ASNB declares income distribution of RM1.4b for ASB2 and ASM 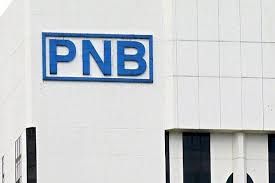 “Despite a challenging year in 2019, PNB’s funds’ portfolios have held up in relative terms, outperforming their respective benchmarks largely due to the exposure in high-quality stocks with strong fundamentals and the steps taken to diversify the portfolio further,” it said.

ASNB, a unit of Permodalan Nasional Bhd, said on Monday the income distributions for the two fixed price funds were for the financial year ended March 31,2020.

The performance of ASB 2 and ASM is benchmarked against the Maybank 12-month fixed deposit.

“For FY ending March 31,2020, ASB 2 and ASM have exceeded the benchmark of Maybank 12-month FD, where the annual total returns for the funds were recorded at 4.75% and 4.25% distribution rate respectively, compared to the 2.60% return recorded by Maybank 12-Month FD, ” it said.

The first was ASN Equity 3 where the income distribution per unit was 3.25 sen to 89,327 unit holders.

The total returns of the three funds are benchmarked against the FBM 100 and Maybank 12-Month FD, at a ratio customised to each fund.

“Despite a challenging year in 2019, PNB’s funds’ portfolios have held up in relative terms, outperforming their respective benchmarks largely due to the exposure in high-quality stocks with strong fundamentals and the steps taken to diversify the portfolio further, ” it said.

It pointed out the computation of income distribution for ASB 2 and ASM was based on the average minimum monthly balance held throughout the financial year of each respective fund. 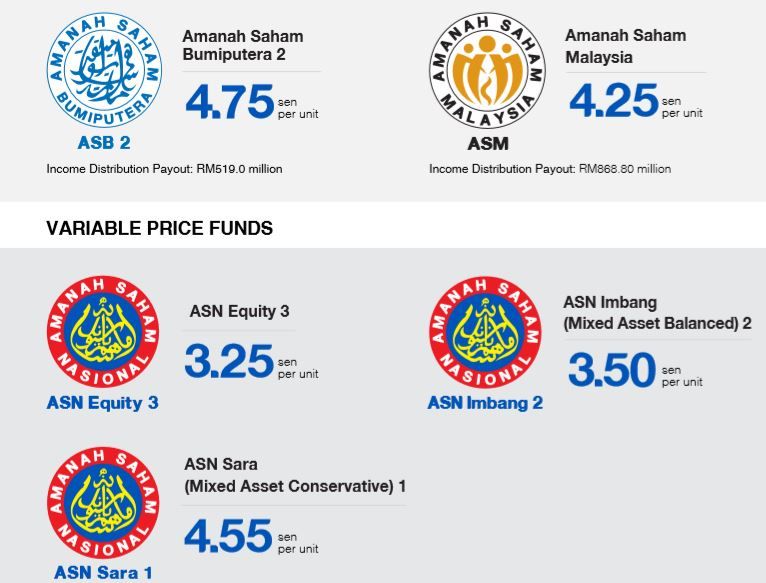 While for ASN Equity 3, ASN Imbang 2 and ASN Sara 1, it was based on the end-year balance held.

The distribution declared by these funds will be re-invested as additional units into the accounts of unit holders and will be automatically credited into unit holders’ accounts on April 1,2020.

On the outlook, PNB said due to the current unprecedented conditions, investors will continue to see companies facing earnings pressure and this will not only be confined to the Malaysian market, but globally as well.

“While the economic impact from current events will be widely felt, as an investor with a longer-term horizon, the expectation is for the market to recover over the medium and longer run, after establishing a new normal.

“In adapting to these changes, PNB is focused on tapping into the prospects offered by the market mispricing to ensure that it will be able to ride through this volatility.

“PNB will continue to build the resilience of its investment portfolio amidst this highly volatile market backdrop as its investments undergo a rigorous evaluation process, and as the investment recommendations go through a multi-layer governance process.

“This is to ensure PNB’s portfolio comprises well-managed companies that can ride through the market cycles, ” it said.