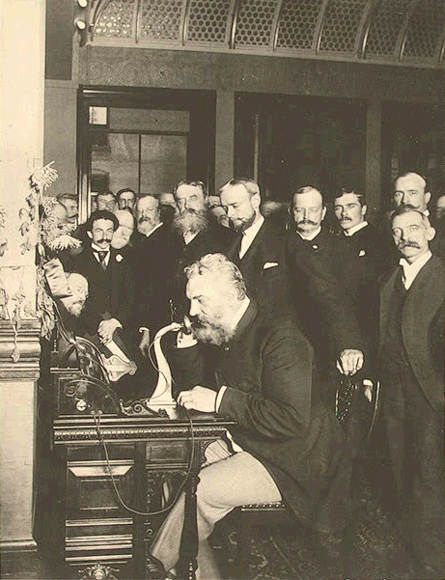 Muhammad Ali and Andre the Giant meet, and compare the size of their hands, 1976 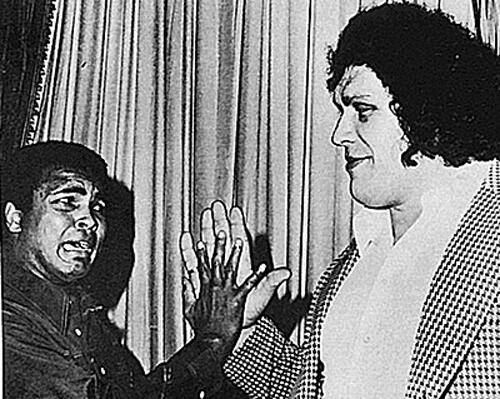 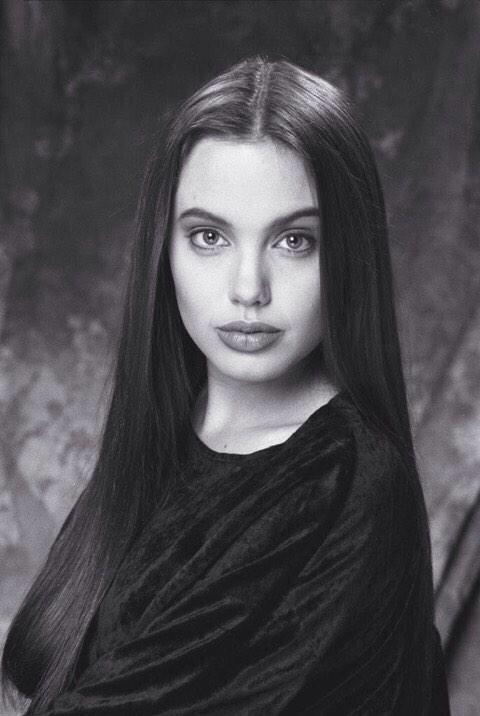 A “knocker-up” waking up clients – the early 20th century version of alarm clocks. 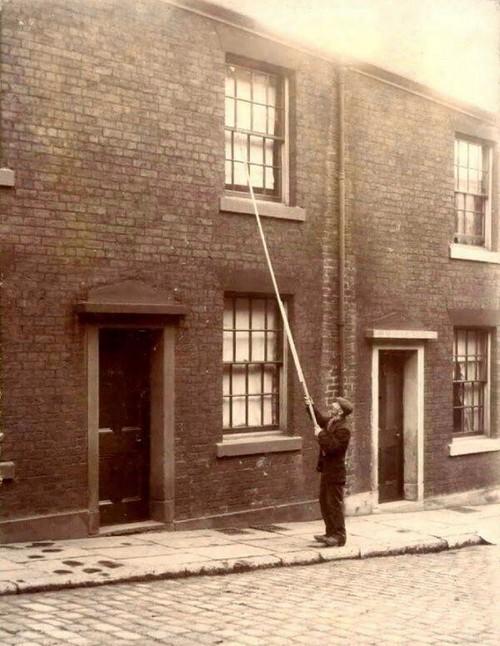 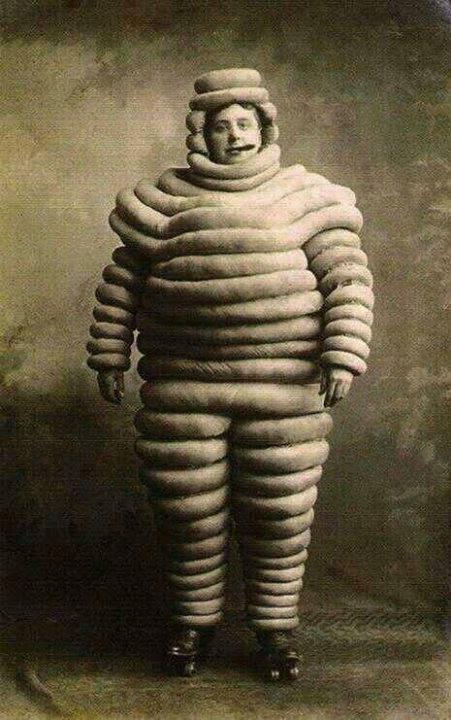 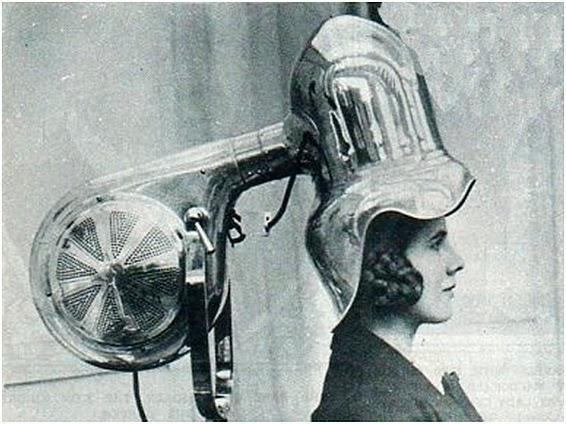 McDonalds menu in the early 1970s 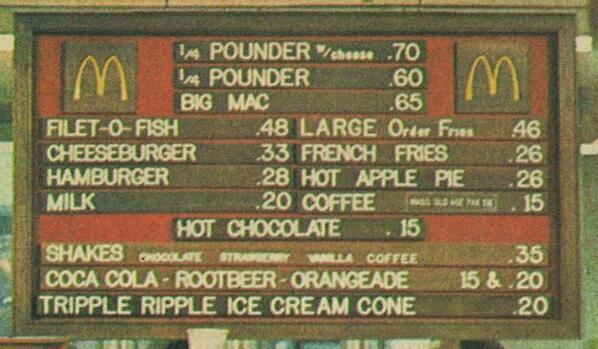 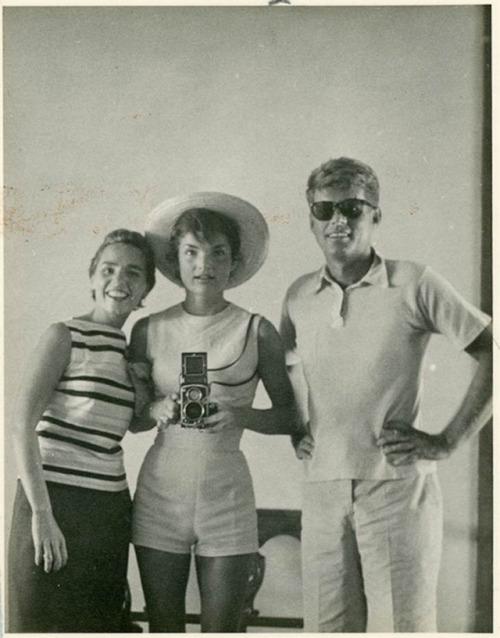 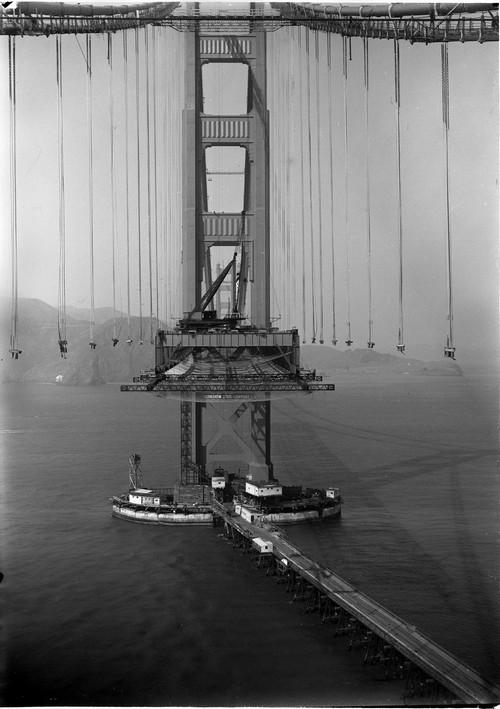 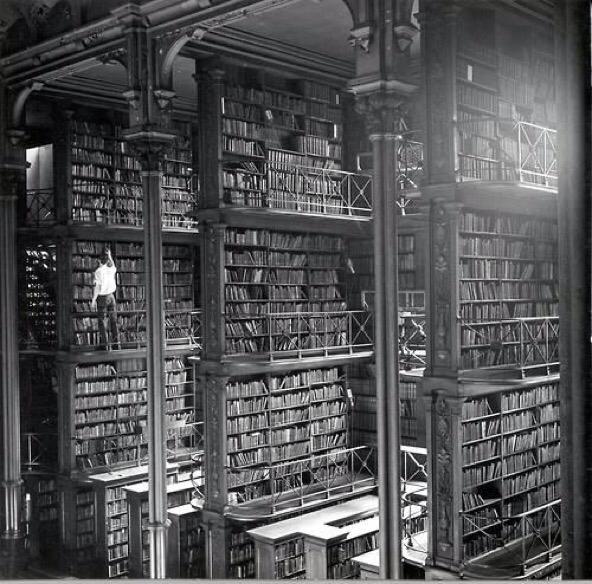 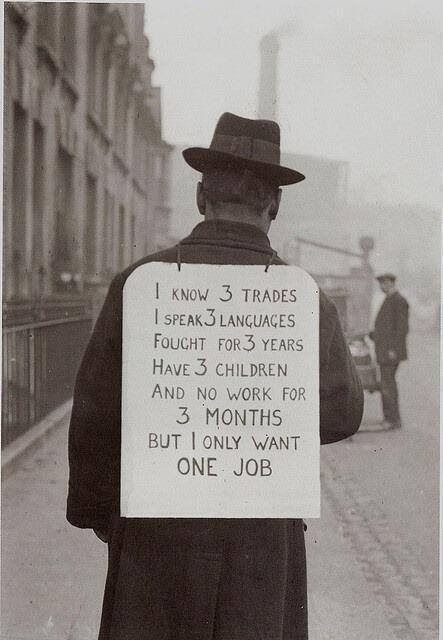 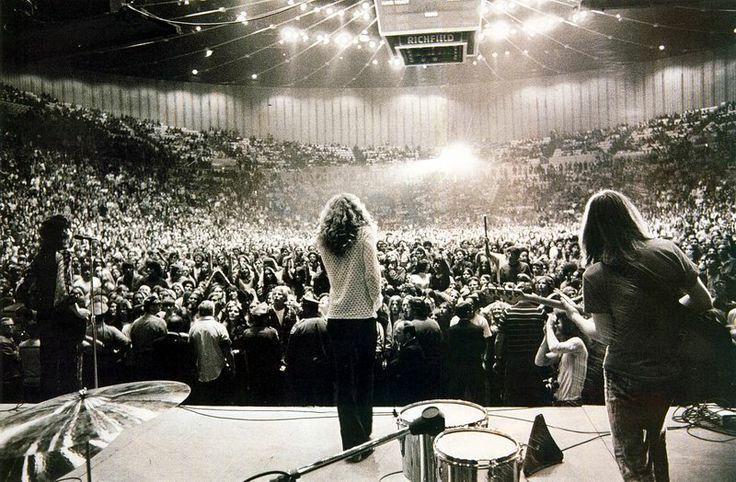 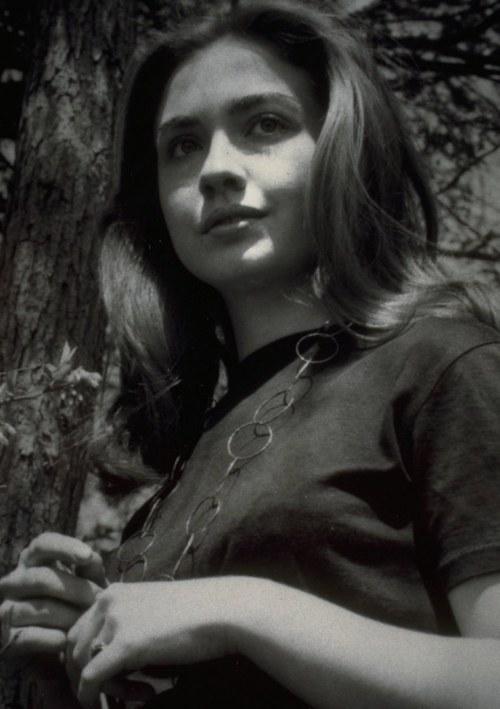 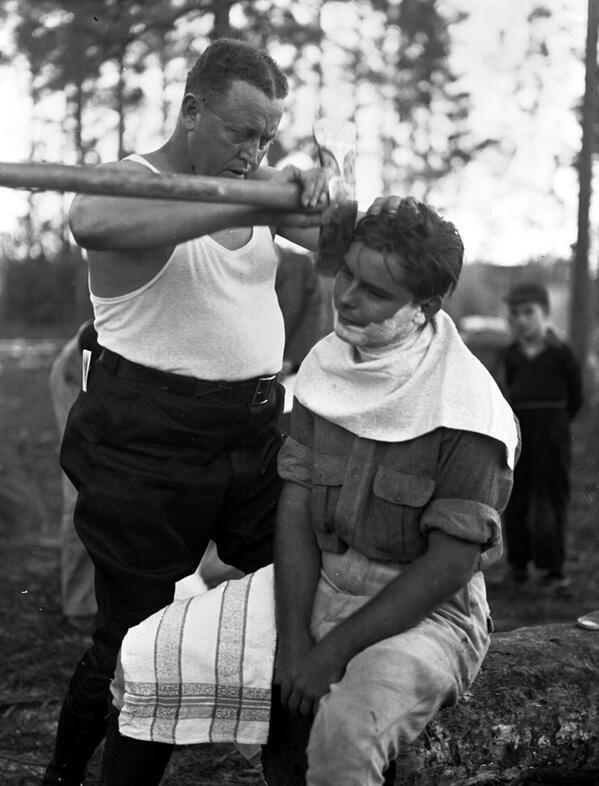 One Night Cough Syrup' with some remarkable ingredients, manufactured in Baltimore, 1888 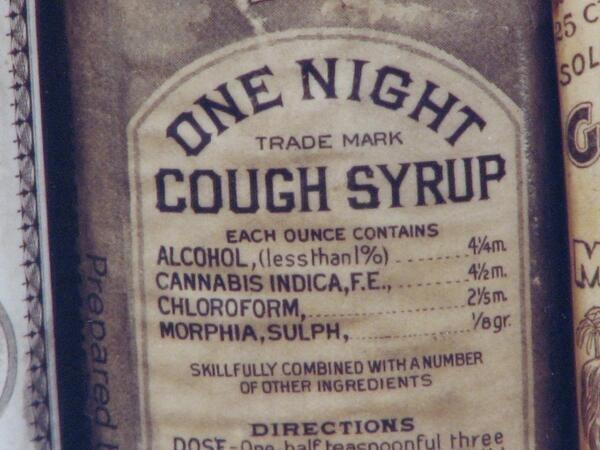 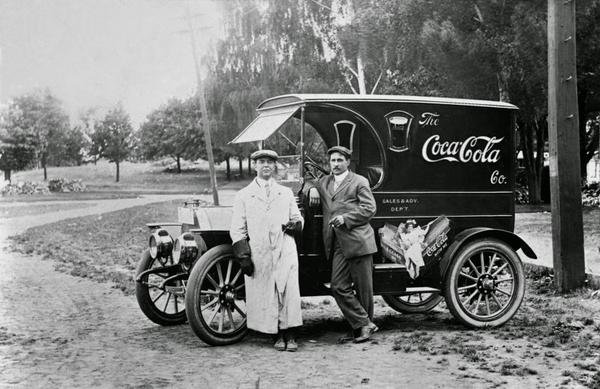 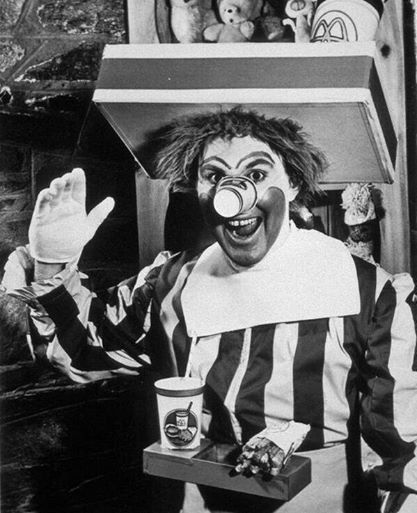 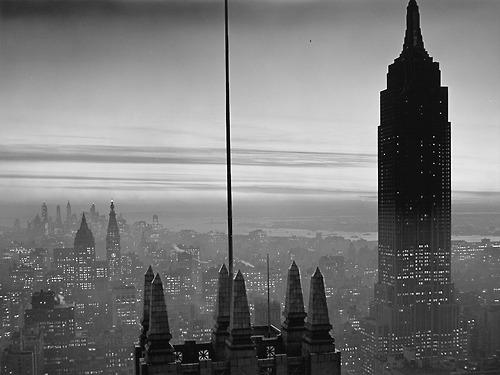 Acrobats at the top of Empire State Building, to celebrate its opening, May 1, 1931 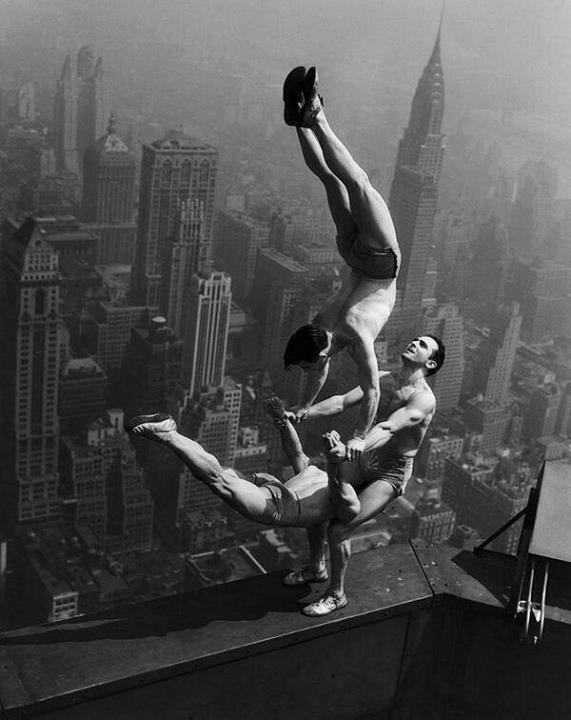 Iceberg with red and black paint on it, believed to be the Iceberg that sank the Titanic. 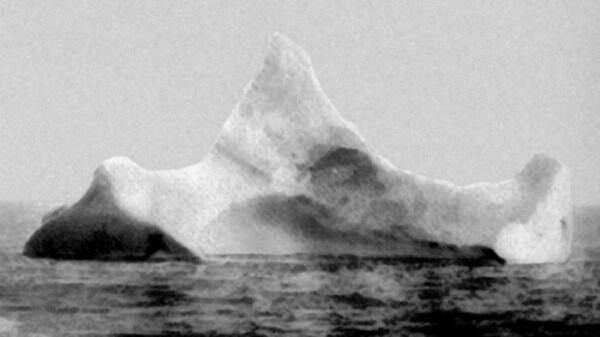 The Statue of Liberty's face before it was installed, 1886 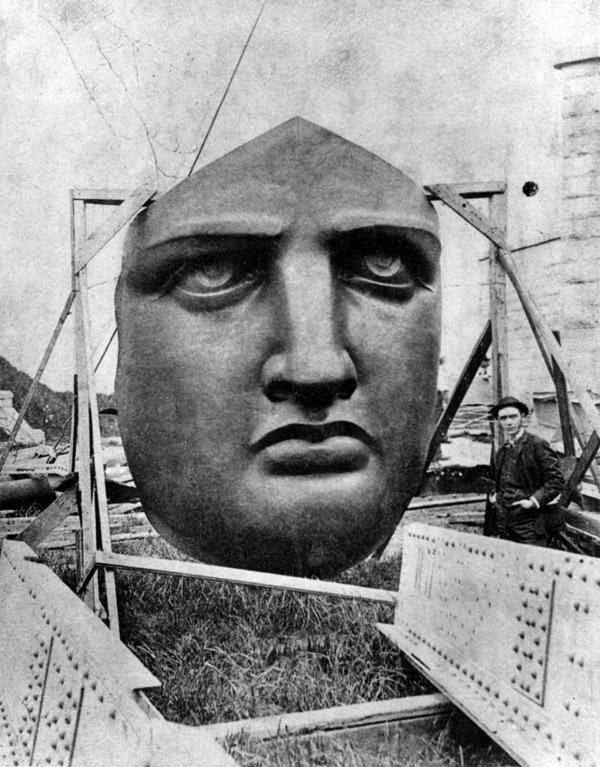 Wives saying goodbye to their husbands in the Navy, 1963 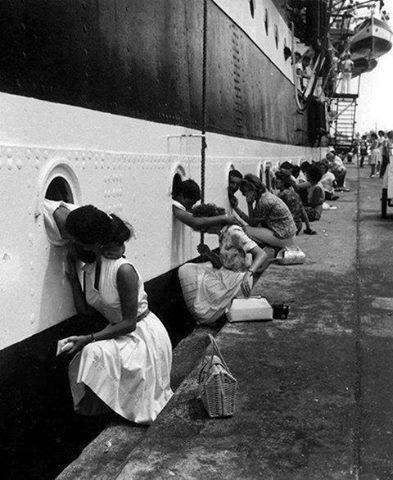 The day Sweden changed from left hand drive to right, 1967 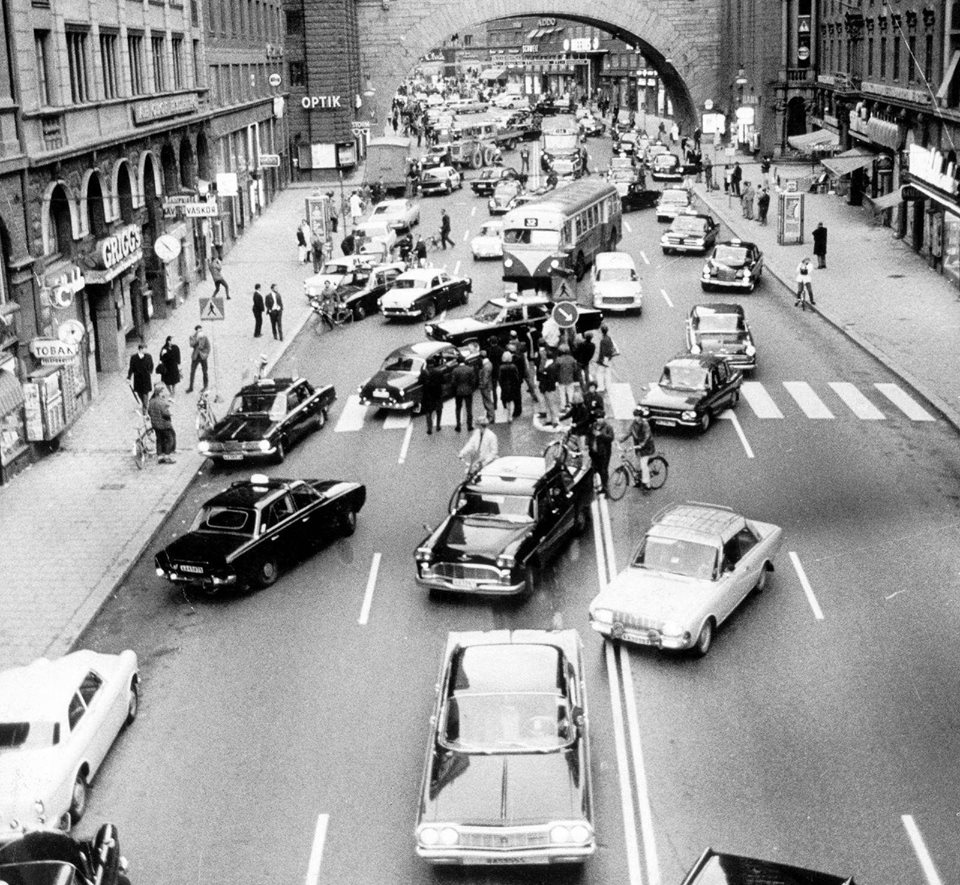 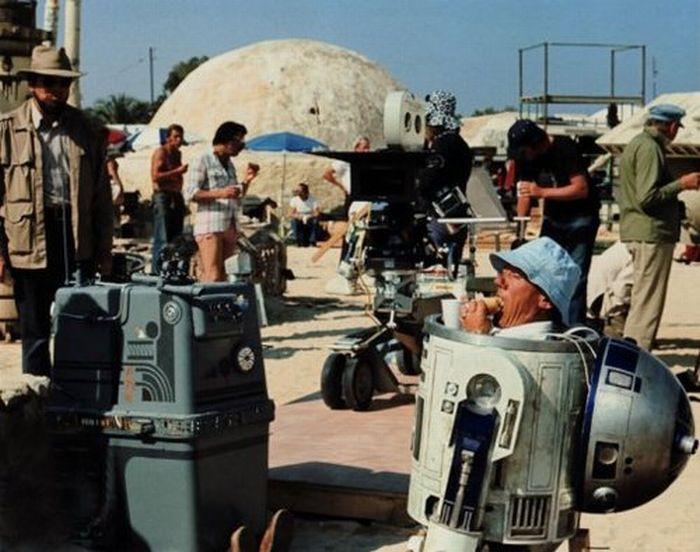 Arnold Schwarzenegger on the day he received his American citizenship. 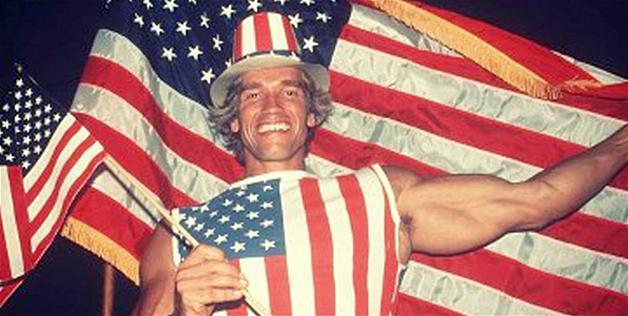 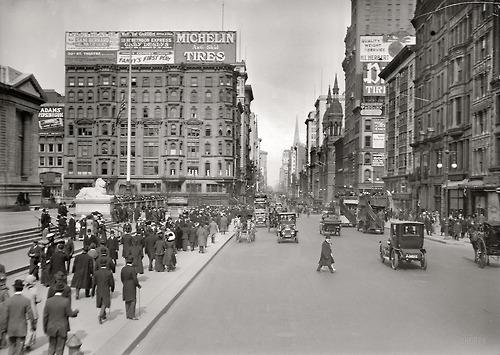 Alfred Hitchcock with the MGM Lion, 1958 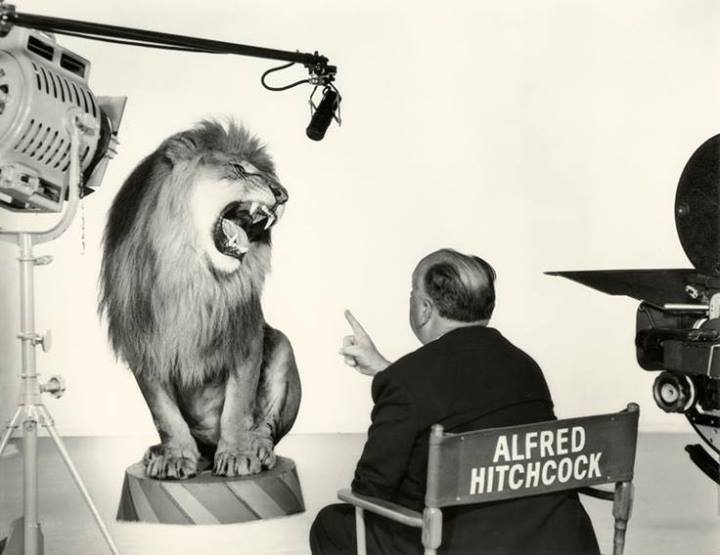 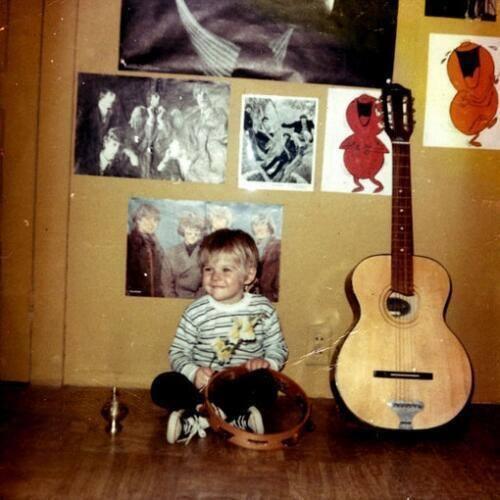 The Beatles at Shea Stadium, one of the first major stadium concerts in history, with over 55,000 fans, 1965 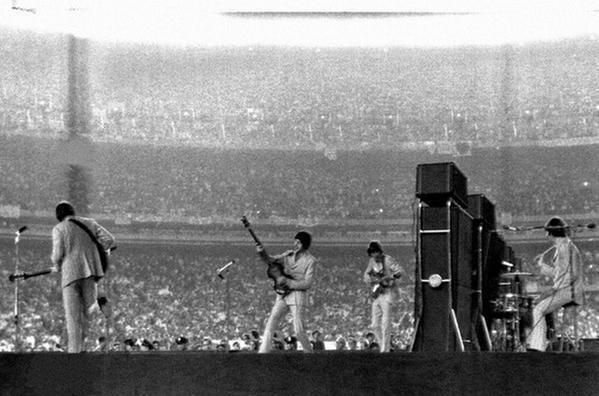