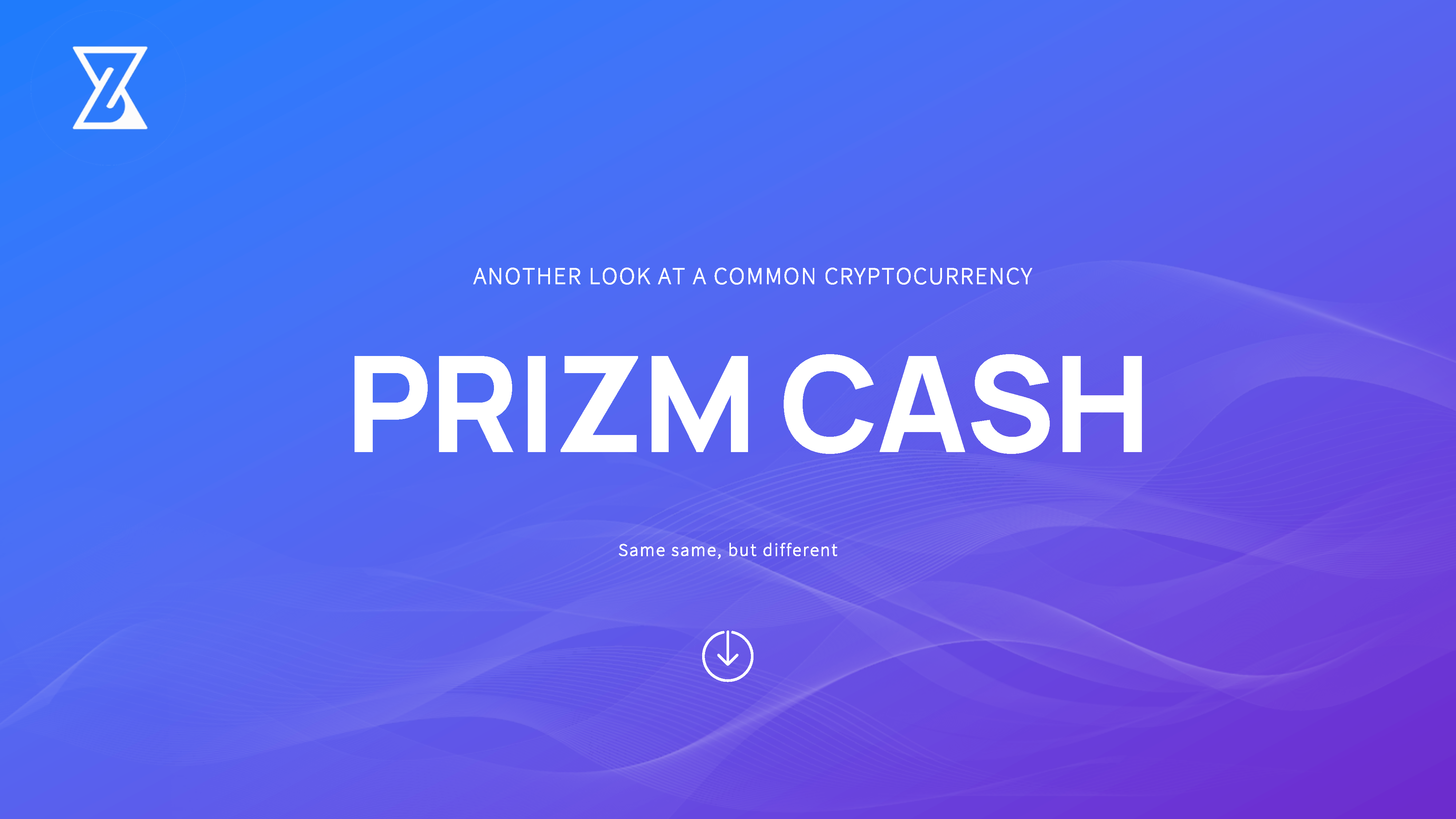 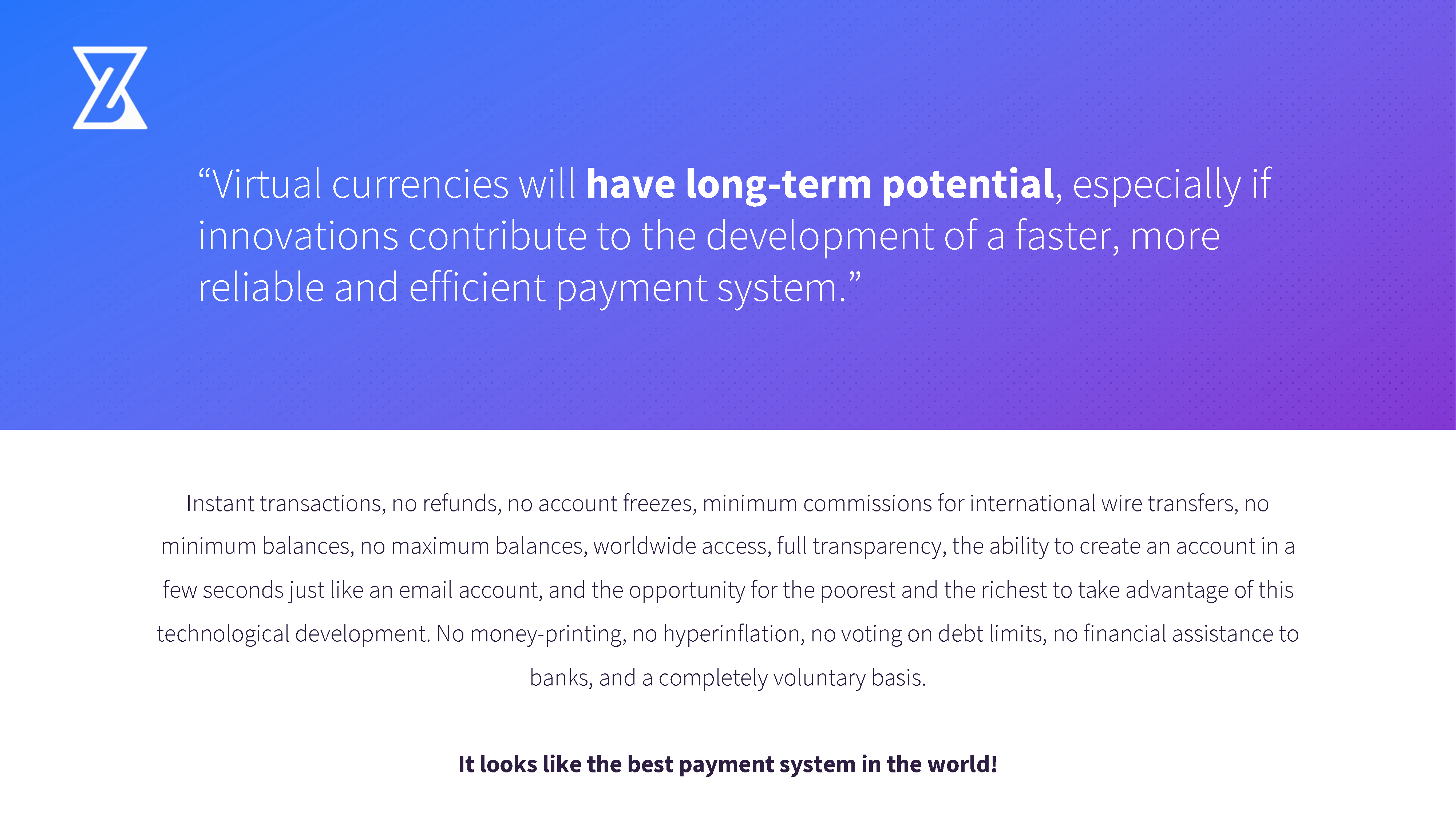 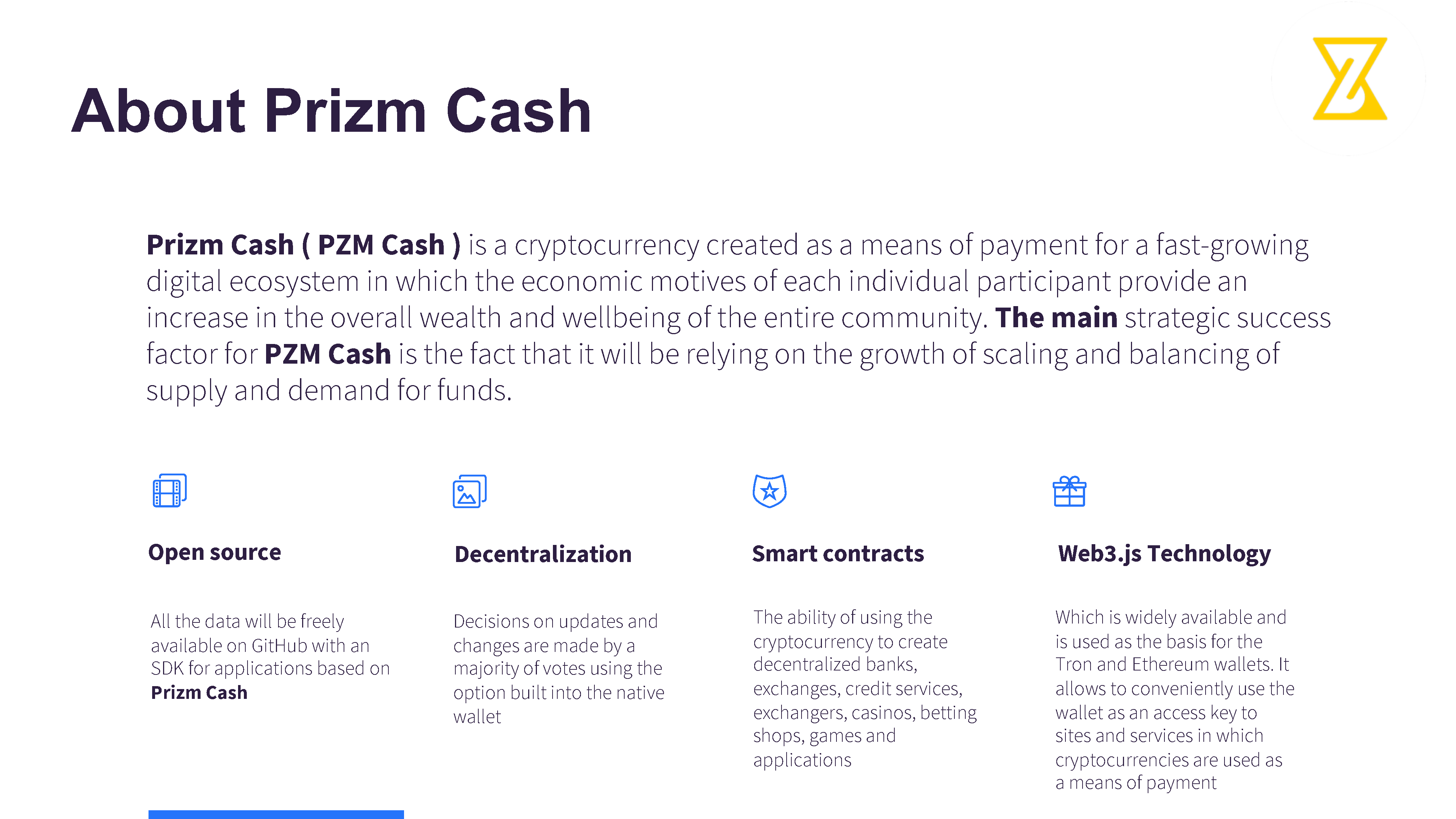 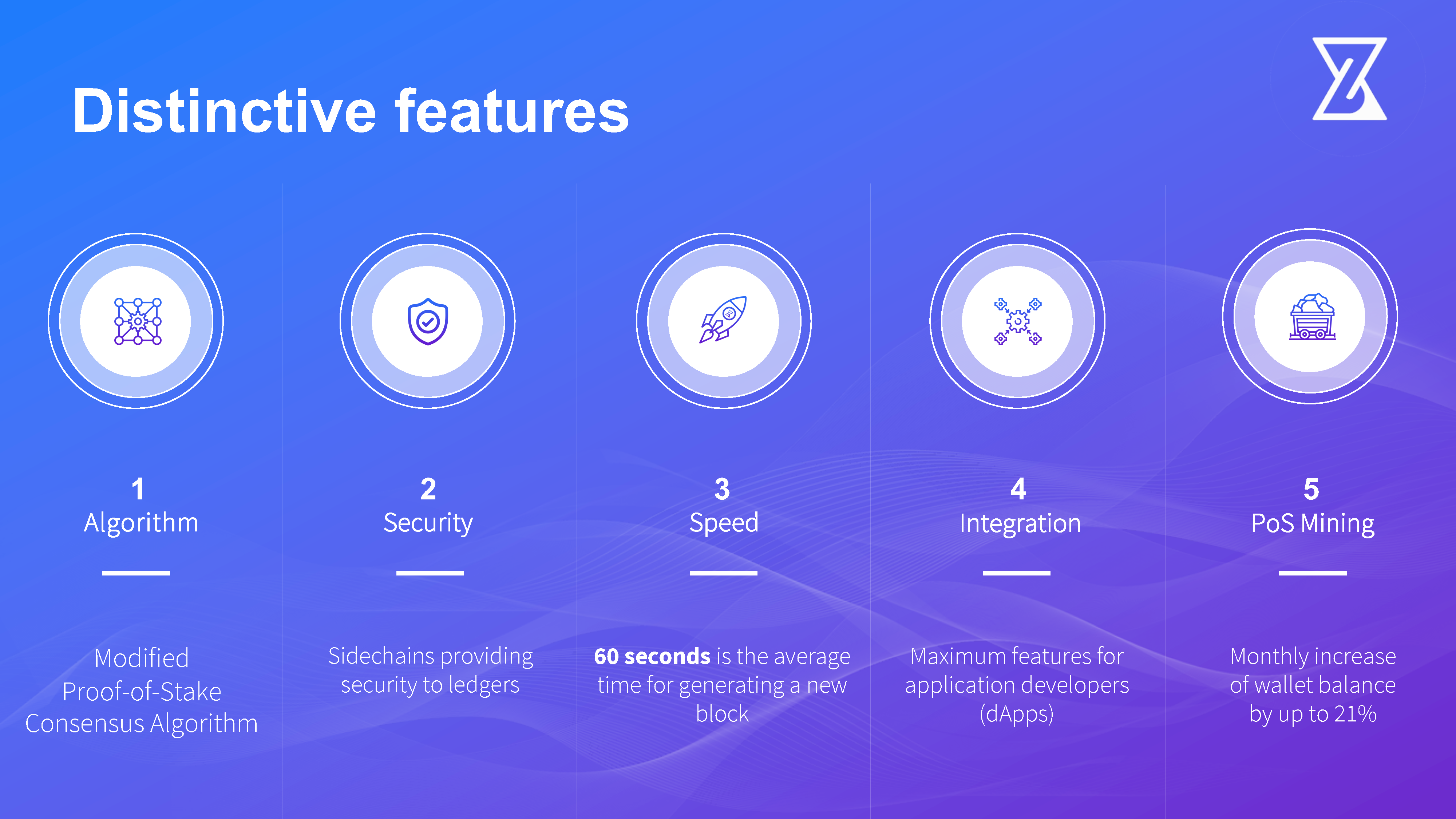 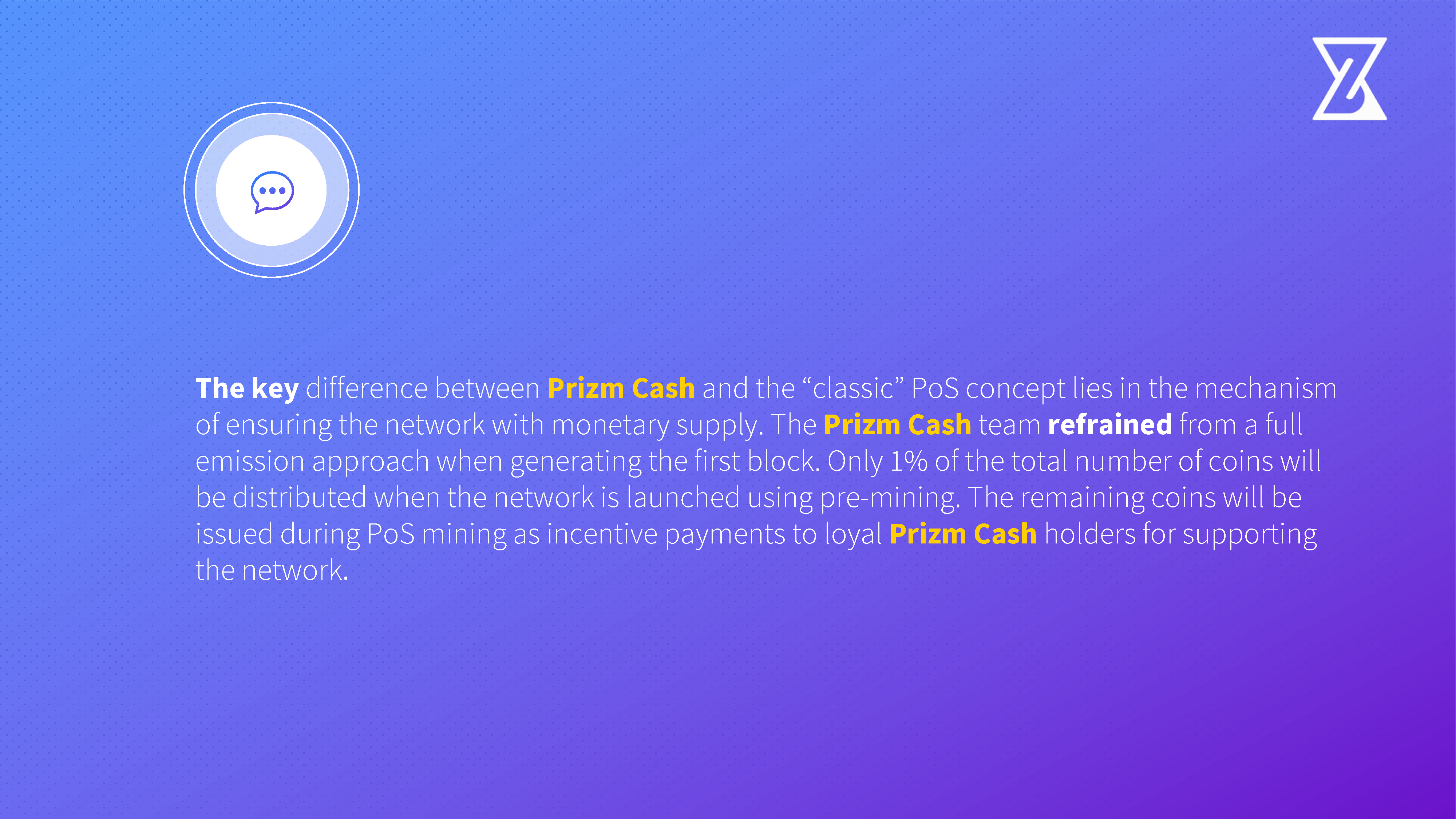 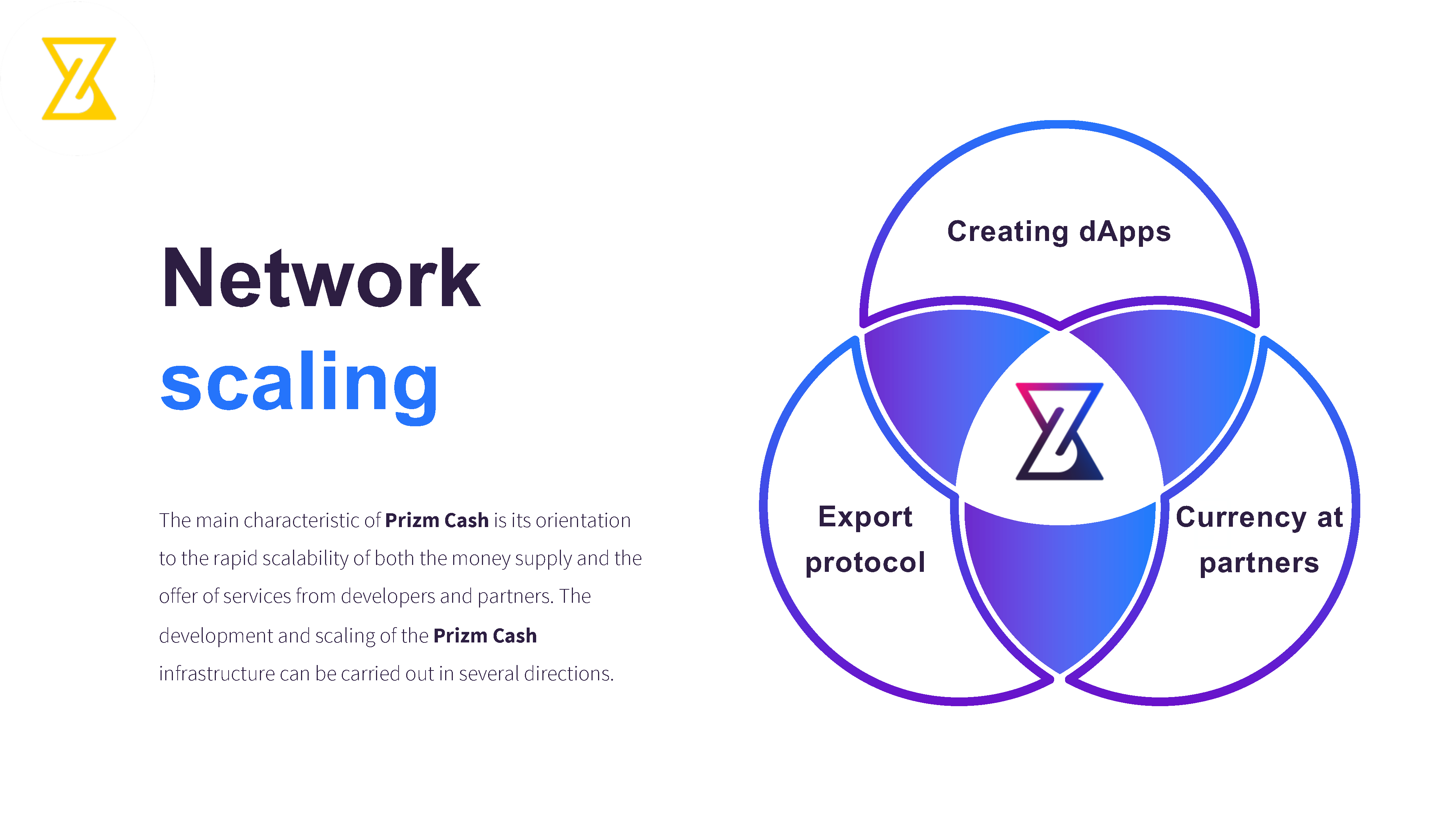 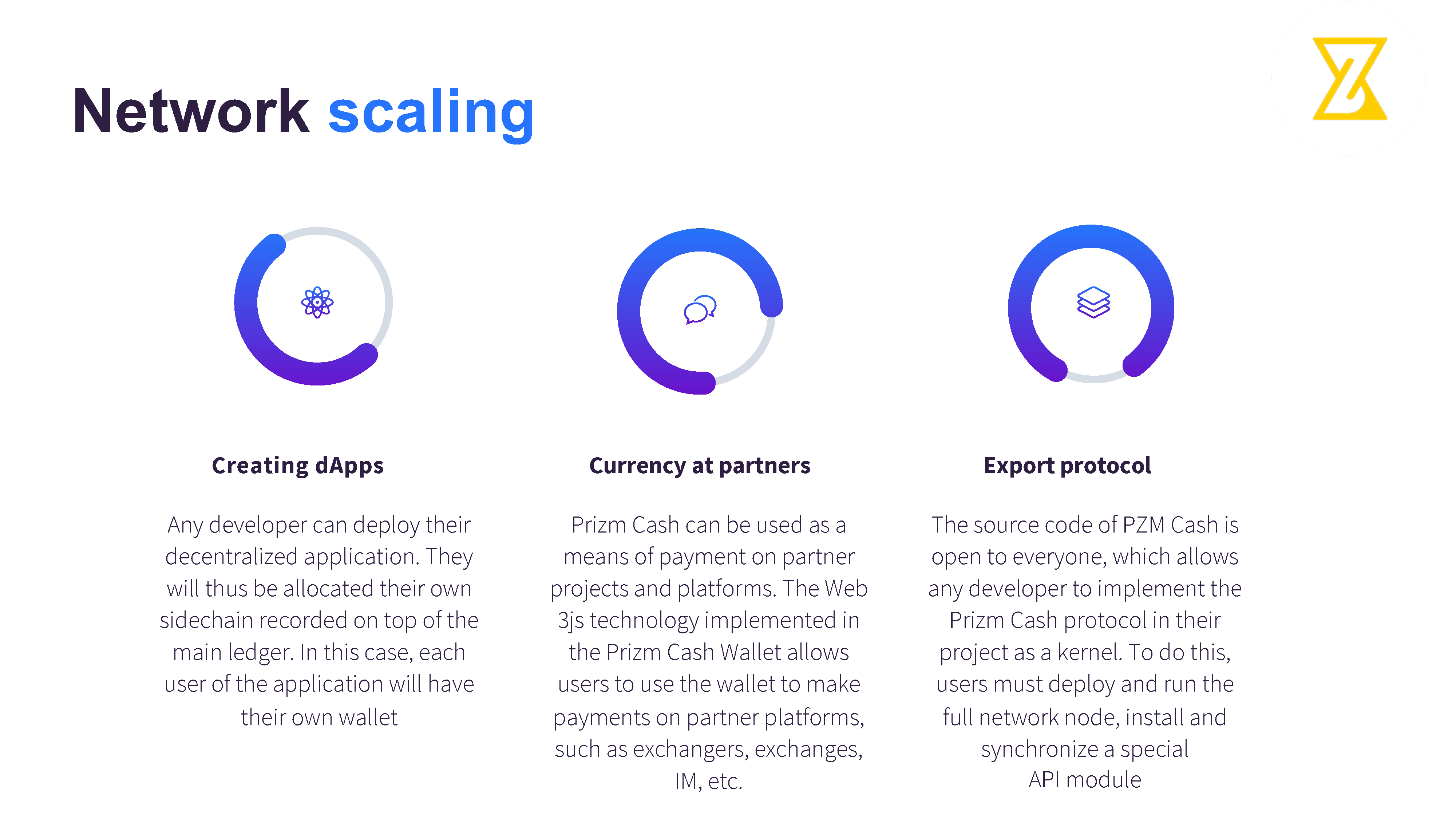 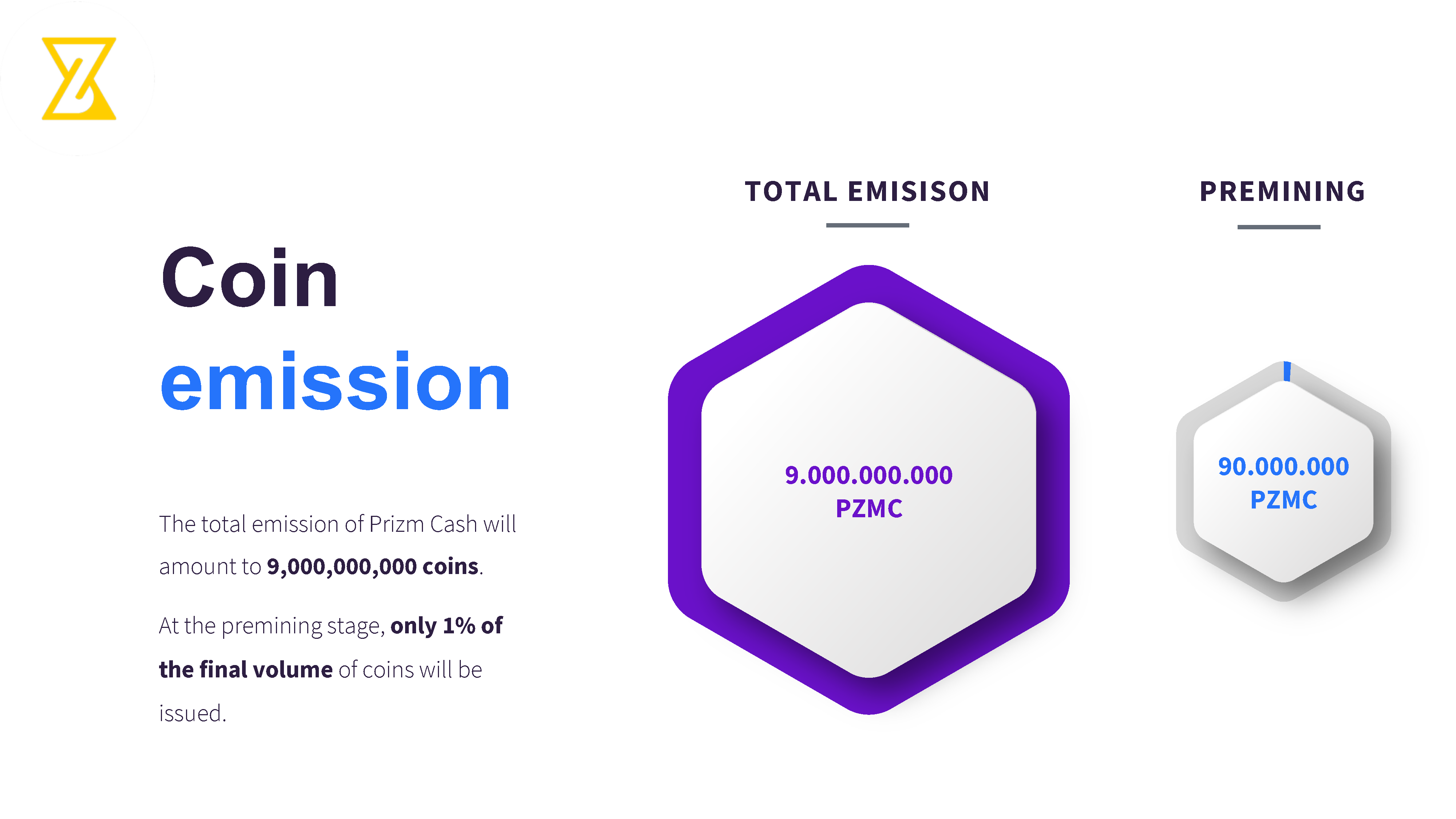 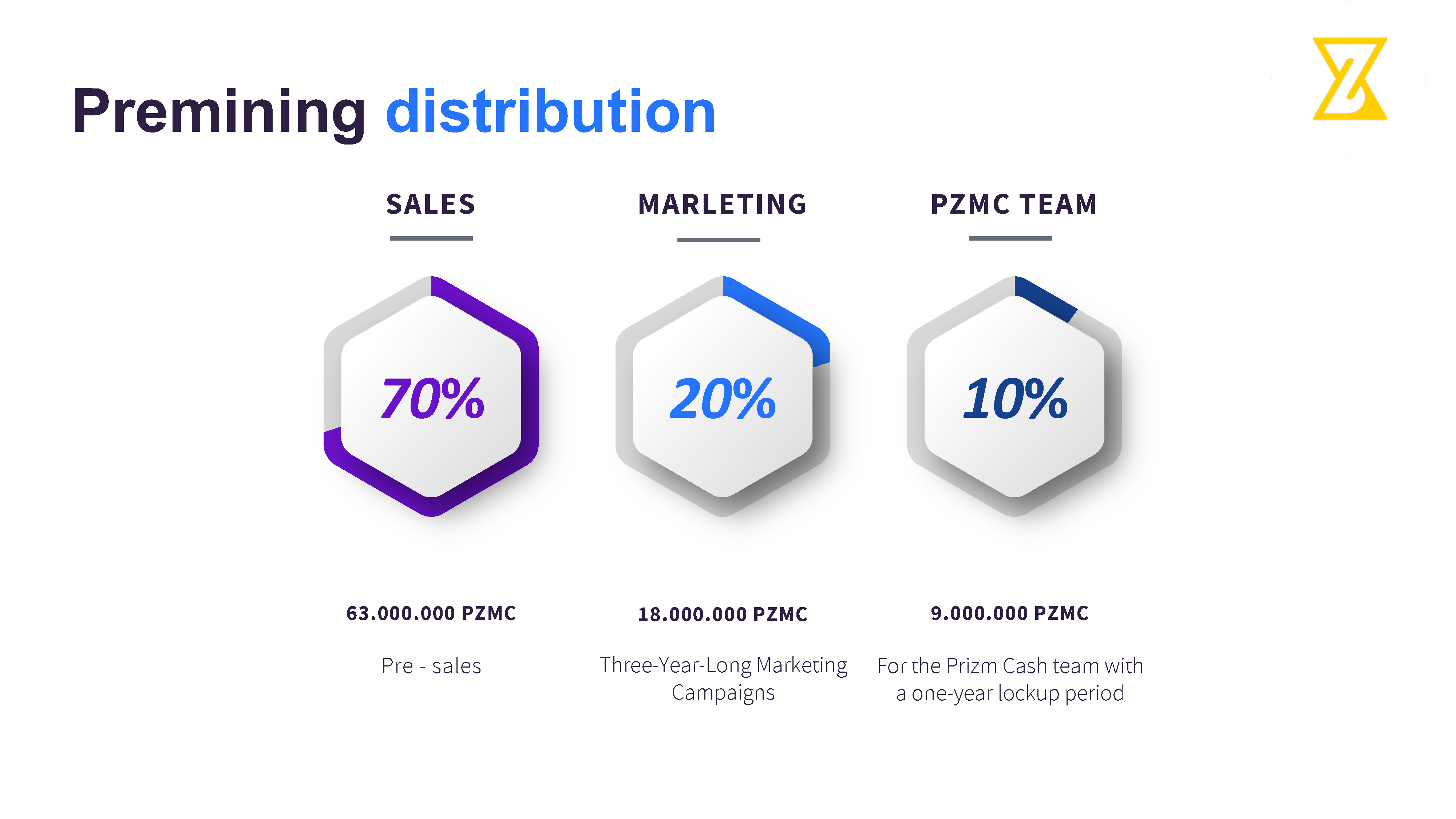 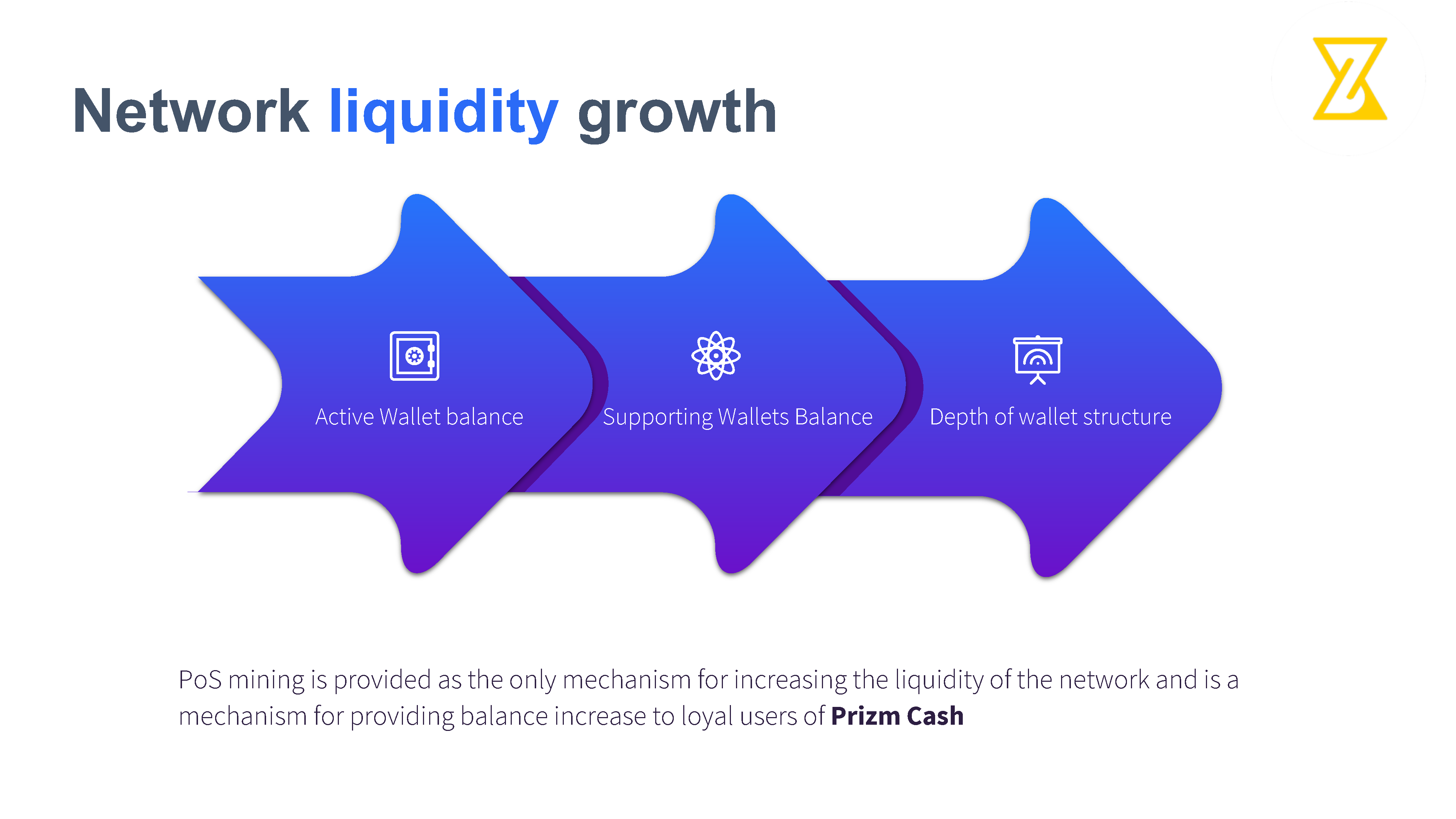 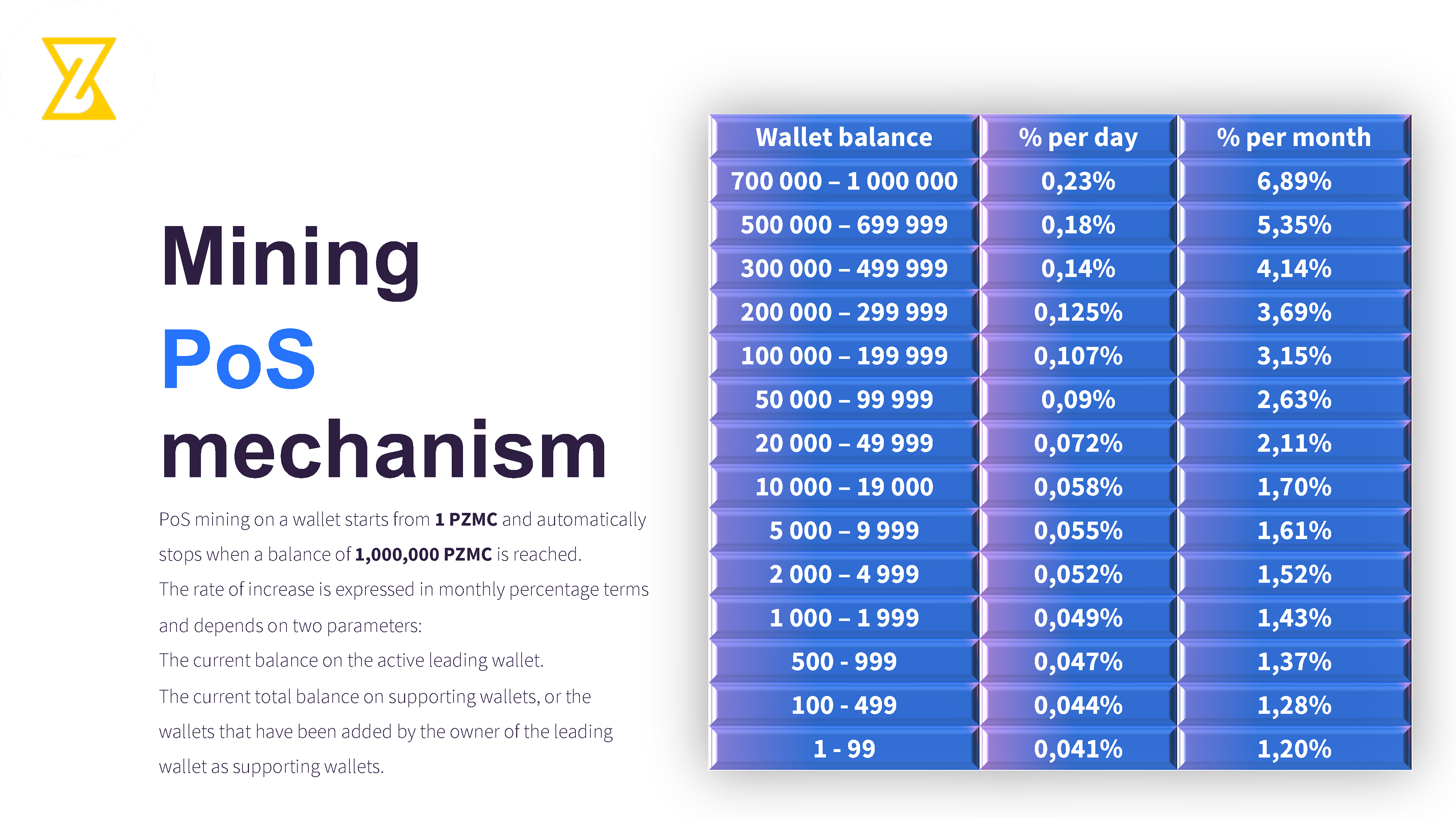 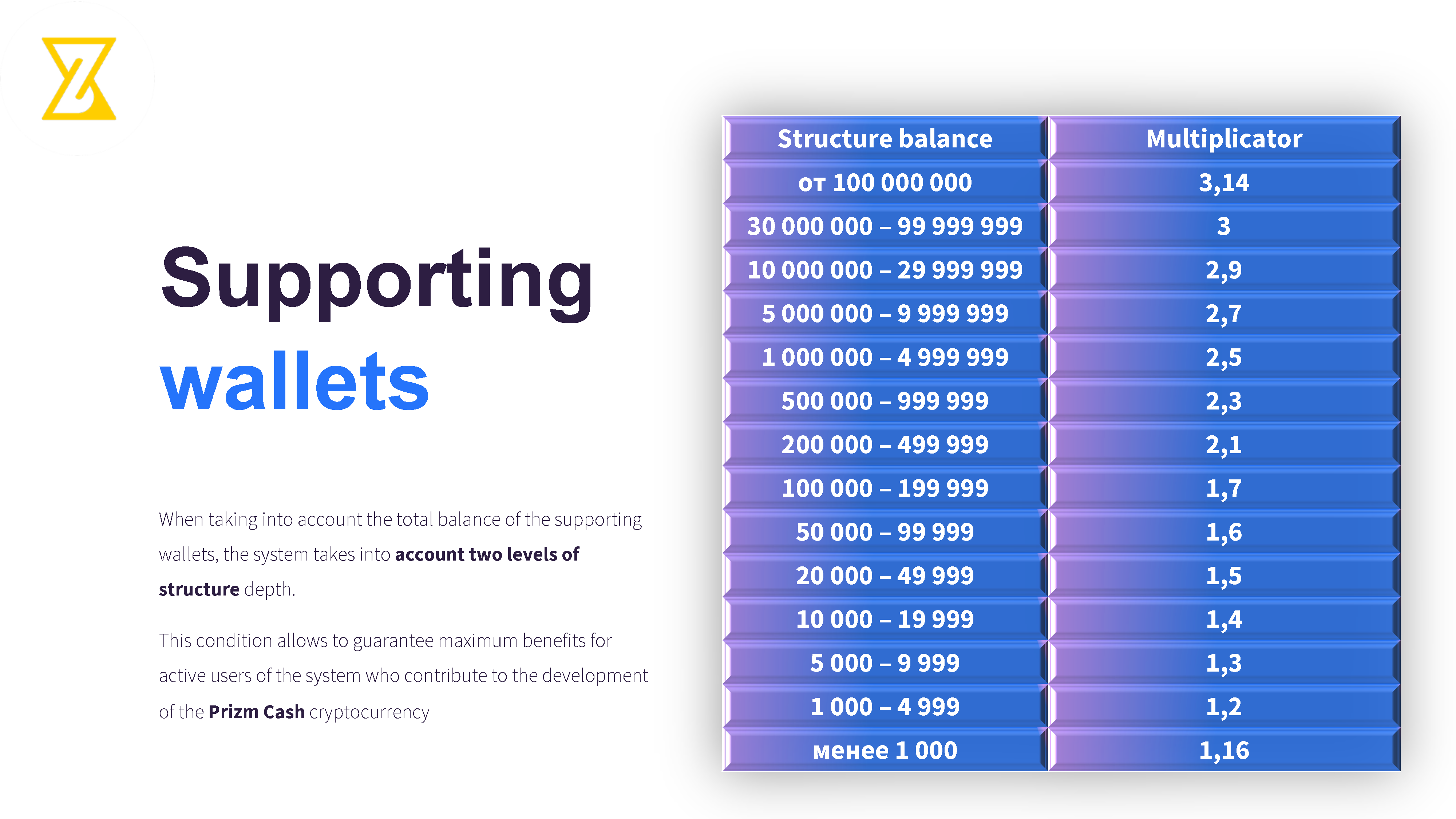 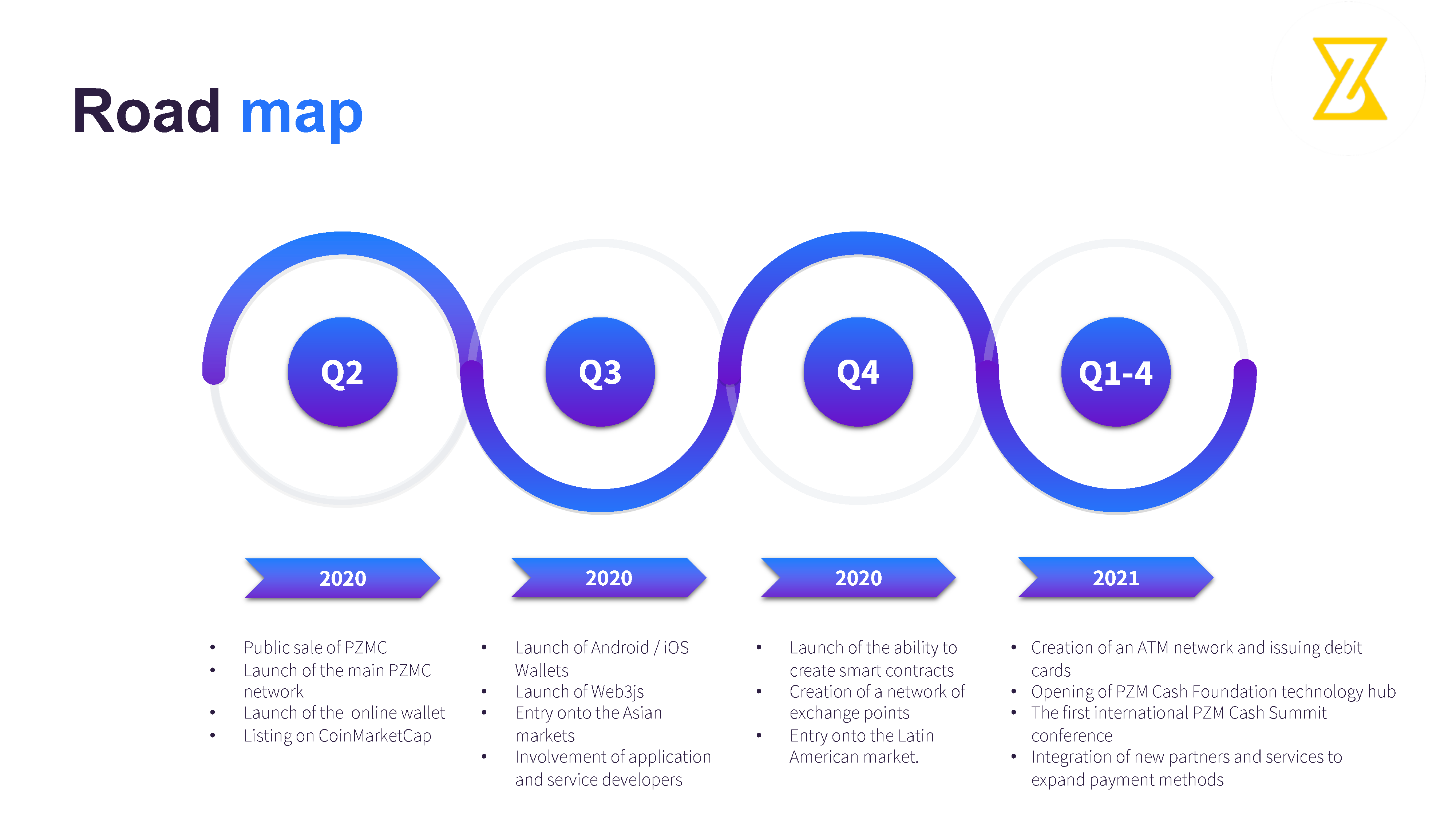 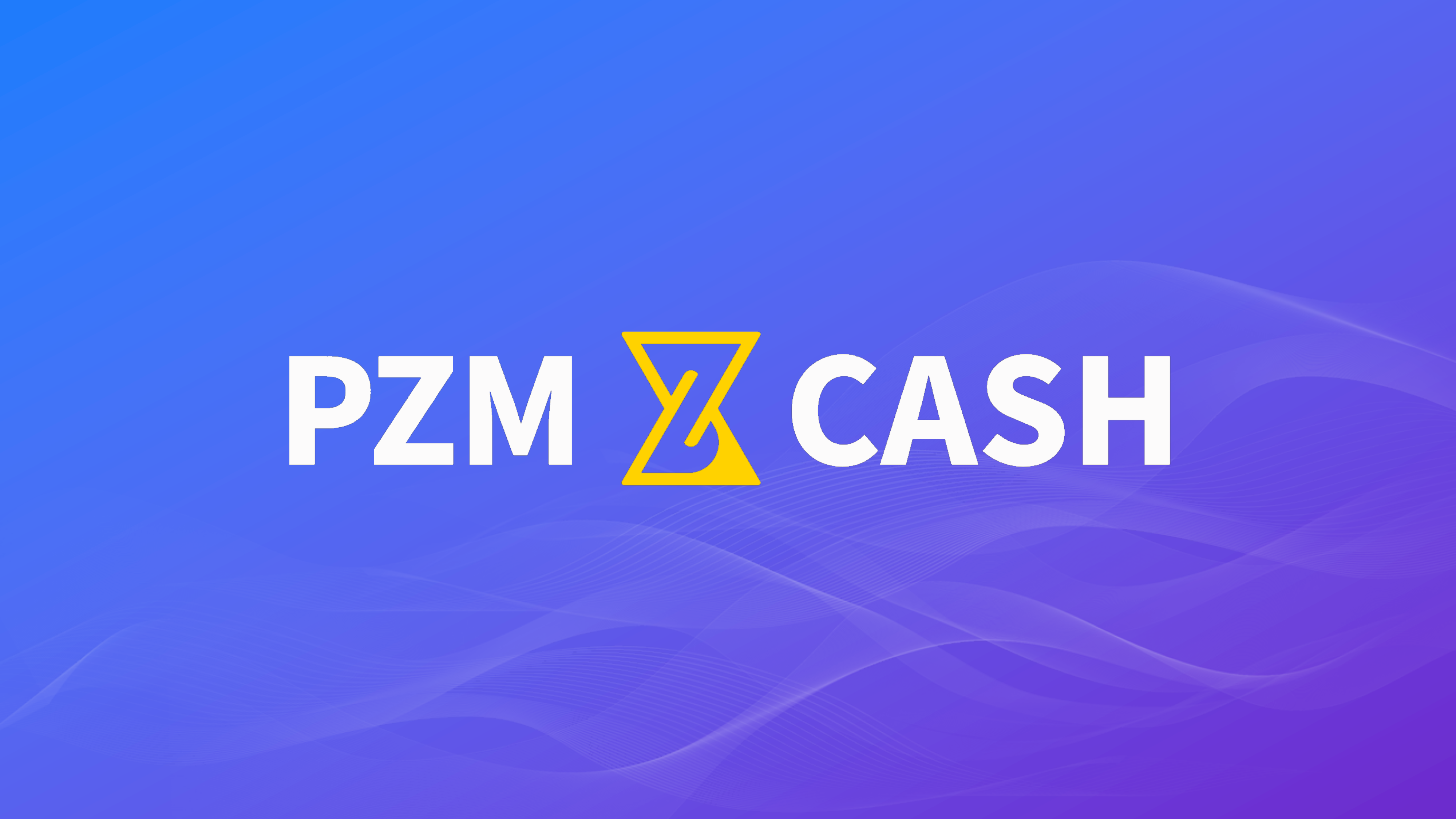 PoS #mining is the only mechanism for liquidity of the #network growth and is a mechanism for providing #profitability to loyal users. It provides for the accrual of #PZMCash at the rate of accumulation on the balance of funds on any activated #wallet of the participant. 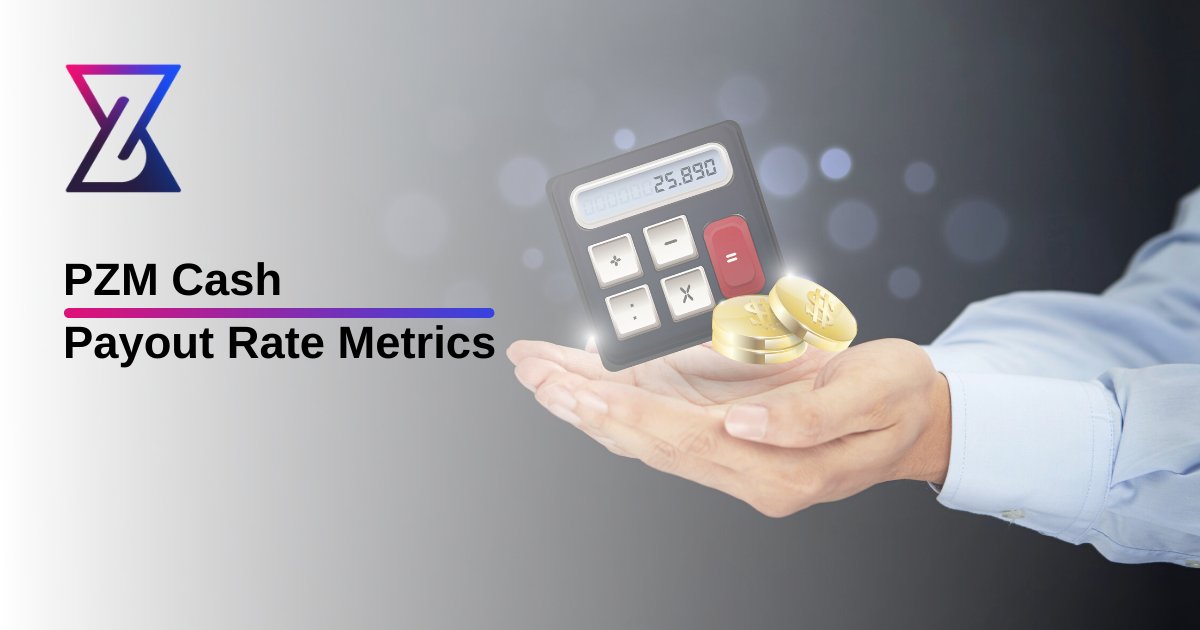 Implementation of JavaScript in PZM Cash enabled the use of Web3.js #technology, which significantly expanded the capabilities of the #PZM Cash Wallet through unification.
⠀
The wallet can be used on the #resources of our partners (for example, on #exchanges and in the casino) without creating a separate wallet for each project. Moreover, the #browser implementation eliminates the need for a blockchain core to integrate new resources.
⠀
Web3.js is a collection of JavaScript libraries that allows you to remotely interact with a node via #HTTP or IPC connection, which simplifies the integration of 𝗣𝗭𝗠 𝗖𝗮𝘀𝗵 𝗪𝗮𝗹𝗹𝗲𝘁 through a dedicated API. As a result, partners do not need to deploy a full node for integration.
⠀
Web3.js allows us to abstract from the internal #mechanics of Ethereum and work with the #network and smart contracts as if they were ordinary javascript objects.
⠀
If you still do not know what #smartcontracts are, then you can imagine them as some classes, instances of which live on the Ethereum network - in fact, these are really classes of the #Solidium language, which looks very much like javascript.
⠀
The process is as follows: the #code of the smart contract is written on Solidium, then it is compiled into a bytecode and this #bytecode is written to the network.
⠀
Just as a newly created #javascript object gets its address on the heap, so the contract we placed gets its address on the #Ethereum network, using which we can now call its methods and read properties.
⠀
Take advantage of the Web3 .js of the PZM Cash project and create your passive income even from your phone!
Website: http://pzmcash.com/en
Twitter: https://twitter.com/PrizmCash
Telegram: https://t.me/pzmc_en
Reddit: https://www.reddit.com/r/PZMCash/ 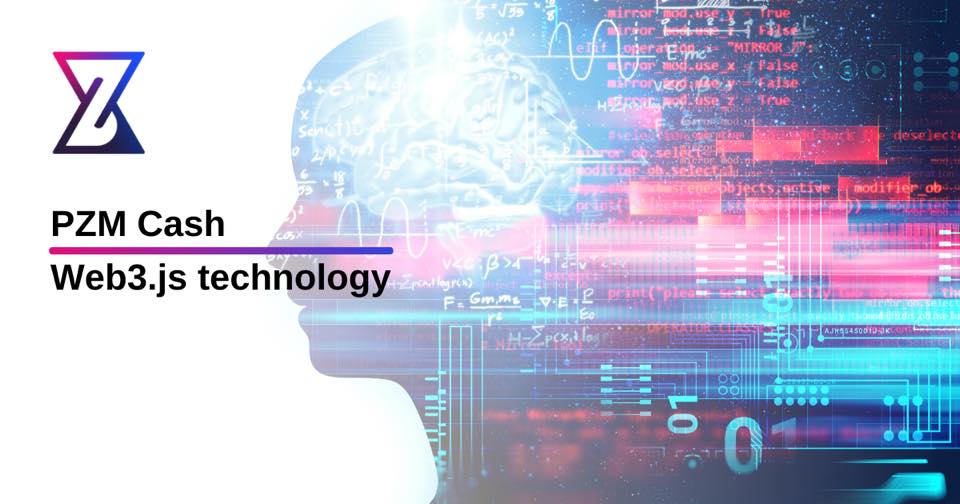 Hello, dear #community. In this post, we will tell you about the influence of halving on the development of the cryptosphere.
⠀
⠀ What is halving?
It’s probably from the name that Halving is a #halving. That is, with each new halving, the #reward of #miners for each block added to the #blockchain is halved. Currently, miners receive a reward of 12.5 #bitcoins per block. Remuneration reduction occurs every 4 years or after approximately every 210 thousand blocks added.
⠀
⠀⠀How does it affect the cryptosphere?
In such a situation, different #cryptocurrencies can behave differently. In the best case, cryptocurrency can grow in price. Due to this, the profitability of mining can increase, thereby reducing the likelihood of the “51% attack”. However, this will also lead to a decrease in the yield of the asset’s extraction. In the worst case, there will be a decrease in the number of miners and a drop in the value of the #coin.
⠀
It is very difficult to make accurate predictions about the development of the cryptosphere, which is typical for cryptocurrencies in general.
⠀
“The study shows that assets carrying out halving - both before and after it - do not work better than other market participants. In terms of the two most notable cryptocurrencies with Bitcoin (BTC) and Litecoin (LTC) halving, we see the opposite behaviour,” said Strix Leviathan experts.
⠀
In #PZM #Cash, each member of the network receives a reward for his #work. It consists of two parts: commissions from the total amount of transactions that are included in the block (here some realize the ability to set a higher commission in their transaction so that the miner has an incentive to add a transaction to the block he forms), and a fixed fee for the block (for mining). A fixed block reward may decrease over time, for example, how bitcoin halving works. 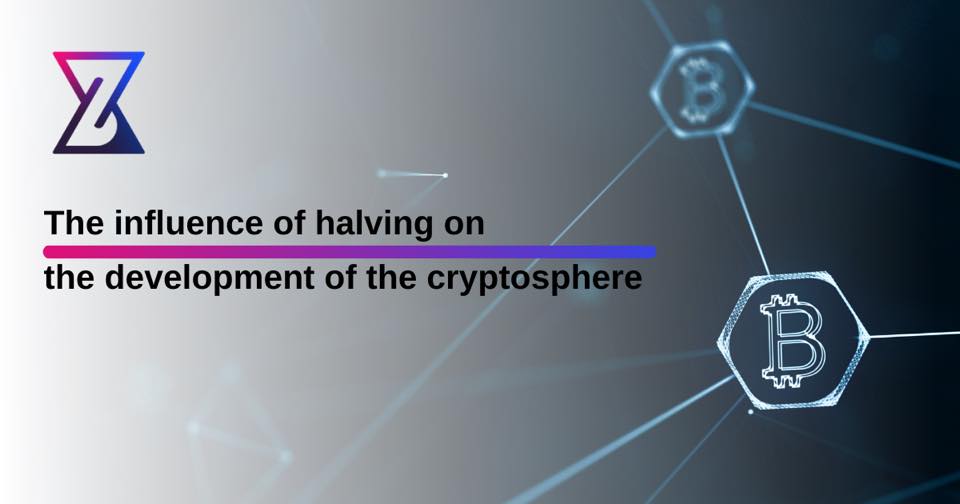 ⠀
Thanks to the improved #PoS algorithm, a very wide circle of users got the opportunity to participate in the #network and receive rewards in PZM Cash.
⠀
Join the PZM Cash community and get your rewards!
Website: http://pzmcash.com/en
Twitter: https://twitter.com/PrizmCash
Telegram: https://t.me/pzmc_en
Reddit: https://www.reddit.com/r/PZMCash/​

Those are very good plan and token, but many of them simply do not live that long entirely. But I assume you still may get some profit from that forum anyway. I do understand that it needs some reviews cause it's very new, good luck!
P