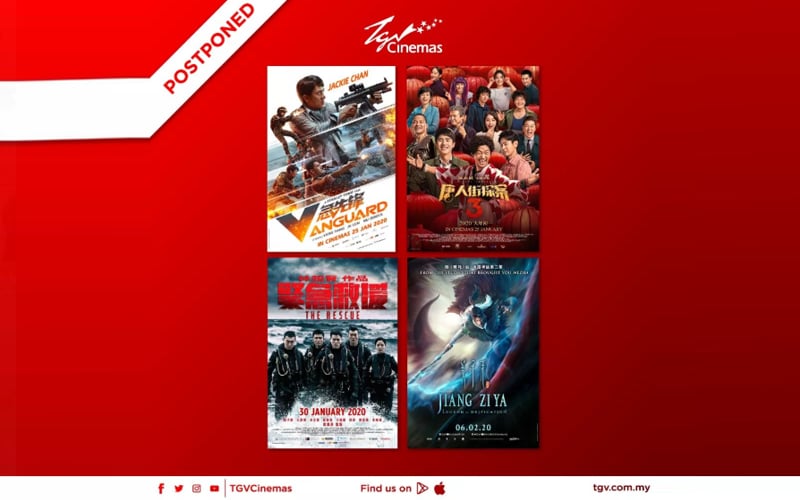 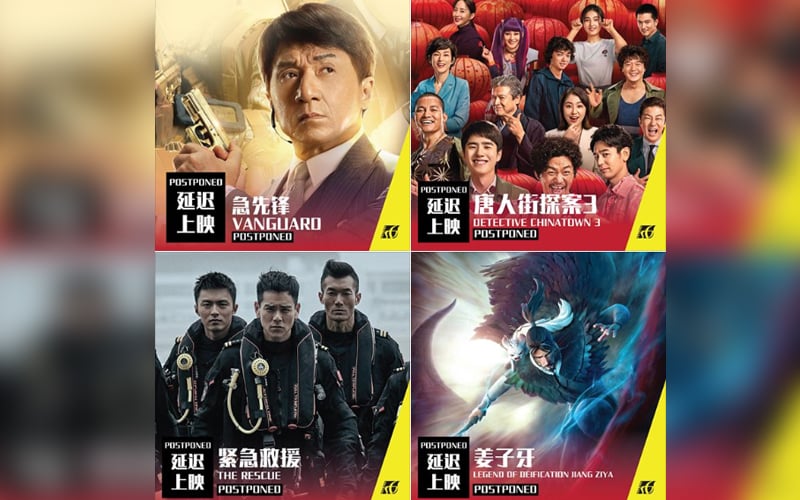 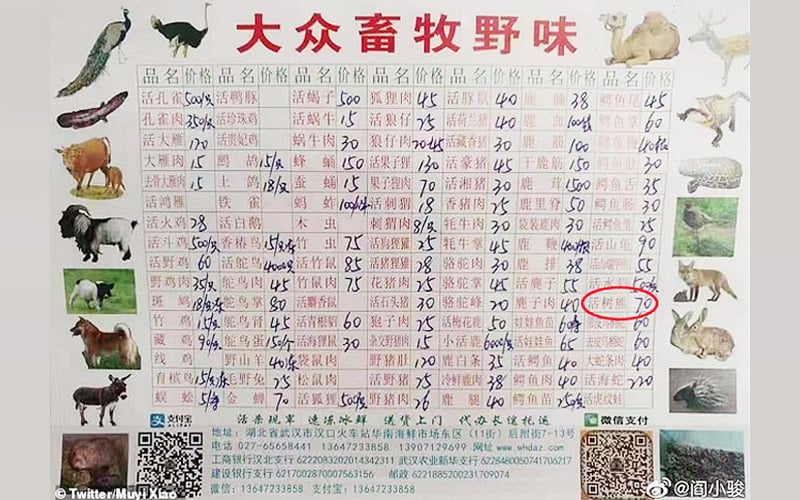 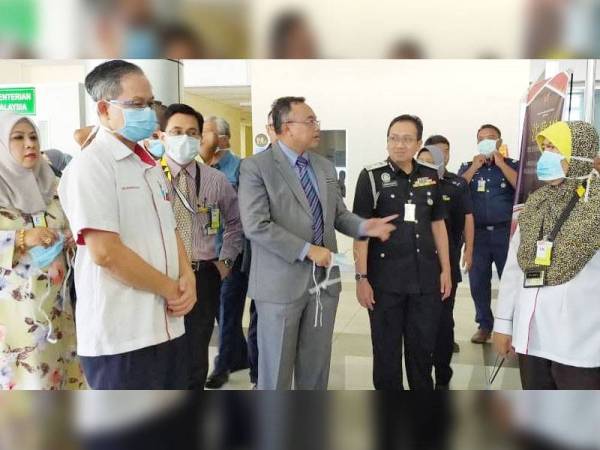 London (CNN Business) Renault (RNLSY), Honda (HMC) and Peugeot owner PSA Group (PUGOY) are among the global companies that have large manufacturing plants in Wuhan, China, the center of a coronavirus outbreak that has claimed dozens of lives.

The three automakers have operations in China's "motor city" through joint ventures with Dongfeng Motor Corporation, one of the country's largest auto groups.

Wuhan, a city of 11 million people, is now under partial lockdown after its airport and railway stations were closed to departing passengers on Thursday as fear over the outbreak spread. All public transport services in the city have been suspended, and some of the main highways closed. The nearby cities of Huanggang and Ezhou have also been affected.

The transport disruption could cause headaches for businesses in the city, and comes at a bad time for carmakers in particular. The global auto industry is in a deep recession, which shows little signs of abating.

The number of cars sold in China, the world's largest market for vehicles, fell by 2.3 million in 2019, according to LMC Automotive. Chinese officials have said sales could fall again this year.

French carmaker Renault sold nearly 180,000 vehicles in China last year, or about 5% of its global car sales. It manufactures its flagship SUVs — the Kadjar and Koleos 2 models — at the Wuhan plant.

In 2018, Renault produced 16,459 Kadjars and 31,299 Koleos in Wuhan to cater to the needs of the Chinese market, spokesperson Rié Yamane told CNN Business. Sales figures for 2019 will be available in March, she added.

According to Renault's website, the Wuhan factory has a workforce of 2,000 and annualproduction capacity of 300,000 vehicles.

Renault's stock closed 5% weaker on Thursday. Shares in the company have dropped 12% so far this year amid continued fallout from the scandal surrounding former chairman Carlos Ghosn.

PSA Group sells its Peugeot and Citroën brands in China. Last year, the company sold about 117,000 vehicles in the country, a 55% decline on the previous year. A company spokesperson did not respond to a request for comment on the size of its operations in Wuhan, but said that the firm is "applying the recommendation of Chinese authorities."

Honda's Wuhan joint venture contributed about 11% to the group's revenue for the year to March 2019 and accounted for the majority of its Asian automobile revenue, financial statements show. The company opened a third plant in Wuhan in April, according to a press release. Honda did not respond to a request for comment.

Given the upcoming Lunar New Year, companies may not feel the effect of the lockdown for a while.

Renault said its plant was already closed for the holiday, which runs until February 4. "We are studying carefully the issue internally through the different departments and China," Yamane said. "We are of course respecting the Chinese authorities' regulations," she added.

Shares in luxury goods companies, which usually benefit from increased consumer spending over the Chinese New Year, have also taken a hit this week.

LVMH (LVMHF), which owns Louis Vuitton and Fendi, has fallen 6% since Monday. Gucci and Balenciaga parent Kering (PPRUF) is also down 6%, while Richemont, the maker of Cartier watches, has dropped 7%.

These companies are "bracing themselves for a potential hit to their sales," said David Perrotta, the UK head of international payments provider, Planet.

Travel restrictions could have a "significant impact on sales during this crucial two-week spending period" when "luxury retailers would typically be expecting a windfall in sales to Chinese shoppers," he added.

In 2018, Chinese consumers at home and abroad spent 770 billion yuan ($115 billion) on luxury items, equivalent to a third of the global spend, according to McKinsey. The management consulting firm expects Chinese consumers to account for 40% of the world's spending on luxury goods by 2025.