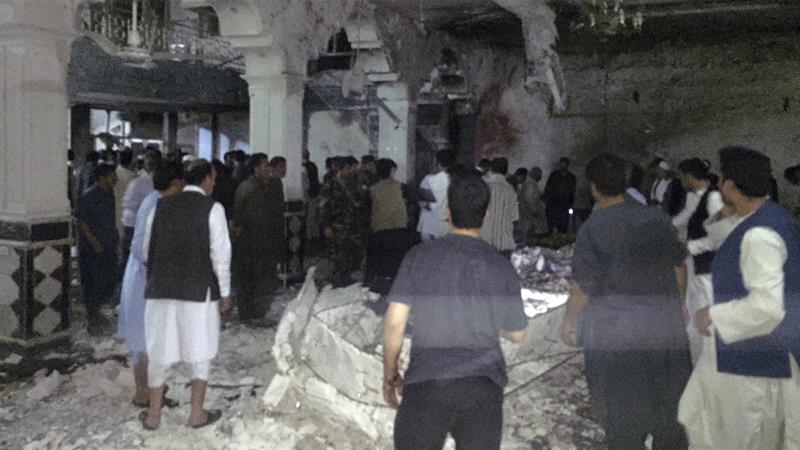 A suicide attack at a packed Shia mosque in the western Afghan province of Herat has killed at least 30 worshippers and injured 63 more, officials said.

More than 60 people are believed to have been wounded, many of them were brought to the main hospital in Herat city, the capital of the province.

Earlier, the provincial governor's spokesman Jalani Farhad told Al Jazeera that the death toll had gone up to 50.

Mehdi Hadid, a lawmaker from Herat, who went to the site soon after the explosion told The Associated Press that the scene was one of horrific carnage. He estimated at least 100 dead and wounded were scattered throughout the Jawadia Mosque.

"At around 8:00pm (1530 GMT) tonight, a terrorist attack was carried out on a mosque in the third security district of Herat city," Herat police spokesman Abdul Ahad Walizada told AFP news agency.

"Based on our initial information two terrorists were involved one of them wearing a suicide vest, who detonated himself while the second one was armed with a rifle. They are both dead," he added.

The attack took place in the middle of evening prayers when the mosque was packed with about 300 worshippers. 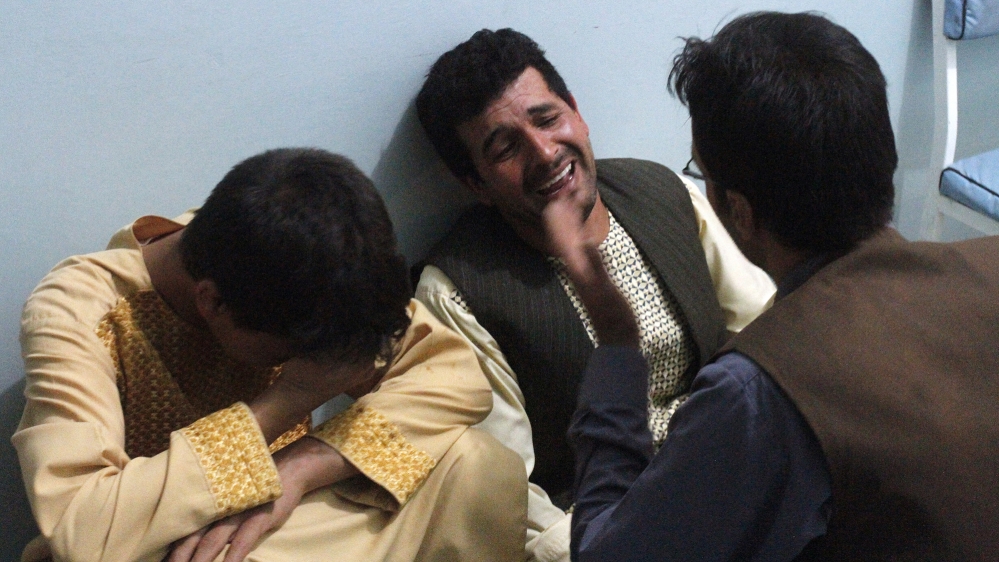 Hadid said he rushed to the mosque after hearing about the explosion. He was told the attacker first fired on the private guards outside the mosque before entering. When inside, he fired on the praying worshippers until his rifle jammed then he blew himself up.

Dozens of local residents, who are mostly Shias, attacked the police station pelting it with stones and setting it on fire, said Jalani Farhad, the provincial governor's spokesman. They were apparently angry at the late response of the police.

Shias are a minority in Afghanistan and have been threatened by the affiliate of the Islamic State of Iraq and the Levant group that operates in the country's east.

The explosion at the mosque comes a day after an attack on the Iraqi embassy in Kabul, which was claimed by the ISIL group also known as ISIS, killed two people.

Afghanistan's national unity government said it strongly condemned the Herat attack, describing it in a statement as an "anti-Islam act".

It also called "on the Muslim people of Afghanistan, as well as on the religious scholars, to stand united against the barbaric actions of the terrorists". 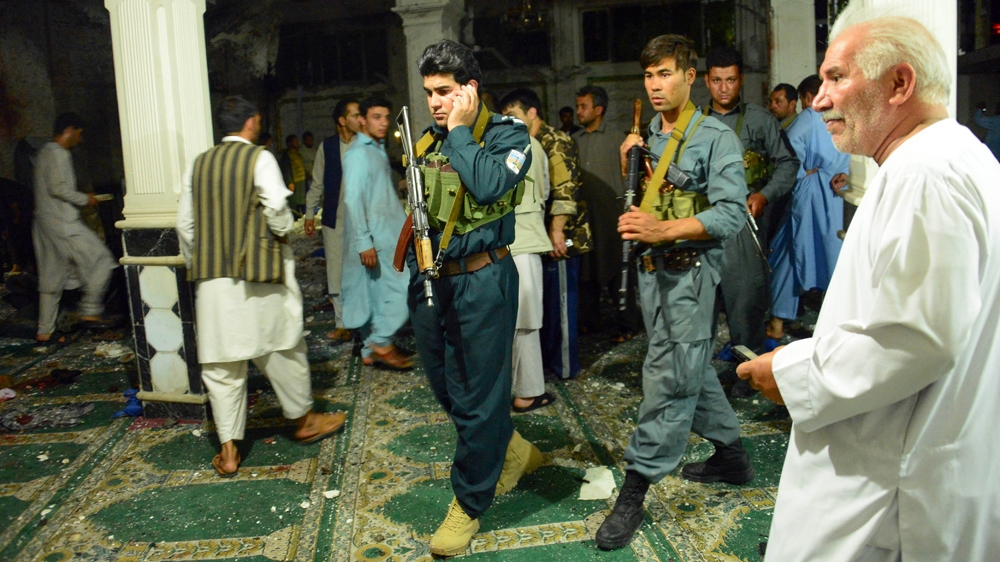 Total Loss: US spent half a billion in taxpayer dollars in Afghanistan in 16yrs, goals not achieved