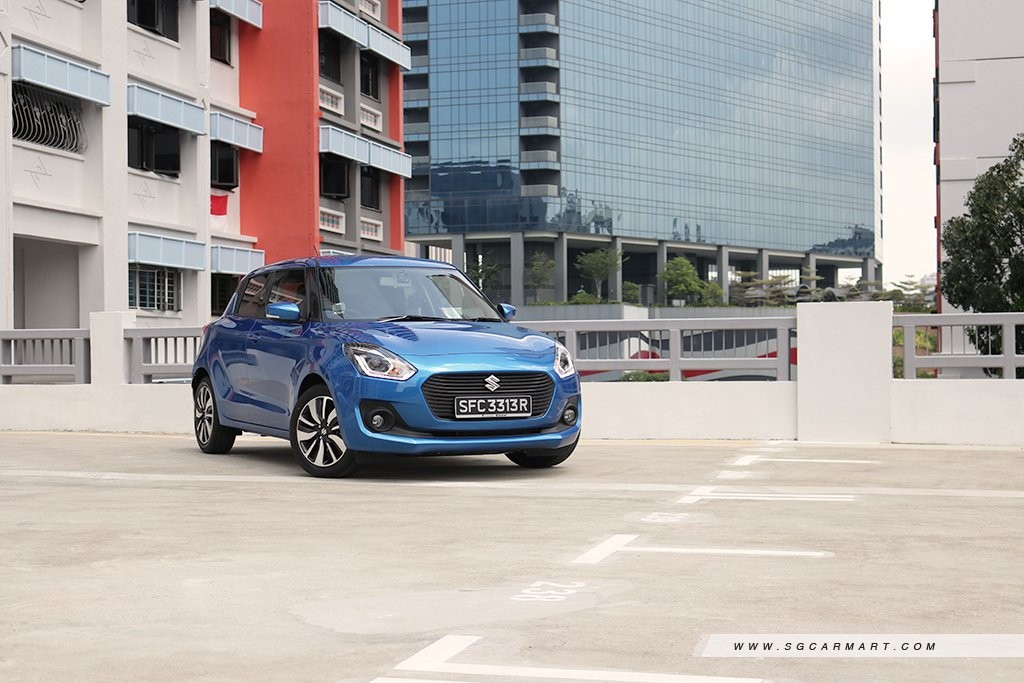 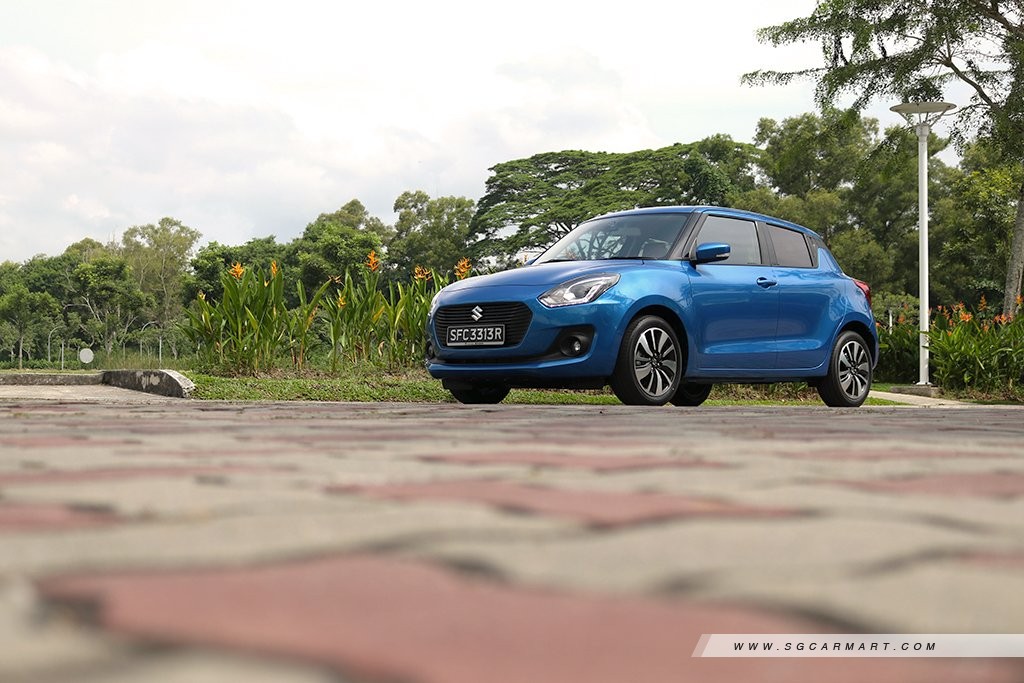 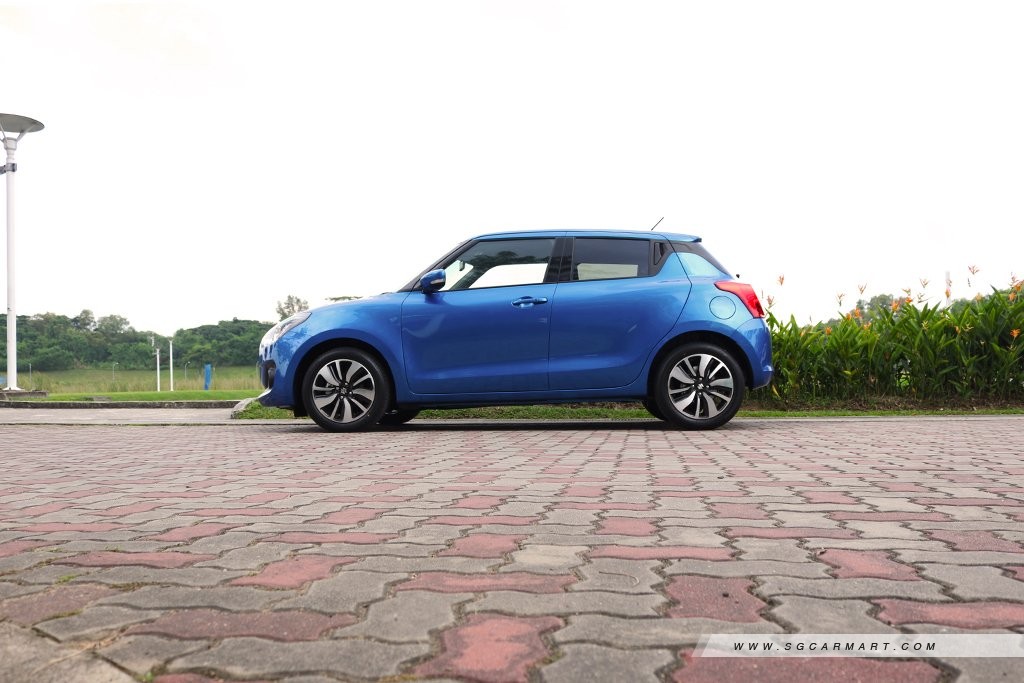 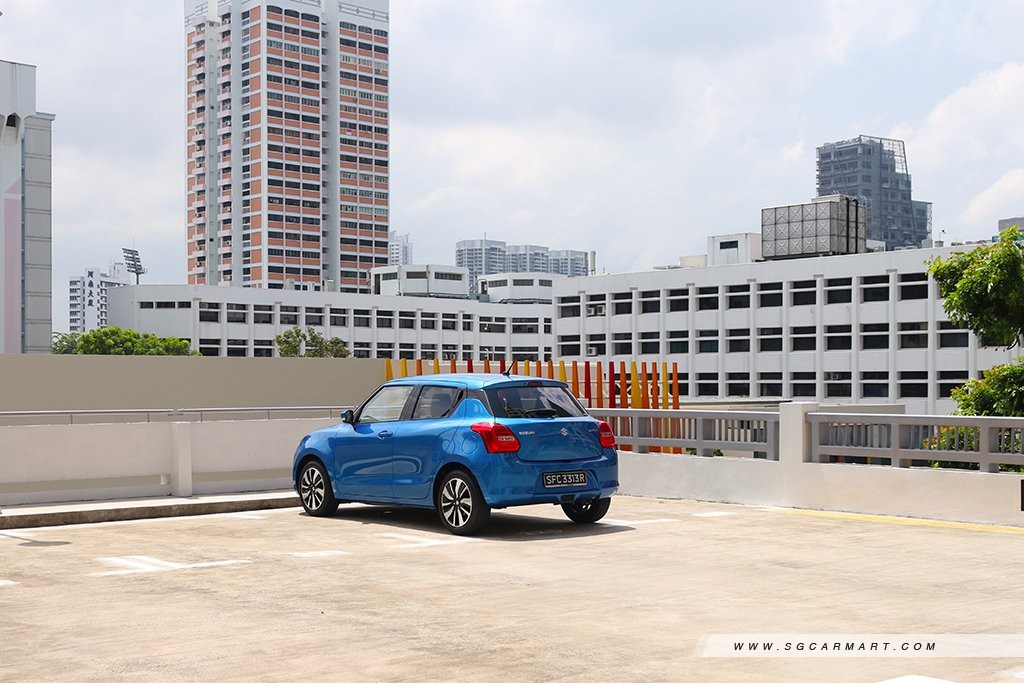 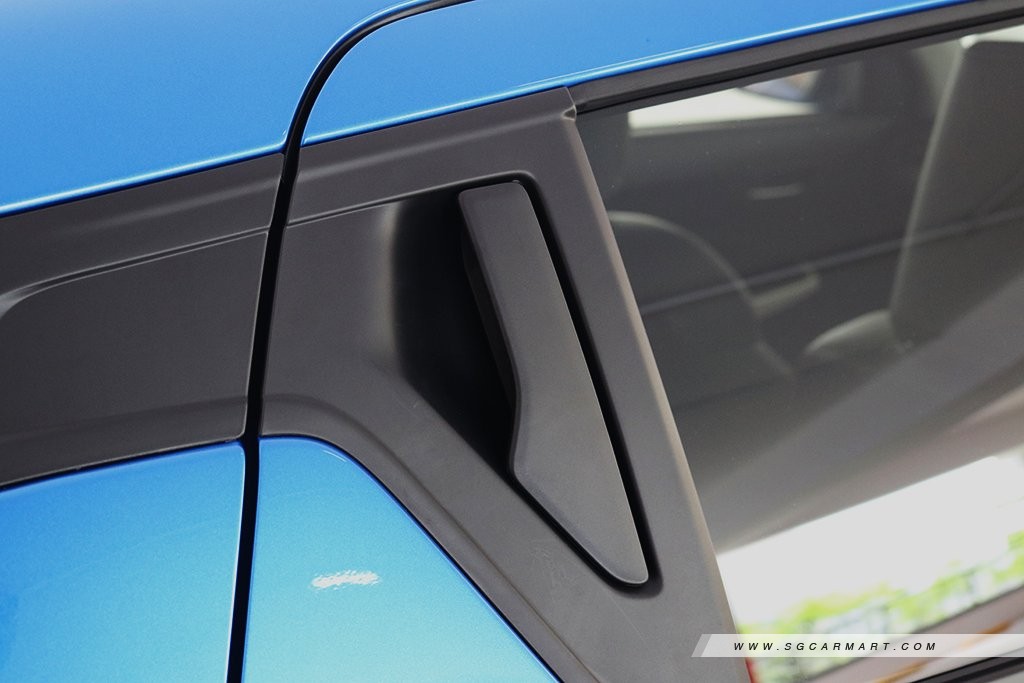 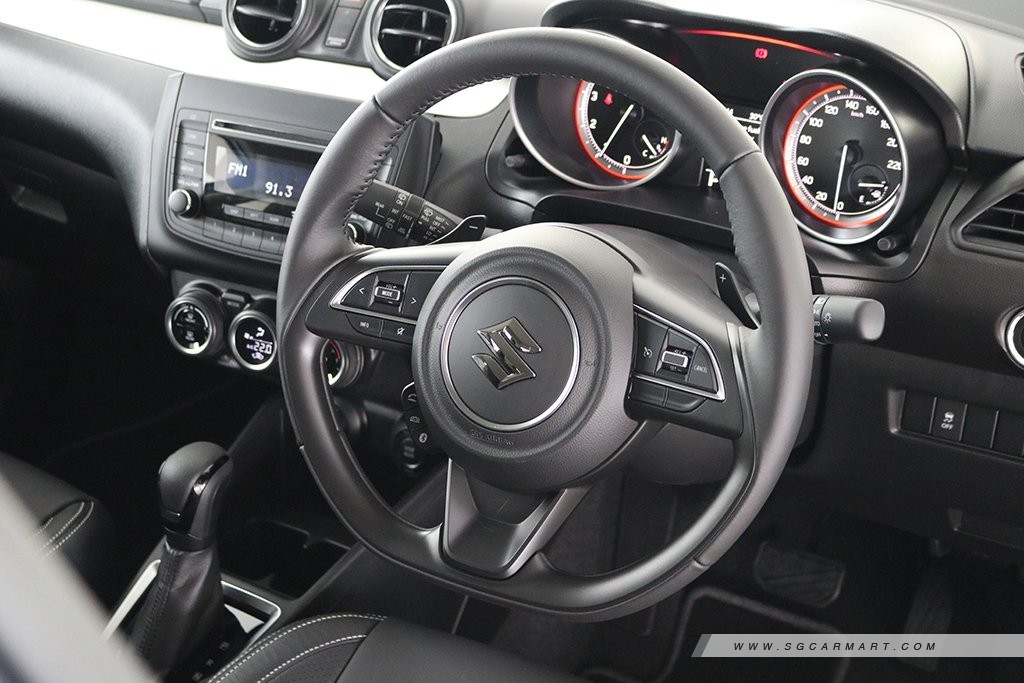 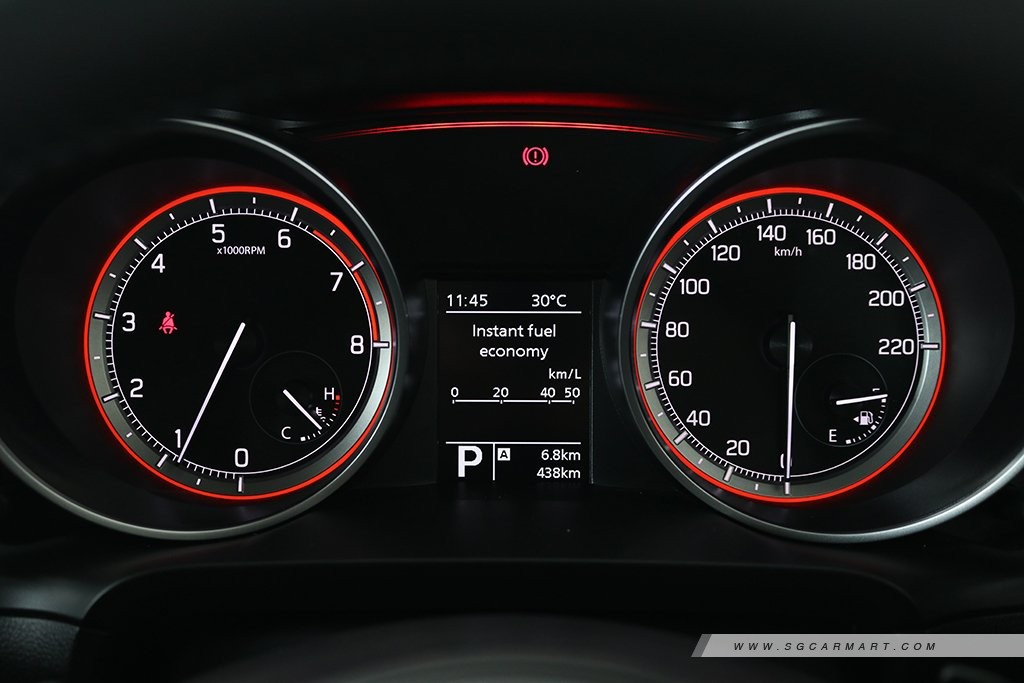 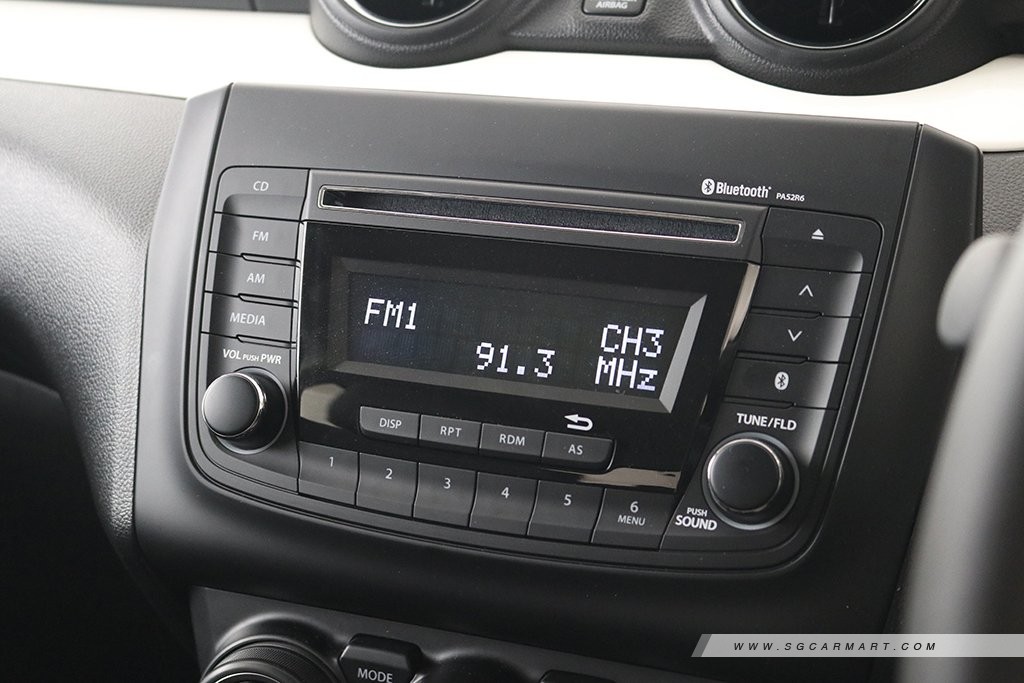 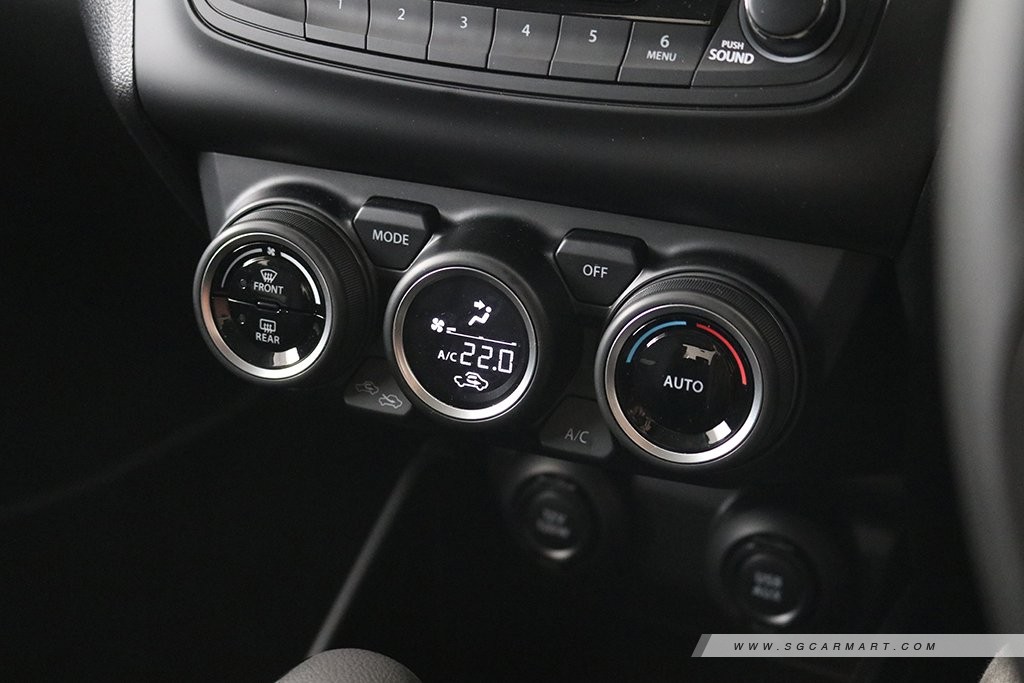 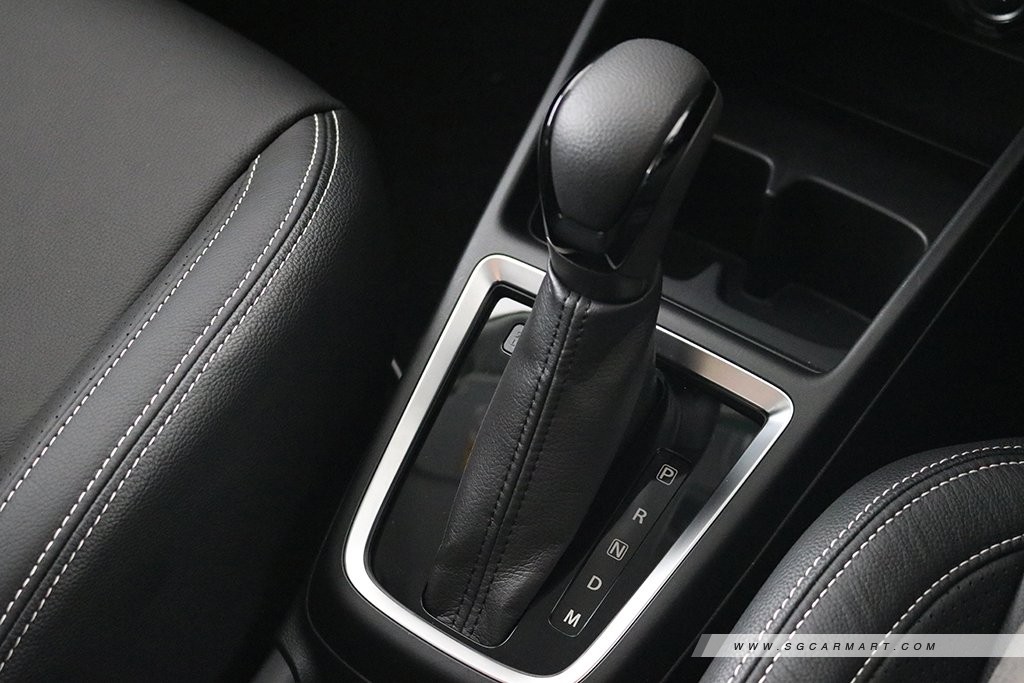 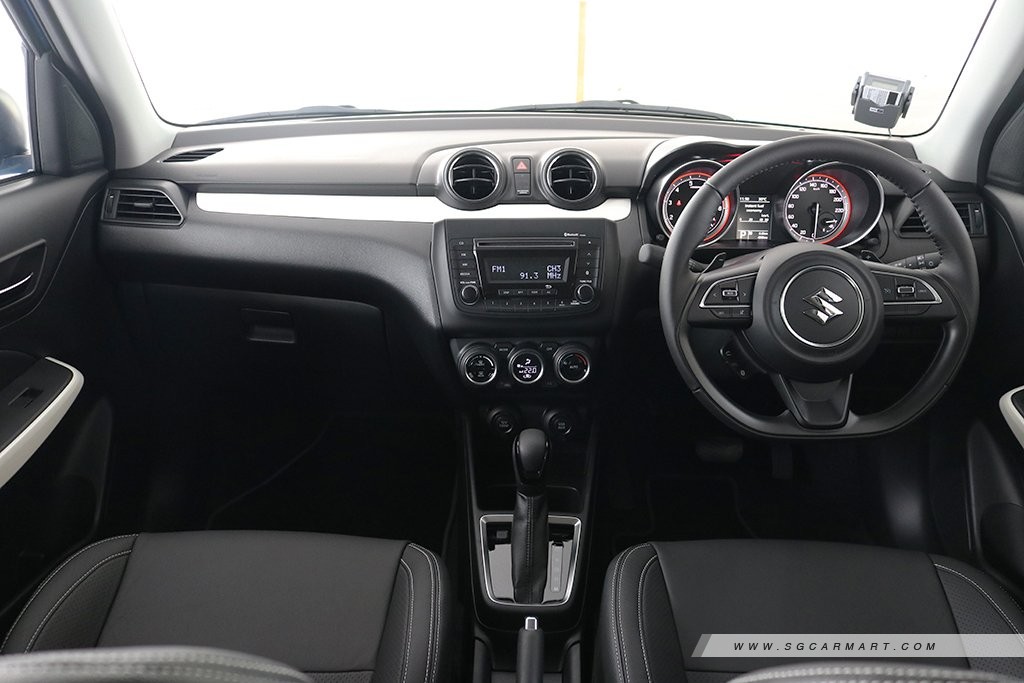 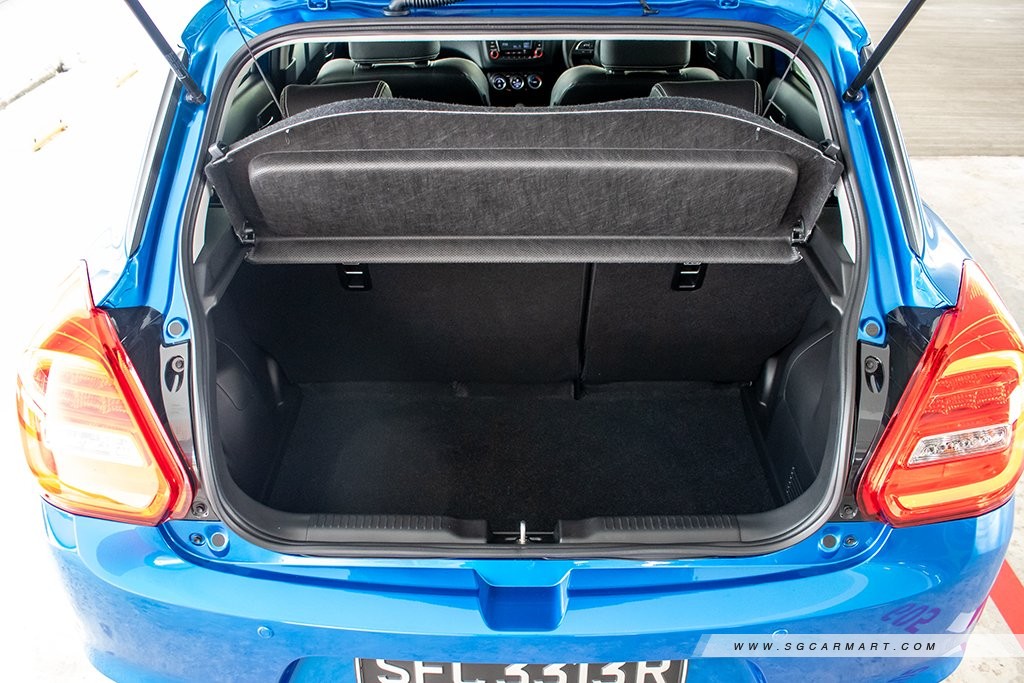 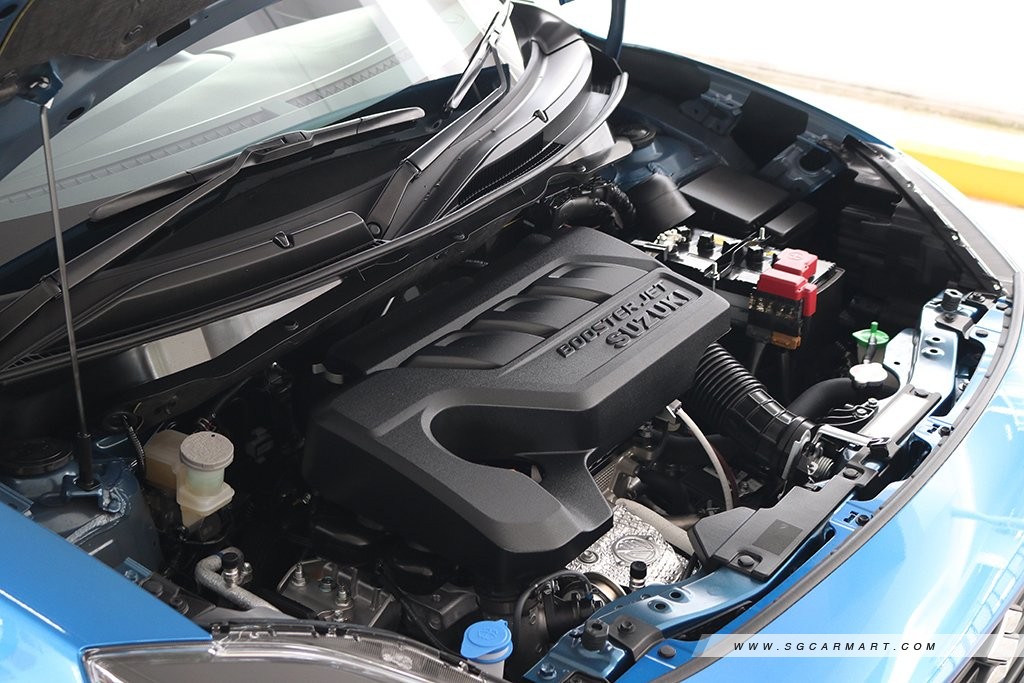 He was expected to fly to Japan early next month to sign a distributorship agreement with Suzuki Motor Corp, they said.

Suzuki chairman Osamu Suzuki is expected to witness the signing at the company’s headquarters in Hamamatsu, a city located in western Shizuoka prefecture and about 260km from Tokyo.

Suzuki was founded in the city in 1909 by Michio Suzuki, originally as Suzuki Looms Works which built weaving looms for Japan's giant silk industry.

Having started diversifying into small car manufacturing in 1937, Suzuki today is among the top 10 car producers in the world.

During its heydays, SMA boasted one of Malaysia's best selling models in the Swift compact car.

In mid-2015, Suzuki reportedly decided to stop its car sales and production in Malaysia under a rationalisation.

The exercise had led to the conversion of 29 Suzuki outlets into DRB-HICOM subsidiary Proton Holdings Bhd's showrooms in February 2016.

Subsequently, Suzuki and Proton teamed up to produce Proton Ertiga, a mini MPV based on Suzuki Ertiga, for the Malaysian market.

Meanwhile, the distribution of Suzuki motorcycles remains in Malaysia, albeit in a reduced scale as the Japanese marque decided to close its Prai assembly plant in Penang and outsource large-displacement motorcycles from Japan.

It will be a coup for Tan and Berjaya Group as other big local companies such as Sime Darby Bhd were said to be interested in the Suzuki franchise.

H.R Owen has a long and prestigious history and can trace its foundations back to the formation by Harold Rolfe Owen who opened a dealership selling Bentley and Rolls-Royce cars in 1932.

H.R. Owen operates a number of vehicle franchises in the prestige and specialist car market for both sales and aftersales, predominantly in central London.

The group, through Berjaya China Motor Sdn Bhd, is the main distributor and marketer for Chinese Commercial Automotive marques such as Jinbei, Changan, Dongfeng Sokon and Foton Motor Group View in Malaysia.