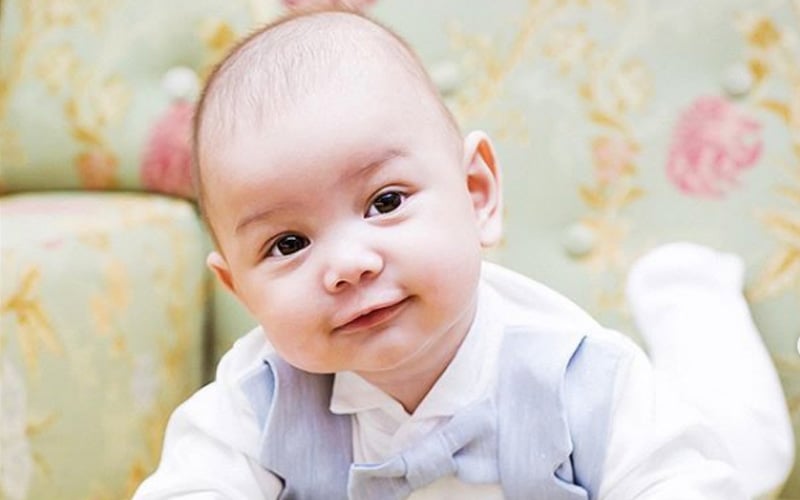 
PETALING JAYA: Rihana Oksana Gorbatenko, the ex-wife of Kelantan ruler Sultan Muhammad V, yesterday posted a picture of a boy she claims is their son on social media, in the midst of the dispute of the child’s paternity.

“Hello, my name is Ismail Leon. I’m 5 months old and my mum loves me very much,” the caption read.

It has since garnered over 83,700 likes, with many of her followers commenting that her son “looks like his father”.

Oksana also took the opportunity to hit out at the sultan in response to several comments by her followers.

Last month, Oksana filed a paternity petition at the Dogomilovsky District Court in Russia, naming the sultan as defendant, after demanding some RM123,000 in monthly allowance and properties in Moscow and London worth RM47 million.

This was after a lawyer for the sultan, whom she married last year, dismissed her claim that he was the father of her child.

It was also reported that if the sultan refuses to attend a hearing or do a DNA test, the court could accept Oksana’s paternity claim in default.

Oksana has insisted that Leon is from their marriage.

Sultan Muhammad V gave up the post of Agong early this year, not long after reports of his marriage to Oksana.

The couple reportedly divorced after the sultan opted for the “triple talaq”, which renders a divorce irrevocable under Muslim marriage laws.

But Oksana has been posting videos and pictures of their happier times on her Instagram and has also disputed that they were divorced.

Rihana Oksana Gorbatenko posts picture of Ismail Leon on her Instagram account who, she insists, is from her marriage to Sultan Muhammad V.