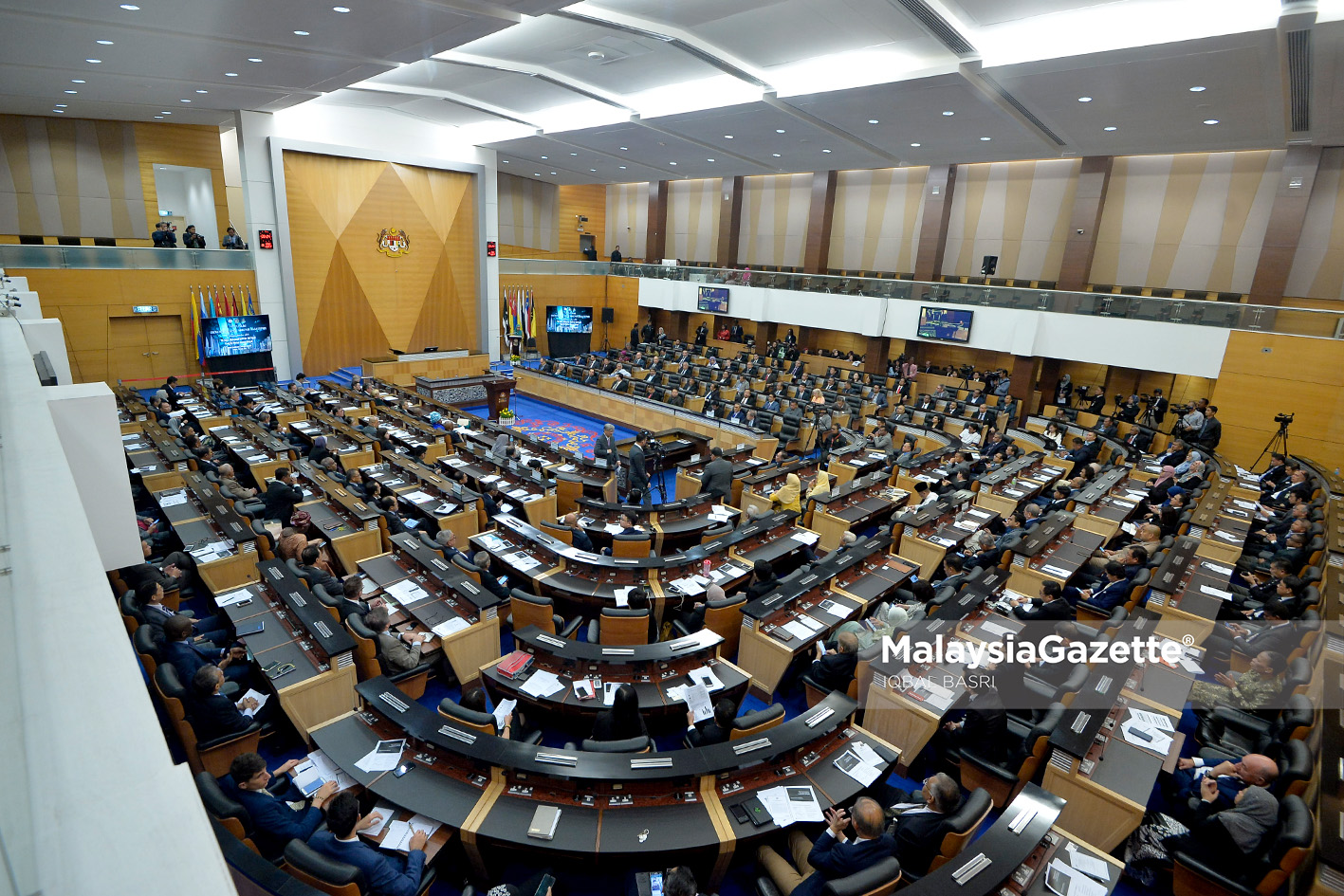 Shad Saleem Faruqi says the only requirement is for the house to meet within six months of the last sitting. 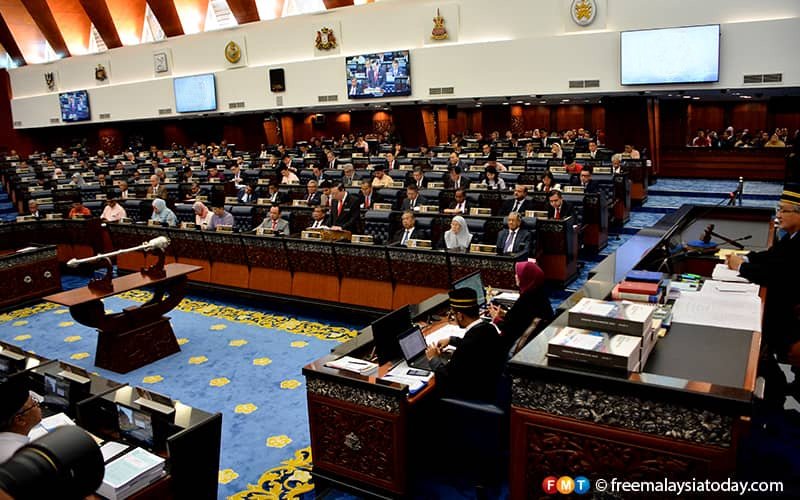 MPs have been notified that Parliament will sit for only one day on May 18.

PETALING JAYA: A constitutional law expert says the one-day only sitting of Parliament on May 18 is “regrettable” even though it is in line with the Federal Constitution.

Shad Saleem Faruqi said it fulfils the criteria of Article 55(1) of the constitution, which states that the house shall reconvene not more than six months of the last sitting.

“The constitution does not prescribe the number of days, sittings and meetings that must take place.

“As long as they meet before June 4, they are complying with the constitutional requirements,” Shad Saleem told FMT when asked to comment on the letter to MPs from Dewan Rakyat secretary Riduan Rahmat notifying them of the one-day sitting on May 18.

The letter said that in line with the movement control order (MCO), the sitting is being held only to discuss government bills and matters, and there will be no oral and written question sessions or motions.

The last sitting was on Dec 5 and the next must be held on or before June 4.

Shad Saleem, a member of the Judicial Appointments Commission, said Parliament can be called off as long as required only if an emergency is declared under Article 150.

“Article 150 permits constitutional provisions to be suspended or dissolved and there is no time limit,” he said.

However, as long as the house meets before June 4, the constitutional requirements are met.

“Of course, constitutional requirements are one thing and political proprietary and democracy legitimacy another.

“Democratically speaking, it is regrettable even though it is constitutional,” he said.

The emeritus professor from the Universiti Malaya law faculty said Parliament sittings are needed to look at laws and to give immunity to any postponed obligations in the light of the Covid-19 crisis.

He said this is because people may fail to fulfil their contracts and obligations.

“You may sue. That is justified under the law. But the law has to come in and protect the construction workers, housing developers, employees and employers, and borrowers from banks.

“Some may not be able to fulfil their contracts because goods and supplies have dried up,” he said.

Shad Saleem said the May 18 sitting should observe social distancing as required by the Prevention and Control of Infectious Diseases Act 1988.

Other than a one-day sitting, he said, Parliament can reconvene by video-conferencing or in a reduced number, in which only a quorum of 26 MPs plus the speaker is needed.

“Business can proceed. About 50 to 60 out of the 222 MPs from the government and the opposition from different states can meet. This will ensure social distancing,” he said.

He said that in a parliamentary democracy, Parliament is the place for MPs to question the ministers and to air their views.

Dewan Rakyat Speaker Mohamad Ariff Md Yusof also told FMT it is within the constitutional rights of the government to meet “even for a day” so long as it is within six months of the last sitting.

Meanwhile, Klang MP Charles Santiago said Parliament should use digital platforms to meet because “no one knows for sure what the Covid-19 situation on May 18 will be”.

He said the first step is to call on all Parliamentary Select Committees to oversee the economic stimulus packages announced by Prime Minister Muhyiddin Yassin.

“Some parliaments are already using the digital platforms,” he said, adding that this shows accountability to hold debates on parliamentary matters.

Shad Saleem Faruqi says the only requirement is for the house to meet within six months of the last sitting. 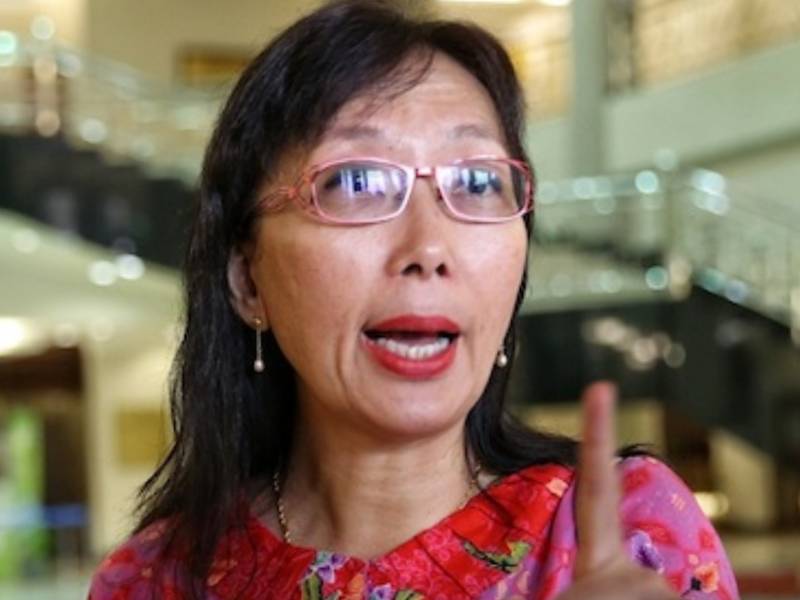