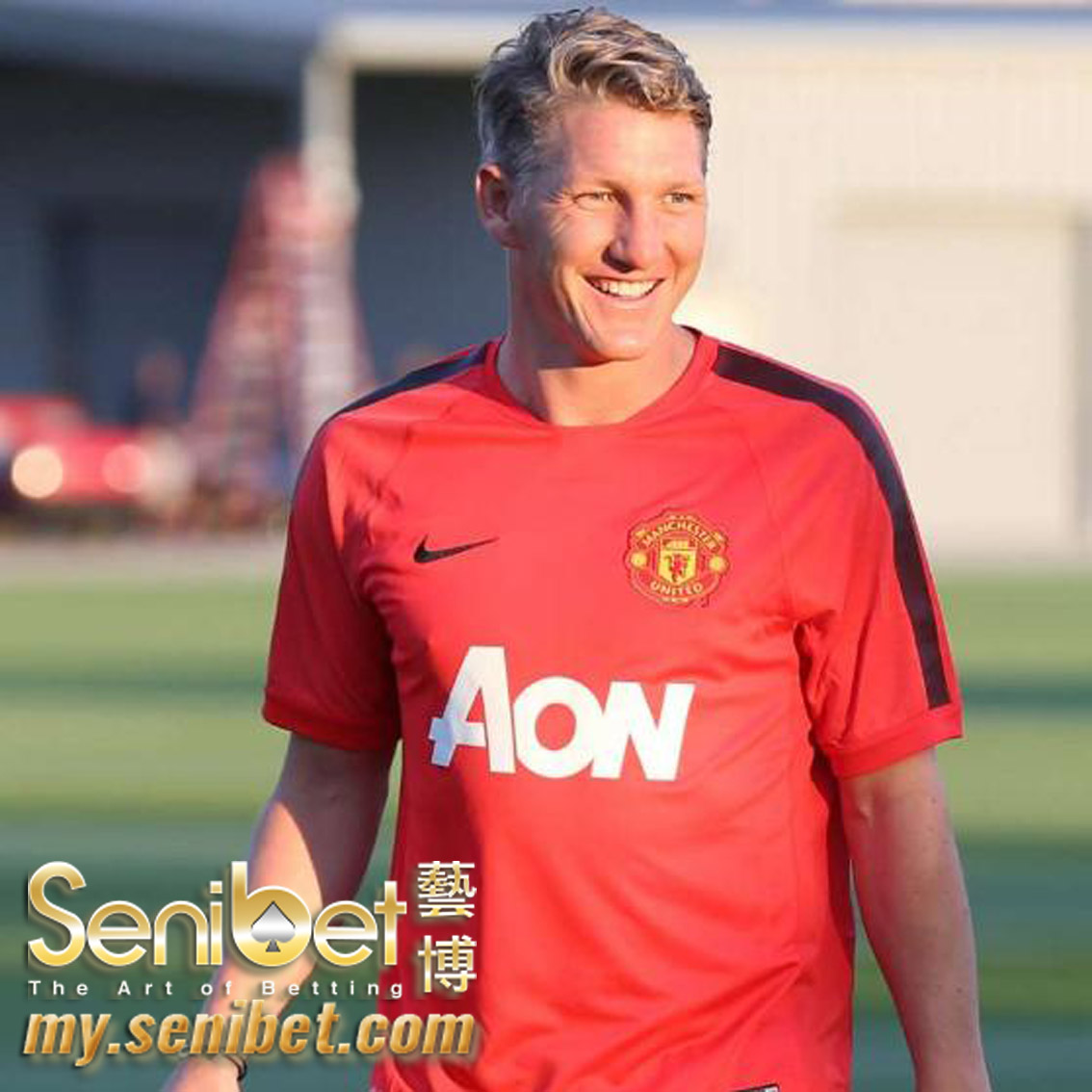 Manchester United have been handed a lift on their pre-season tour with the sight of Bastian Schweinsteiger training again. According to Online Sportbook, The 30-year-old German will be desperate to prove his fitness to manager Louis van Gaal with their opening Premier League clash against Tottenham coming up on August 8.

Schweinsteiger missed United's 3-1 win over Barcelona in California on Saturday with Van Gaal revealing before the game at Levi's Stadium that his £15m signing would not be risked against the European champions.

Complementing a picture alongside team-mate Ashley Young, Schweinsteiger tweeted on Monday night (UK time) : "Back in team training with @ManUtd!"

United are training in San Jose before flying to Chicago on Tuesday evening ahead of Wednesday's showdown with Paris Saint-Germain in Chicago.