Dr M: Kuala Lumpur-Singapore HSR to go ahead after ‘some adjustments’ 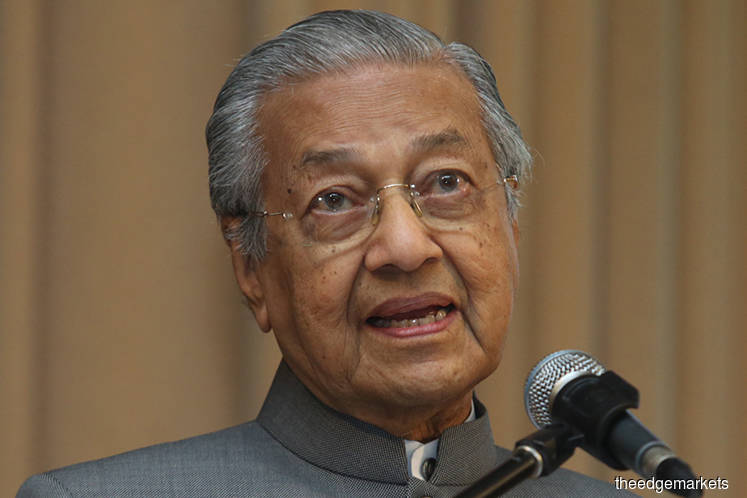 “Yes, we will go ahead [with the HSR]. But we want to find out what is the most suitable speed that we should have — it is not necessarily 400km per hour — because if we travel at that speed, we might reach Alor Setar [from Singapore],” he told reporters after witnessing the signing of the share sale agreement and the shareholders agreement between TRX City Sdn Bhd and IWC-CREC Sdn Bhd that will kick off the Bandar Malaysia project.

“So, we will look into what is most suitable for this project. We would like to spend less money. It is very expensive, this HSR, but maybe we can scale down or do some adjustments to reduce costs,” he added.

“We hope this place will become a hub for all kinds of activities, including finance. Finance is of course meant for the TRX (Tun Razak Exchange), but it (Bandar Malaysia) will be a centre for mainly international companies with their facilities here, so they can serve the whole of Southeast Asia.”

In September 2018, Malaysia and Singapore agreed to suspend the HSR project until end-May 2020, with Malaysia having to pay S$15 million to Singapore for costs incurred for the suspension. At the time, Economic Affairs Minister Datuk Seri Mohamed Azmin Ali said Malaysia was committed to continuing with the project after May 2020. Wednesday at 3:52 PM
ahmaddpintu
A
Top
Log in Register