BTC USD 35,426.9 Gold USD 1,834.58
Time now: Jun 1, 12:00 AM
Menu
Log in
Register
Navigation
Install the app
More options
Lights off
Contact us
Close Menu
You are using an out of date browser. It may not display this or other websites correctly.
You should upgrade or use an alternative browser. 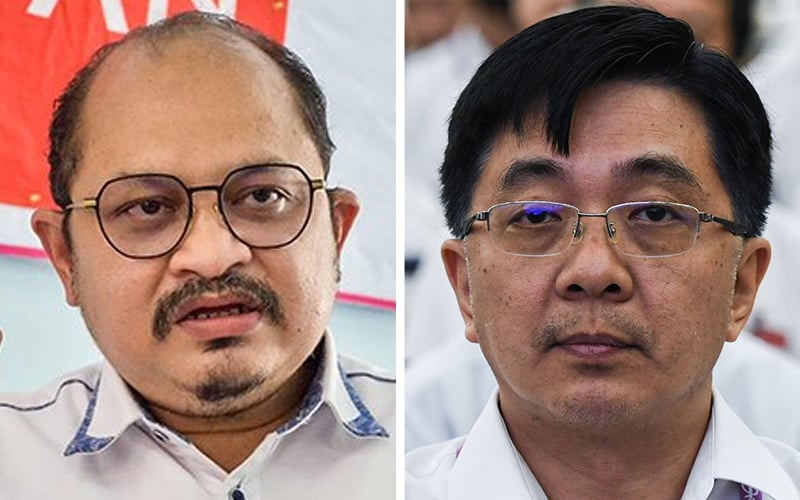 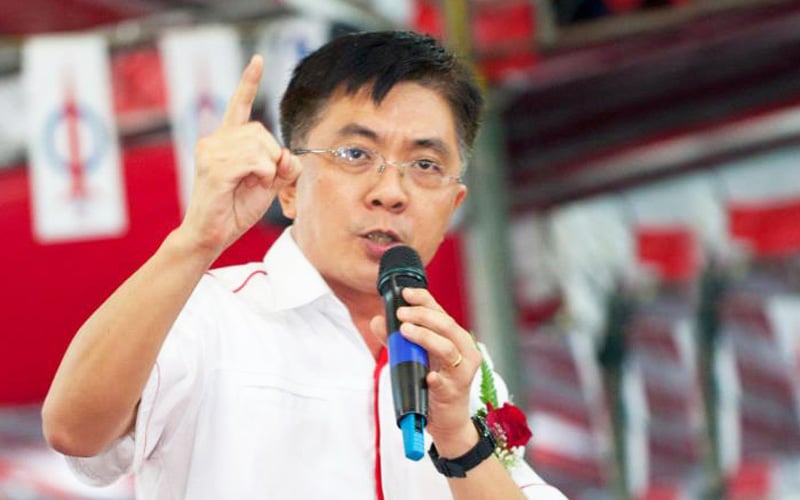 
The Johor DAP committee member said he was not responsible for claims about this supposed faction.

Dr Boo said the incident took place during a recent Zoom virtual meeting between the party’s lawmakers and grassroots members.

“The virtual meeting was conducted on the pretext of increasing communication, but was called to convince the party’s grassroots to abandon Anwar and that Dr Mahathir would be a better prime minister.


“Their comments kept going against the PH presidential council’s decision to back Anwar as the coalition’s only PM choice.

“They also criticised the PKR president without sound basis, and this has destabilised our grassroots,” said Dr Boo in a Facebook post today.

His accused the faction of confusing party members.

Dr Boo claimed that during the virtual meeting, he had to strongly opposed a former minister whom he alleged was promoting and praising Dr Mahathir.

“This is even though it was Dr Mahathir who causes the collapse of the previous PH federal government,” he said.

Dr Boo, who was also Johor’s former DAP chief and the Skudai assemblyman, claimed the alleged incident would not convince anyone that PH was ready to lead the nation towards reform and efficient governance.

He said the coalition should move forward with a common approach and abide by the PH presidential council.

“In my humble opinion, Anwar and PKR have been the longest surviving Malay-Muslim majority and yet multicultural party. The reformist party have also been DAP and Parti Amanah Negara’s (Amanah) longest faithful brothers-in-arm.

“We shall stand by them at this most difficult time especially when there has been an orchestrated and systemic effort to undermine PKR.

Last week, Dr Boo had been seen to clash with his party’s leadership, calling his secretary-general Lim Guan Eng a “yes man” to Dr Mahathir on December 4.

The 57-year-old grassroots politician’s comments came after Lim criticised him for his remarks over the party’s Segambut MP Hannah Yeoh's decision to don a headscarf while visiting a mosque.

This was after Dr Boo had alleged that Yeoh’s decision to don the headscarf was a move to appease the Malays.

Thursday at 4:00 PM
afshaman
A