BTC USD 38,709.7 Gold USD 1,822.60
Time now: Jun 1, 12:00 AM
Menu
Log in
Register
Navigation
Install the app
More options
Lights off
Contact us
Close Menu
You are using an out of date browser. It may not display this or other websites correctly.
You should upgrade or use an alternative browser.

"We are now in the final stage of our evaluation," he said after visiting the Indo Defence exposition here Thursday.

Ahmad Zahid said Malaysia had once used Indonesian products such as the CN235 transport aircraft apart from the Super Puma helicopters to transport VIPs.

On cooperation in the defence industry, Ahmad Zahid said Malaysia was looking into the production of medium calibre ammunition.

Ahmad Zahid had previously called on Asean countries to forge a smart partnership to minimise reliance on the West.

Asean countries imported at least US$25 billion of defence assets from Europe and North America, he said. 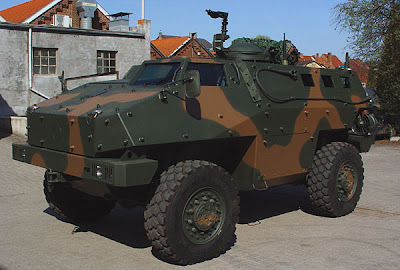 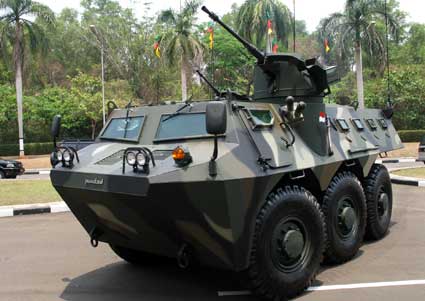