BTC USD 56,898.5 Gold USD 1,778.90
Time now: Jun 1, 12:00 AM
Menu
Log in
Register
Navigation
Install the app
More options
Lights off
Contact us
Close Menu
You are using an out of date browser. It may not display this or other websites correctly.
You should upgrade or use an alternative browser. 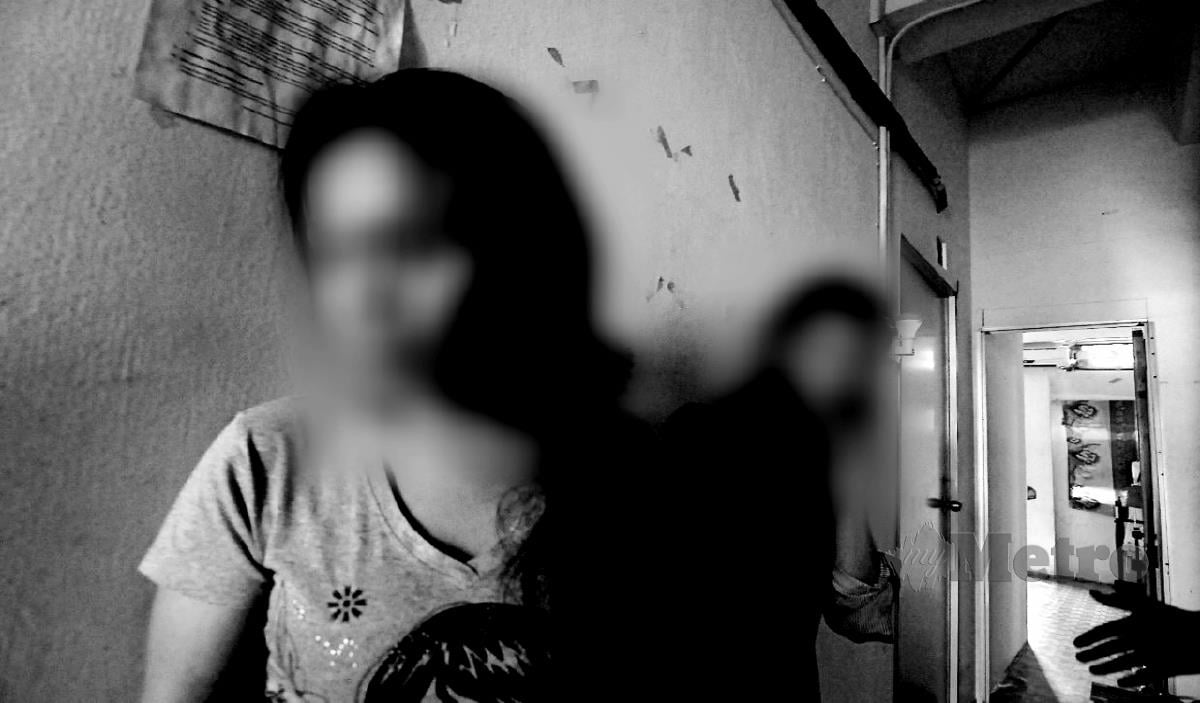 Sources said the Malaysian women were using two houses located in the town area for their activities.

The sources said they also used nicknames when offering their services via the mobile application 'MiChat'.

"Anyone who wanted their services would contact them via the app for booking.

"Once the clients agreed to the prices, they were brought to the house.

"The clients were required to pay between RM200 and RM300 to the women for their services," said the sources.

However, the sources said fees were charged according to three categories: single woman, widow or married woman.

"There women were also required to pay RM50 per hour for room rental," the sources said.

The sources said the women also used the services of several local men and foreigners who would act as their middlemen.

The women, aged between 22 and 60, were detained in two separate operations codenamed "Ops Noda", carried out in the district following tip-offs.

The 15 were remanded for seven days beginning yesterday to facilitate police investigations into the case.