Ticket prices have just been announced for the Kuala Lumpur International Motor Show (KLIMS) which will be held from the 3rd to the 12th of December 2010. Open to the general public, adult KLIMS tickets will be priced at RM15 for the weekdays and RM20 during the weekends, whereas children get in for a flat rate of RM5.

Family tickets are also available going for RM30 for a weekday pass and RM40 for a weekend pass. This will be for a family of two adults (husband and wife) and up to five kids under the age of 12. Car manufacturers that are expected to be there include Chery, Daihatsu, Nissan, Honda, Hyundai, Isuzu, Mitsubishi, UD Trucks, Peugeot, Kia, Perodua, Proton, Toyota and Weststar Maxus. Proton has even gone on to say that they will be unveiling a little surprise at this year’s event and personally the strongest draw for me to attend is to check out what Proton is up to.

KLIMS will be held at the Putra World Trade Centre (PWTC) in the heart of Kuala Lumpur and will showcase the theme “We Care” which symbolise the auto industry’s accent on consumer, environment and community care.

“We made it a point to ensure that the ticket price for the Kuala Lumpur International Motor Show ’10 (KLIMS’10) remains the same as that for the previous two editions in 2003 and 2006,” explained Y.Bhg. Datuk Aishah Ahmad, President of MAA and Chairman of KLIMS ’10 Organising Committee.
Click to expand... 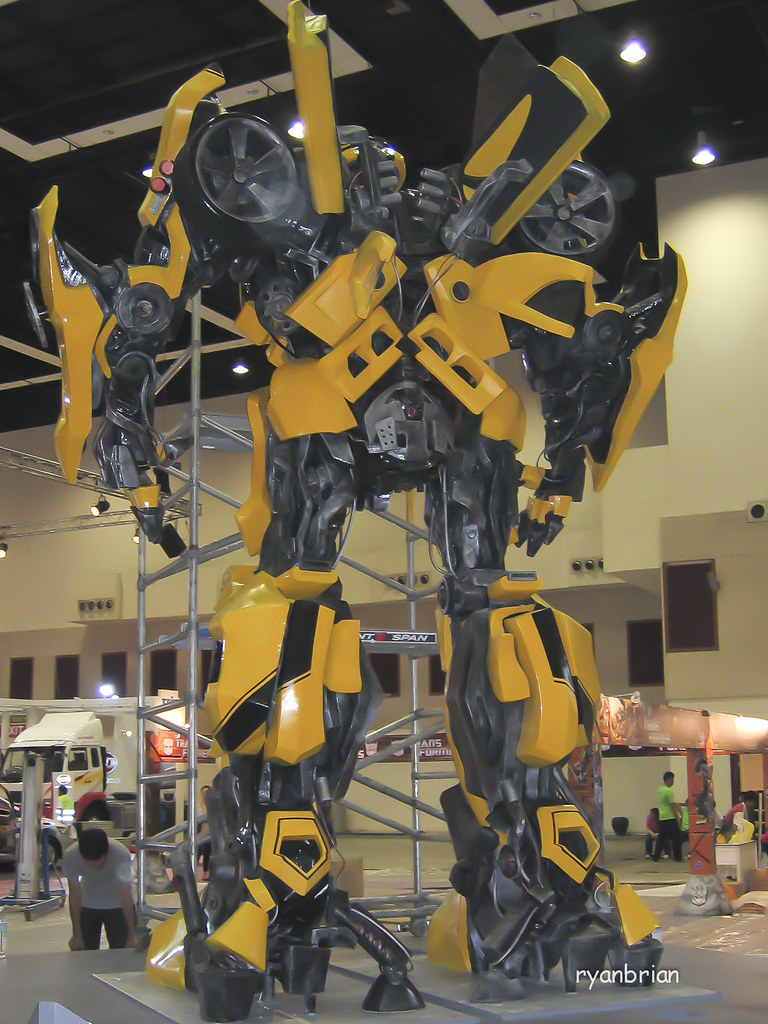 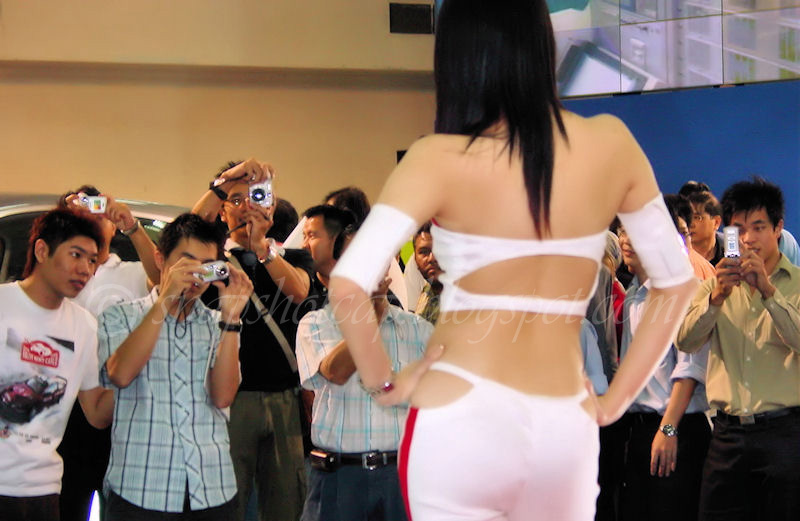