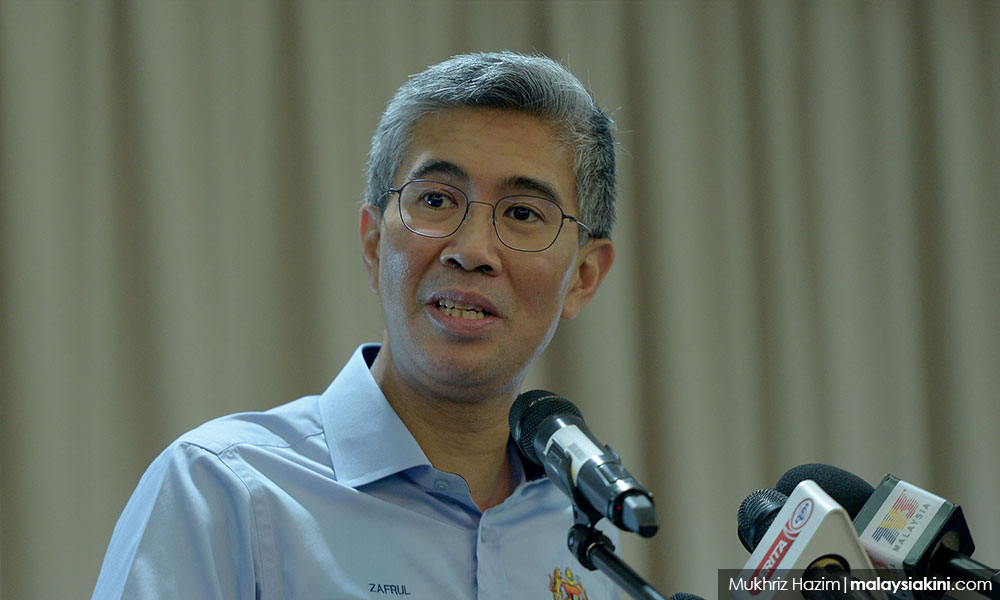 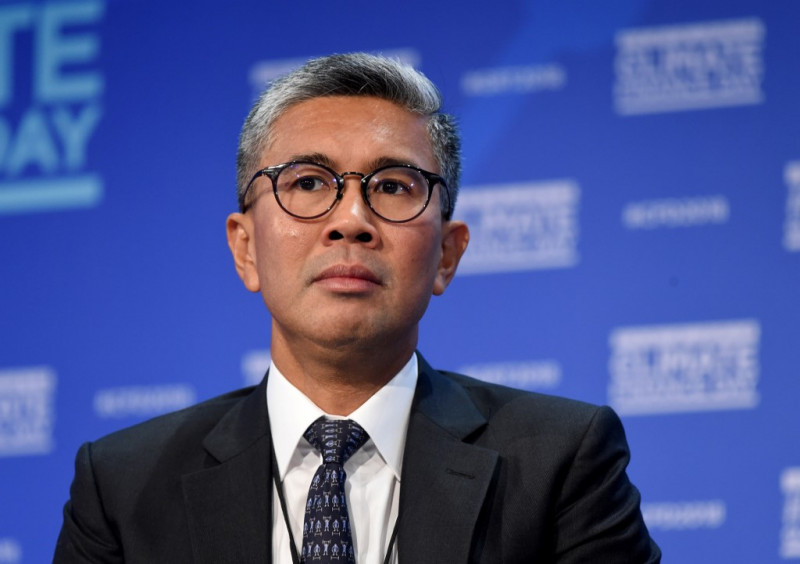 KUALA LUMPUR – The federal government has decided to cancel a US$500 million (RM2.035 billion) loan by a regional bank, which it has needed to guarantee, to finance Penang’s Light Rail Transit (LRT) project.

Finance Minister Datuk Seri Tengku Zafrul Tengku Abdul Aziz said in a parliamentary reply that if it went ahead, the fiscal burden on Putrajaya would affect efforts to recover the economy amid the Covid-19 pandemic.

According to Tengku Zafrul, the ministry, under the then Pakatan Harapan administration, had received a letter from the Asian Development Bank (ADB) dated January 25, 2019, notifying Penang’s intention to take up the loan for its RM9.5 billion rail project.

“However, in line with the country's revised revenue and income projection and in view of the pandemic, the Finance Ministry has decided not to proceed with the ADB loan amounting to USD500 million, or RM2 billion.”

“If carried on, it will increase the Government’s commitment on operational and development expenditure, as well as other off-budget projects currently borne by us,” he said.

Tengku Zafrul said based on ADB’s financing terms, the loan will be charged at a higher repayment rate as the bank categorises Malaysia as an upper middle-income country, which has a high premium maturity.

He also warned of the risk of foreign exchange losses by making loans in foreign currencies.

“Additionally, the loan with ADB is a multilateral loan requiring allocation under the development expenditure. If the Government agrees to it, we need to allocate funds in our annual budget and under the Malaysia Plan.

“On this note, we ask the Penang government to review and prioritise projects,” he said.

Tengku Zafrul was responding to a question from Chow Kon Yeow (PH-Tanjong) if a federal government guarantee will be given to Penang for loan applications to finance the Komtar-Bayan Lepas LRT project.

Chow, who is also Penang Chief Minister, had in August 2018 said the state would seek federal assistance to ensure the rail development is completed.

In November 2019, he said Penang would set up a special purpose vehicle to issue bonds for the project, which will be guaranteed by Putrajaya, as proposed by former prime minister Tun Dr Mahathir Mohamad.

Tengku Zafrul said the government, via a Cabinet decision on July 19, 2019, had made it a prerequisite for state governments to obtain approval from Putrajaya if they wished to apply for any loans that required a federal guarantee.

He added that the government’s current policy will be selective when it comes to providing guarantees, as an uncontrolled contingent liability increase will also lead to a rise in fiscal risk and affect Malaysia’s credit rating.

“As such, it is wise for the Government to limit its guarantee-exposure by reprioritising projects and looking at its loan repayment capability.” 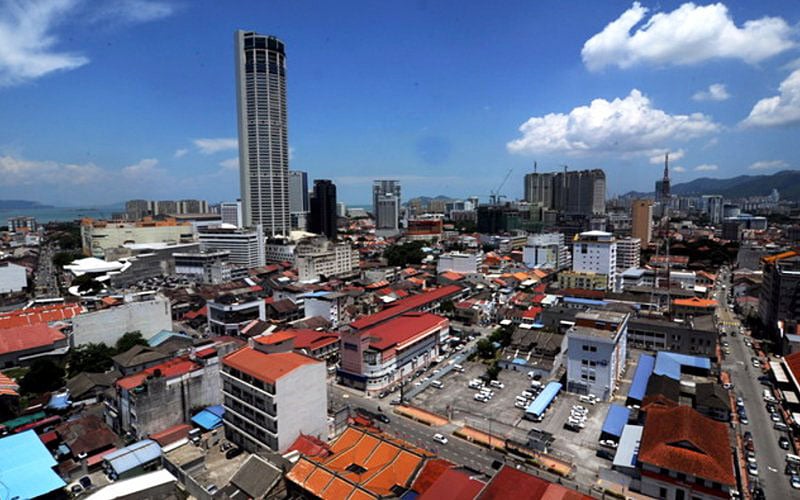