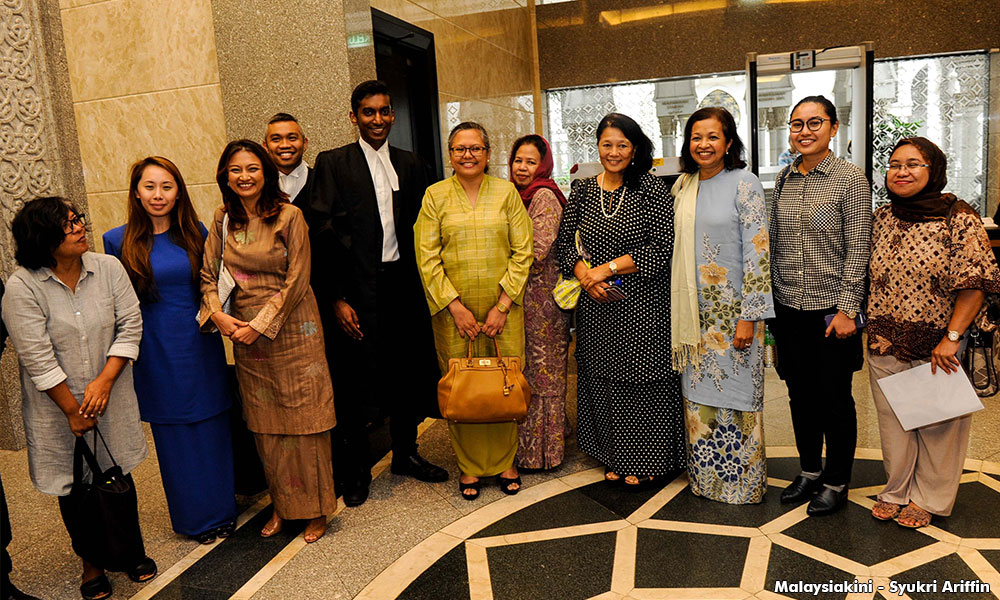 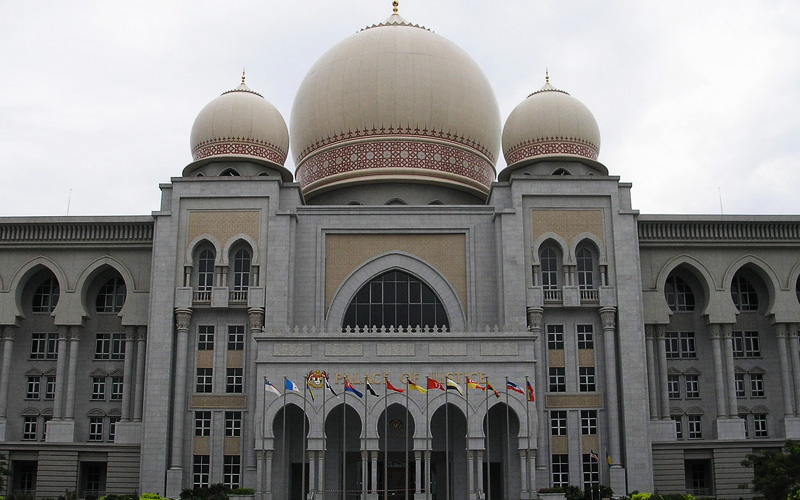 PUTRAJAYA: Muslim NGO Sisters in Islam (SIS) and two others will have their day in court after four years, with the High Court to hear their challenge to revoke a fatwa issued by the Selangor religious authorities in 2014.

The Federal Court today remitted the matter for hearing to determine the merit of the case after receiving consent to the action from all relevant parties.

A seven-member bench chaired by Chief Justice Richard Malanjum also set aside a Court of Appeal ruling made on March 2 last year.

The consent allowed the religious authorities to raise any issue, including whether the High Court has jurisdiction to adjudicate the judicial review brought by SIS, the group’s co-founder Zainah Mahfoozah Anwar and former federal minister Zaid Ibrahim.


Their action was triggered in 2014 after the Selangor Islamic Religious Council (Mais) issued a fatwa that SIS subscribed to liberalism and religious pluralism, thus deviating from the teachings of Islam.

The bench today was scheduled to hear the appeal by the Selangor Fatwa Committee, Mais and the state government on whether the civil court had jurisdiction to hear the case.

However, lawyer Malik Imtiaz Sarwar urged the court to strike out the appeal as the Federal Court had held in the case of M Indira Gandhi earlier this year that the civil court had the authority to hear disputes when Islamic religious authorities act beyond their powers.

“This court is reminded not to depart too soon from that ruling,” said Malik who is appearing for SIS, Zainah and Zaid.

He added that the appeal had also become academic.

But counsel Sulaiman Abdullah, who is representing the fatwa committee, said the appeal could be heard as leave on legal questions had been given.

He said the Court of Appeal, which allowed the appeal by SIS, Zainiah and Zaid last year, had not made a decision on the issue of jurisdiction.

“It merely said that jurisdiction could not be raised again as the High Court had been given leave to hear the judicial review,” he said.

The bench reconvened after a short break, with Richard saying its members had decided to send the case for hearing.

The parties then drafted a consent order for the court’s approval.

On March 2, a three-member Court of Appeal bench chaired by Tengku Maimun Tuan Mat said the civil court had jurisdiction to hear the trio’s complaint.

Tengku Maimun also ordered for the merit of the case to be heard before a new judge.

This was against the ruling by justice Hanipah Farikullah on June 24, 2016 that the civil court had no power to hear cases pertaining to religious matters such as fatwa.

She said the civil court had no jurisdiction to grant the remedies sought by the NGO as fatwas came under the exclusive jurisdiction of the shariah court.

The confusion over jurisdiction arose when Asmabi Mohamad, who first heard the case, gave SIS the green light for judicial review.

On Dec 10, 2014, Asmabi ruled that SIS had proven its application was not frivolous and that its arguments should be heard in full.

However, Hanipah who took over from Asmabi, reversed the findings after a preliminary objection raised by the state religious authorities.