BTC USD 42,316.5 Gold USD 1,775.23
Time now: Jun 1, 12:00 AM
Menu
Log in
Register
Navigation
Install the app
More options
Lights off
Contact us
Close Menu
You are using an out of date browser. It may not display this or other websites correctly.
You should upgrade or use an alternative browser. 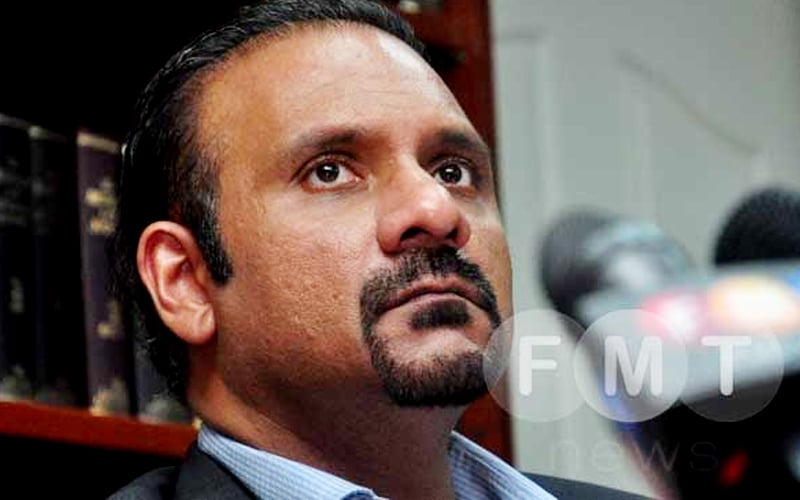 “Once death penalty is abolished, the Australian government should extradite him back here to serve his sentence,” he told FMT.

Ramkarpal has been pushing for Sirul to be brought back to complete investigations into who ordered the murder of Altantuya Shaariibuu, but the Australian government does not want to do so as he will face the death penalty here.

Sirul was one of two men convicted of murdering the Mongolian woman, who was shot dead before her body was blown to bits with explosives in 2006.

Ramkarpal said it would give an opportunity for Sirul to return home without the fear of being on the death row. “He can come back to serve imprisonment,” he added.

Yesterday, law minister Liew Vui Keong said the Cabinet had decided to abolish the death penalty and a bill to this effect would be tabled at the next Dewan Rakyat sitting.

Ramkarpal, who is also Bukit Gelugor MP, said abolishing the death penalty was a good move.

“It should apply not only to those who are facing capital punishment but also those on death row.”

He said he had represented clients who were sometimes sent to death row.

“You can never be sure of the conviction of death penalty, if it is 100% correct,” he added. “Whether the man should be sent (to be hanged). It is someone’s life.”

In Malaysia, the death penalty, carried out by hanging, is mandatory for crimes such as murder, drug trafficking and possession of firearms. 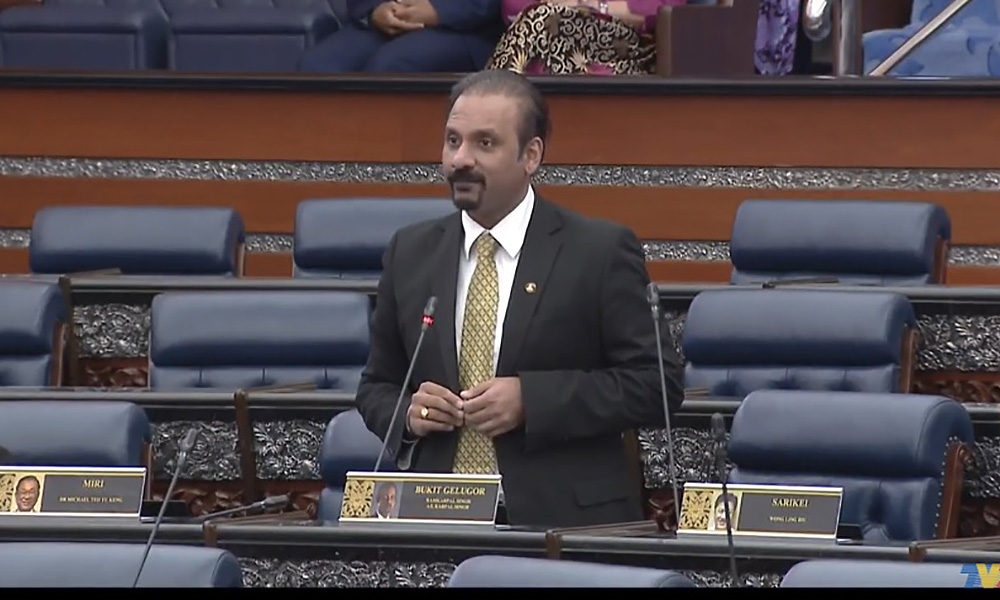 PARLIAMENT | Bukit Gelugor MP Ramkarpal Singh has urged the Home Ministry to get statements from former premier Najib Abdul Razak and his wife Rosmah Mansor in connection to the latest allegations that they were involved in the Altantuya Shaariibuu murder case.

Ramkarpal said the revelations were made by businessman Deepak Jaikishan who was previously said to enjoy good ties with the couple in an interview which was uploaded on to the internet recently, but the recording has since been deleted.

He said what Deepak brought up in the interview was important to the case as it could pinpoint the motive behind the murder of the Mongolian model.

“Deepak had clearly stated that Pekan was involved in the murder (of Altantuya), he said Pekan and his wife were directly involved, that was Deepak’s statement.

“This is important because it happened more than 10 years ago, is the police so incompetent that they could not investigate and determine who ordered the murder,” he said when debating the 11th Malaysia Plan mid-term review at the Dewan Rakyat sitting today.

Commenting further, Ramkarpal who represented Altantuya’s family in their civil suit at the Shah Alam High Court which will be heard in January, said Rosmah should have lodged a police report if what Deepak exposed in the interview were untrue.

“This serious revelation was not answered by Pekan’s wife, she did not lodge a police report (or) do anything to deny the serious allegations. This is a lead which could solve (the question of the) motive behind Altantuya’s case,” he said, adding that police should take Deepak’s statement.

Altantuya was murdered in 2006 in the jungles near Puncak Alam, with her head reportedly shot before her body was blown up with a C4 bomb.

After the case was brought to court, two police personnel who were Najib’s personal bodyguards were found guilty and sentenced to death.

Ramkarpal said the appropriate action should be taken so that it was in keeping with "the rule of law" constantly stressed by the Pakatan Harapan government. 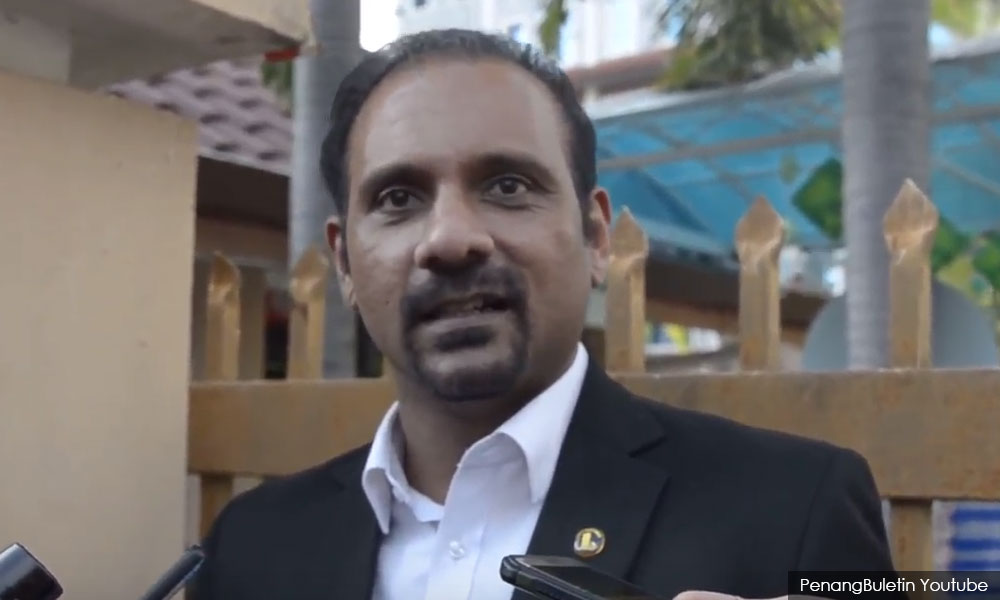