BTC USD 65,111.0 Gold USD 1,787.10
Time now: Jun 1, 12:00 AM
Menu
Log in
Register
Navigation
Install the app
More options
Lights off
Contact us
Close Menu
You are using an out of date browser. It may not display this or other websites correctly.
You should upgrade or use an alternative browser.

Art experts have uncovered a real-life Da Vinci code - after finding tiny letters painted into the eyes of the Mona Lisa.

They discovered the mysterious hidden message while studying magnified images of Leonardo Da Vinci's most famous painting, The Sun of UK reported.

Art historian Silvano Vinceti said: "In the right eye appears to be the letters LV, which could well stand for his name.

"In the left eye there are also symbols. It is difficult to make them out but they appear to be the letters C and E or B.

"To the naked eye the symbols are not visible but with a magnifying glass they are clearly seen.

"We know Da Vinci used symbols so we are confident that they are a message from him."

The experts also found a 72, or possibly an L and a 2, painted into a bridge in the background of the 500-year-old portrait - which is in the Louvre in Paris.


The mystery echoes the book and Tom Hanks movie The Da Vinci Code - in which an art historian finds sinister hidden messages in the Italian genius's artworks.


The experts from Italy's National Cultural Heritage committee examined the Mona Lisa after finding a book in an antique shop that claimed there were tiny hidden symbols in the eyes.

Silvano said: "The question now is, what do they mean?" - www.thesun.co.uk 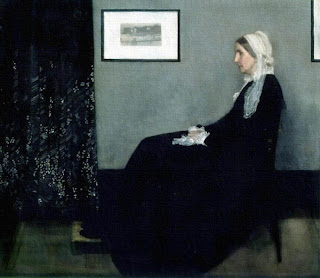