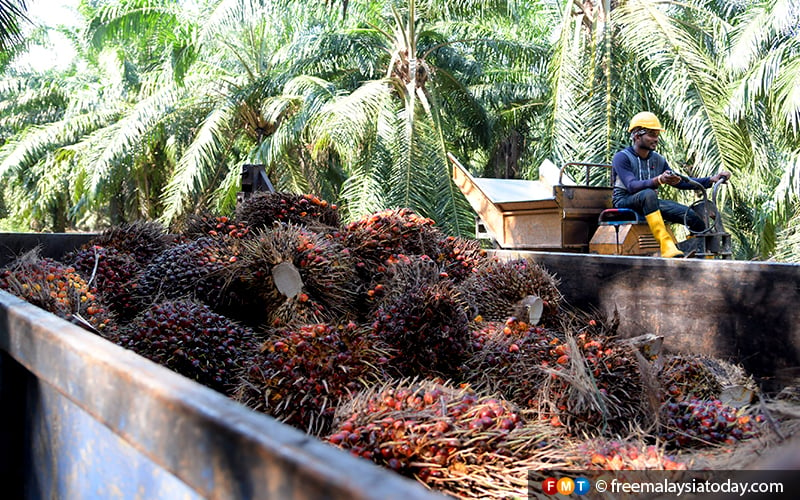 Primary Industries Minister Teresa Kok says she expects palm oil prices to be firmer in 2020 despite challenges in some of Malaysia’s major markets.

KUALA LUMPUR: Primary Industries Minister Teresa Kok says a special committee will be set up to manage the palm oil windfall tax fund which will include captains of industry.

In her speech at the Malaysian Palm Oil Board (MPOB) Palm Oil Economic Review and Outlook Seminar 2020, Kok said the finance ministry had agreed that her ministry would oversee the management of the fund so that the tax revenue could be channelled back to the industry.

The fund will be known as the “Biodiesel Stabilisation and Palm Oil Development Fund”.

The inclusion of captains of industry and representatives from the finance ministry in the special committee, Kok said, will ensure the fund is managed transparently and that the committee can find the best ways to utilise the fund.

“At least half of this fund should be used to stabilise biodiesel (prices),” Kok said, adding that if palm oil prices were good then the fund could amount to around RM200 million.

Previously, Kok said she was discussing with Finance Minister Lim Guan Eng on the setting up of a biodiesel stabilisation fund.

The fund would be financed by the 3% windfall tax imposed on producers once palm oil prices hit RM2,500 per metric tonne.

In her speech, Kok said she expected palm oil prices to be firmer in 2020 despite challenges in some of Malaysia’s major markets, such as India’s move to restrict the import of refined oil.

“Despite these developments, the ministry will continuously engage these markets, including through diplomatic channels, to seek amicable solutions to restore market confidence and to further strengthen existing and potential markets.”

She cited the example of Kazakhstan and Uzbekistan which have steadily increased their imports of Malaysian palm products.

“Apart from widening market access, Malaysian investors are also encouraged to explore the opportunity for investment in both upstream and downstream sectors in the region.”

These countries, she said, have big populations but produce inadequate domestic oils and fats.

Kok added that the government would intensify efforts to promote Malaysian palm oil through trade missions and seminars, among others. 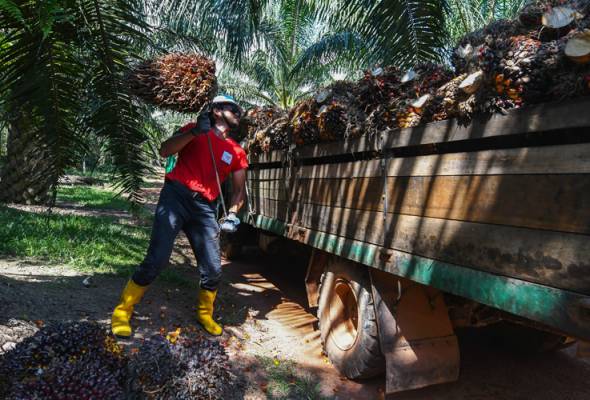