BTC USD 59,962.4 Gold USD 1,733.02
Time now: Jun 1, 12:00 AM
Menu
Log in
Register
Navigation
Install the app
More options
Lights off
Contact us
Close Menu
You are using an out of date browser. It may not display this or other websites correctly.
You should upgrade or use an alternative browser. PUTRAJAYA: A Federal Court judge has held that a defamation suit brought by former Penang chief minister Lim Guan Eng had breached the law and was doomed to fail.

Judge Abdul Rahman Sebli, in a dissenting judgment against the court’s majority verdict, said the suit should have been dismissed.

He said Lim’s writ and statement of claim, including all cause papers were illegal and ought to be disregarded as Lim had not used a government lawyer or sought sanction to engage a private lawyer.

“This court being the apex court, cannot turn a blind eye on the breach of the law by the appellant (Lim). It is a serious transgression of the law that has the effect of nullifying the whole action filed by the appellant,” he said.

However, Lim’s suit was upheld by two other judges on the bench, who said Lim had brought the suit in his private capacity and he was not bound by the provisions of the Government Proceedings Act.

Judges Nallini Pathmanathan and Harmindar Singh Dhaliwal upheld a High Court judgment to award damages of RM150,000. Lim had sued the Malay rights group Perkasa and two newspaper publishers over a statement describing Lim as a traitor for exposing national secrets to Singapore.

Rahman, who dissented, said the Court of Appeal had held that Lim had sued in his official capacity and not in his personal capacity, but Lim did not appeal to the Federal Court on this finding.

Rahman said the Government Proceedings Act required Lim to be represented by a government legal officer and not by a private law practitioner of his choice.


“This is the point of law raised by learned counsel for the respondents which I think has merit and must be decided in their favour.”

He said the Act also gave the option to Lim to engage a private lawyer to represent him, subject to the state legal adviser issuing a licence to the counsel, but no explanation was given as to why this was not done.

“It would have been easy for the appellant (Lim) to obtain the fiat from the state legal adviser of Penang, given his position as the chief minister of the state,” he said.

Harmindar, who delivered the majority verdict, said in practice, it would be beneficial for the public officer (Lim) to be represented by legal officers as all expenses would be settled by the government.

He said it was not open to Perkasa and the publishers to challenge the arrangement and decide for Lim as to who should represent him.

Yesterday’s ruling restored the findings of the High Court which had ordered Perkasa and its president, Ibrahim Ali, to pay RM150,000 in damages to Lim.

The New Straits Times and Utusan Melayu were also found liable by the High Court and each paid RM200,000. They did not appeal.

All the defendants were sued after the statement was published on Perkasa’s website which implied that Lim was endangering national security by exposing the country’s secrets to Singapore. 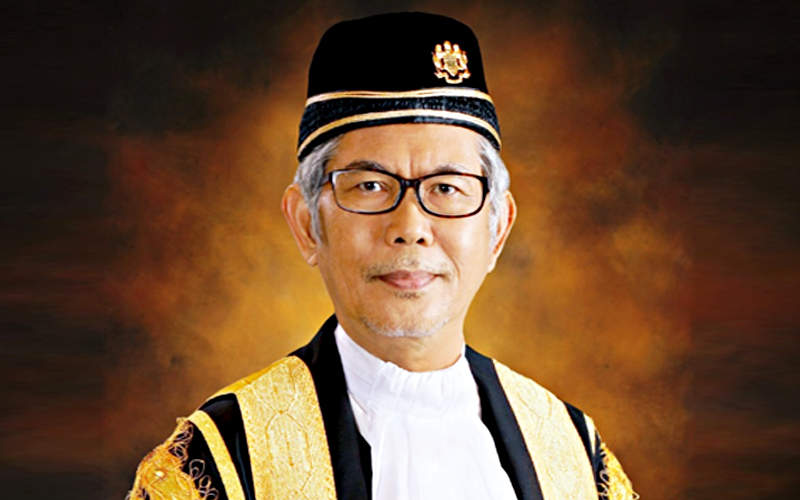 Judge Abdul Rahman Sebli said Lim's writ and statement of claim, including all cause papers, were illegal and should have been disregarded.