BTC USD 23,193.7 Gold USD 1,928.22
Time now: Jun 1, 12:00 AM
Menu
Log in
Register
Navigation
Install the app
More options
Lights off
Contact us
Close Menu
You are using an out of date browser. It may not display this or other websites correctly.
You should upgrade or use an alternative browser.

The planned speech of Mohamed Zahed, known as the 'gay imam' in Europe who serves the LGBT imposition, in Istanbul was canceled due to the reactions. Zahed's name was removed from Brand Week Istanbul's official website and social media posts.


The announcement that Mohamed Zahed, who operates in France and identifies himself as a ‘gay imam’, would give a conference in Turkey drew great reaction.

It was stated that Zahed’s speech, which was planned to participate in Brand Week Istanbul, was canceled due to the reactions and sponsors who could not afford a boycott.

His name has been erased everywhere!

The organizers removed Zahed’s name from the official website and social media posts.

Gay Imam Mohamed Zahed
In the list of speakers, Istanbul Metropolitan Mayor Ekrem İmamoğlu’s wife Dilek İmamoğlu was side by side with him. It was seen on the official website that Zahed was not among the speakers.

The invitation of the gay imam to Brand Week, November 7-11, also sparked backlash against the conference’s sponsors. Sponsors were targeted on social media.


“Gay marriage is a blessing”

Mohamed Zahed, a 45-year-old gay imam, has been called Europe’s project man. “Mohamed Zahed, who calls himself an imam without borders, is completely ostracized by his native Algeria. Mohamed Zahed approves of gay marriage, calling it a “blessing”. 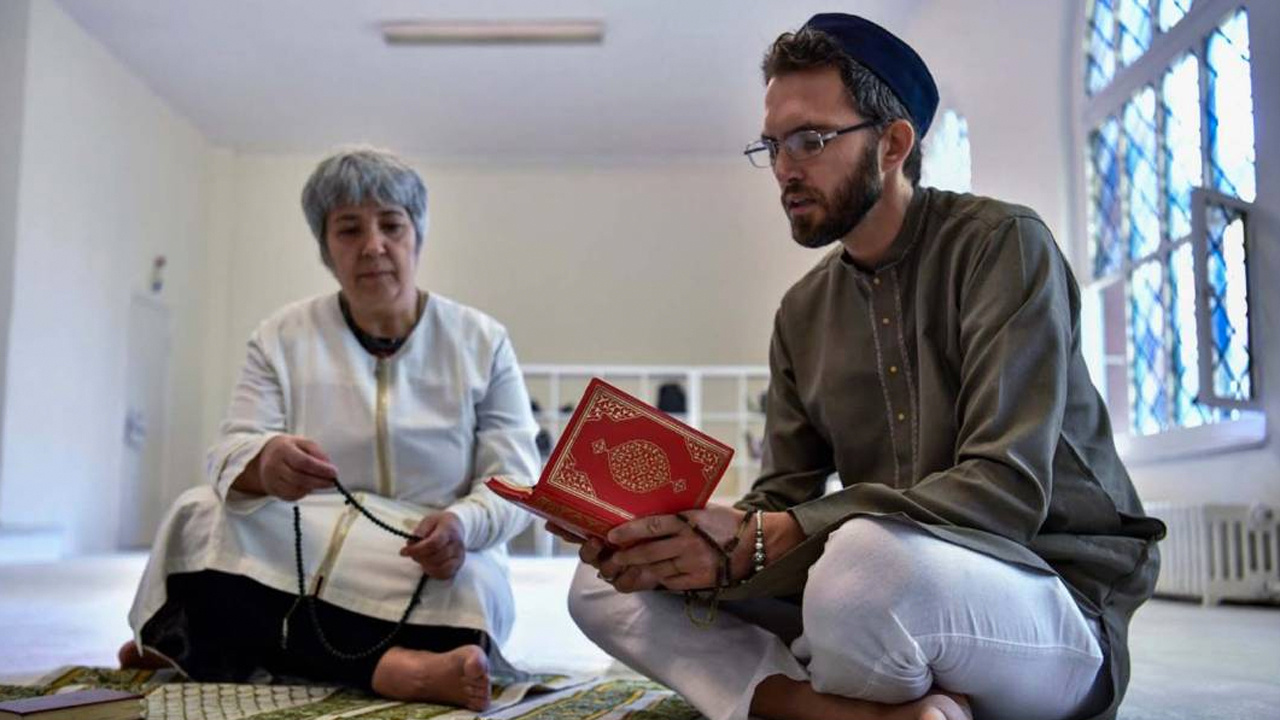 Gay imam Mohamed Zahed's speech in Turkey canceled. His speech in Istanbul was canceled due to social media reactions and boycotts.