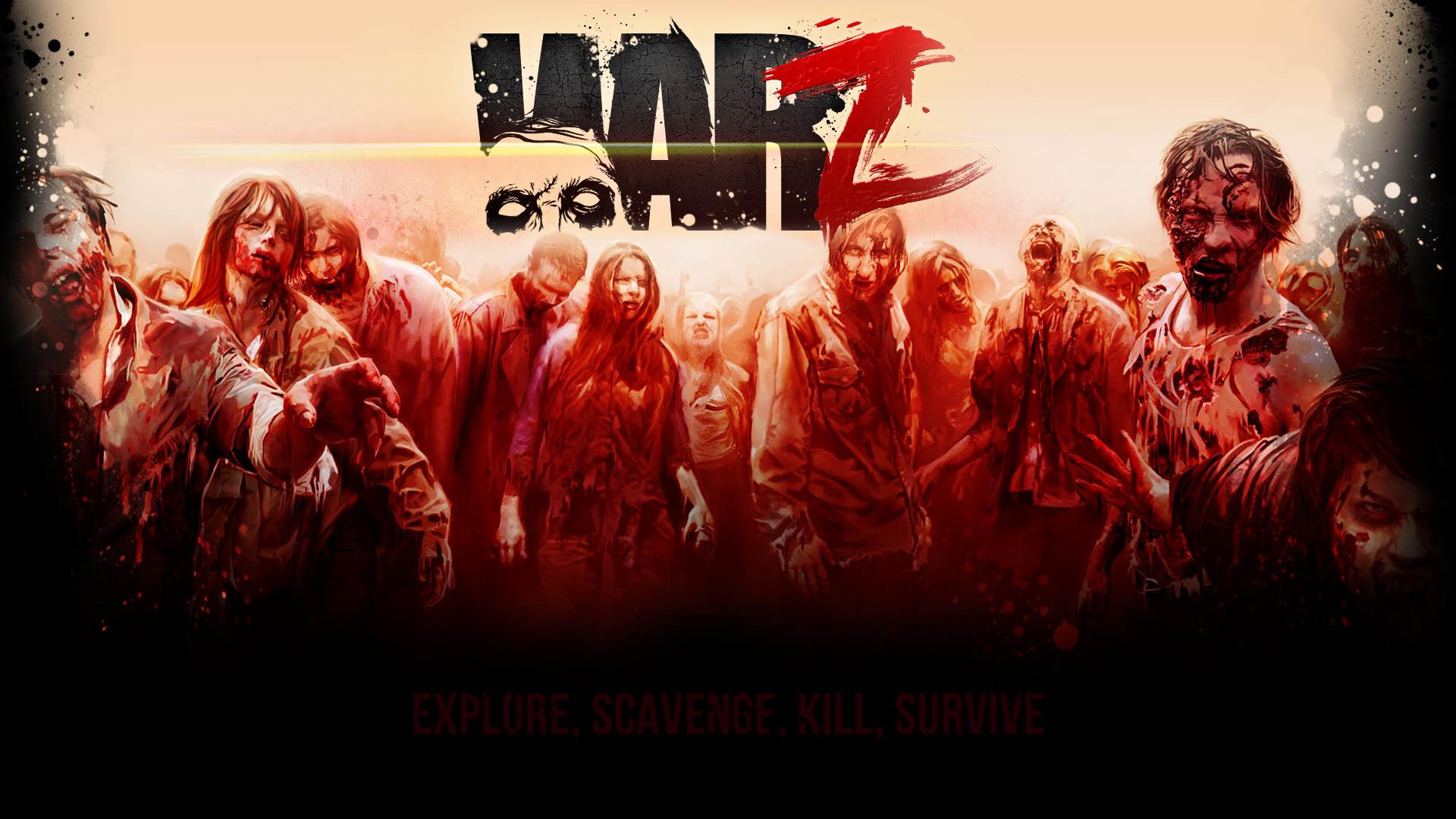 Zombies are everywhere, you were almost out of supplies, and you are traveling with people whose situation is even worse than you. You came across another group of survivors - they have tons of food, but nothing to defend. Do you use your weapons to kill them and take what you need, or your moral principle "remained strong in a world where death sets the rules"?

The War Z - client MMOG in a hostile world of zombie apocalypse, where the few survivors to join the uncompromising struggle for survival. Danger and hardships await the player at every step, even the hordes of the walking dead - a childish prank in comparison to the worst, cunning and unprincipled monster inhabiting the forests godforsaken Colorado - another player.

In the acute shortage of food supplies, ammunition and medical supplies, few can maintain moral principles, and those who only yesterday seemed a friend, tomorrow will fire back a bottle of fresh water. To write a new story on the ruins of agony in this world and to survive, players will become tempered in battle, to hone their skills and to associate with others.
But most importantly - remember that only the dead will not lie to you.

I do want to think that game is really damn great, but have you played recently in something like you know that old game which is called now world war z in 2019 ? I bet you should also consider that option cause it's simply fantastic.
You must log in or register to reply here.
Share:
Facebook Twitter Reddit Pinterest Tumblr WhatsApp Email Link