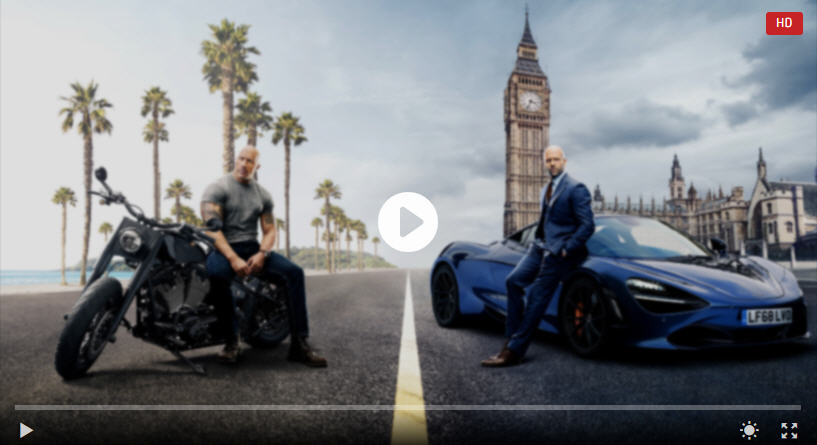 The main character of the film Fast & Furious Presents: Hobbs & Shaw is Luke Hobbs (Dwayne Johnson) and Deckard Shaw (Jason Statham). Hobbs is an American security agent, while Shaw is a former British intelligence agent. They meet for the first time on Fast and Furious 7. They are agents who conflict with each other. Of course the difference of interests is the main reason. Previously Shaw had a plan that Hobbs considered violating the law. It's different before now.

At present the meeting of Hobbs and Shaw is in a different situation. Hattie Shaw (Vanessa Kirby), Shaw's sister stole a biological formula from Brixton (Idris Elba), leader of a criminal group. The formula in Hattie's hands could endanger human safety. Brixton doesn't want to let things that make it strong fall in the hands of others. Brixton hunts Hattie with his troops. Knowing his brother was in trouble, Shaw tried to help. But Hobbs also worked together. At least now they have the same goal, stop Brixton's plan and arrest him. In the released trailer, we will still see many chase scenes using cars, motorbikes to helicopters, the peculiarities of the Fast and Furious series.

Game of Thrones: How Characters Traveled So Fast in Season 6