05.05.2019 - Petaling Jaya, Malaysians, you can swipe left for Tinder because Facebook is right here to connect you to your crush online!

Facebook has now expanded its Face*book Dating option to Malay*sia.

In its latest update, Facebook announced that Malaysia is one of the 14 other countries which will have this feature.

The other 13 countries include Singapore, Vietnam, Laos, the Phi*lip**pines, Brazil, Peru and Chile.

Facebook App head Fidji Simo said with Facebook Dating, it was possible to find a partner on the social network based on common interest and shared group.

“With all the changes we are making to Facebook communities, you’ll come to Facebook not just to connect with people you already know, but also to find people you might want to know – maybe even ‘the one’,” she said.

Simo also gave the assurance that the Facebook Dating option was “safe, opt-in, and inclusive”.

“Your dating profile is separated from your main profile,” she told the audience during the F8, Face*book annual development conference in the McEnery Convention Center in San Jose, California, United States.

Simo was among the speakers who spoke on Facebook’s update in the near future.

Facebook founder Mark Zucker*berg talked about how the social media company was changing its app’s design to be simpler, faster and more immersive.

He also spoke about building a more privacy-focused social platform which gives people space where they can express themselves freely and feel connected to the people and communities that matter most.

The full video can be seen on Facebook Newsroom’s latest update.

The update also sees Facebook announcing a new feature on Face*book Dating called Secret Crush – which allows one the opportunity to explore “potential romantic relationships within their own extended circle of friends”.

According to the update, if you choose to use Secret Crush, you can select up to nine of your Facebook friends who you want to express interest in.

“If your crush has opted into Facebook Dating, they will get a notification saying that someone has a crush on them.

“If your crush adds you to their Secret Crush list, it’s a match!” it said.

The post also noted that no one would know you have entered your friend’s name if the said crush is not on Facebook Dating, does not create a Secret Crush list, and does not put you on his/her list. 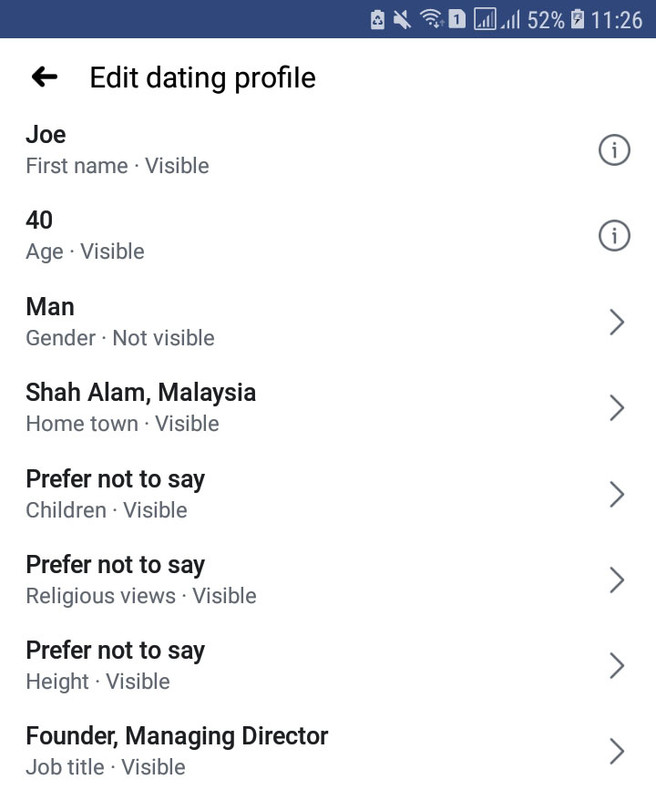 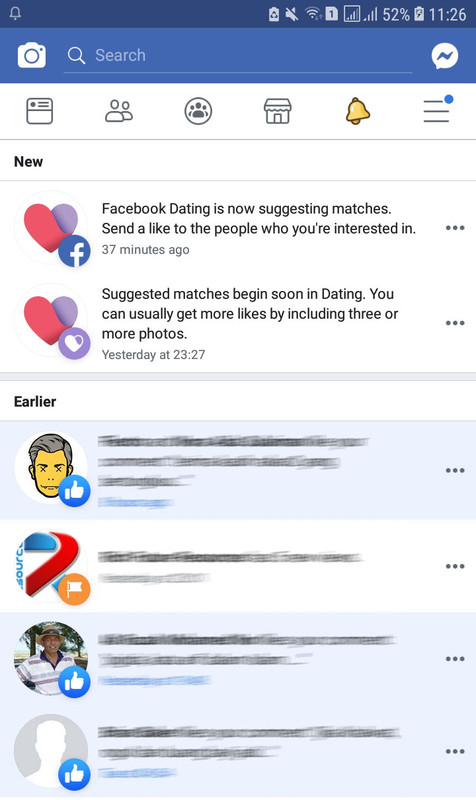 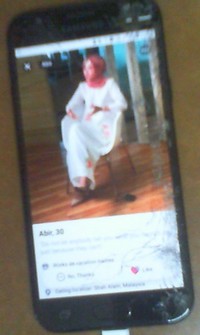