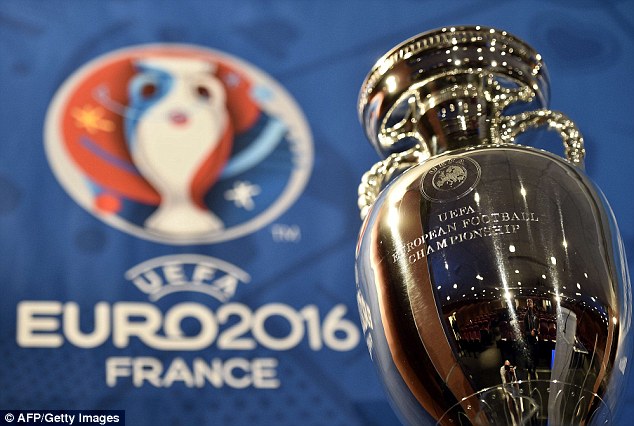 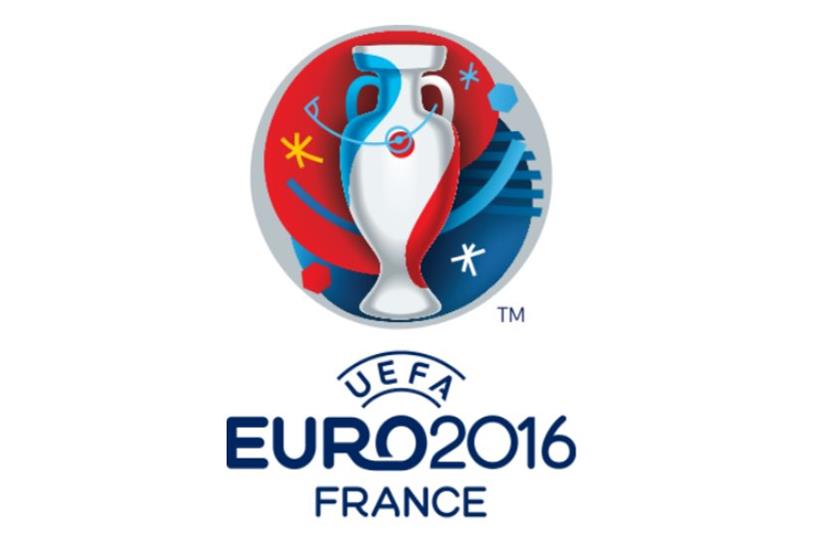 Frank Lampard to be England's vice-captain in Brazil

Roy Hodgson has confirmed that Frank Lampard will be England's vice-captain at the World Cup this summer.

The Chelsea midfielder, who has clocked up 103 caps for the Three Lions, has led his country out as skipper six times.

Lampard, 35, most recently wore the armband against Chile in November, while he was also captain when England were last in Brazil a year ago.

And with the experience of winning nearly everything on offer at club level, including three Premier League titles, four FA Cups and the Champions League, Hodgson believes his leadership qualities will be vital.

"Frank’s been the vice-captain all along in Steven [Gerrard]’s absences, which I think has been two, he’s stepped up quite brilliantly.

"I’ve always thought that he was going to be a key member of this 23 because of his experience and what he brings to the team apart from pure footballing ability.

"He brings a lot of other things to us in terms of his leadership qualities and characteristics."

Hodgson also reckons captain Gerrard can use the World Cup to help get over the disappointment of missing out on the Premier League title.

Gerrard's Liverpool were in with a shout of their first League championship in 24 years but lost out to Manchester City on the final day of the season by just two points.

However, rather than affect him negatively, Hodgson hopes it will spur him on to help his country in Brazil.

"He's had to swallow the disappointment of the last few weeks when he was close and had it taken away, and now he's got the World Cup.

"He's got to get over that disappointment and get his World Cup head on and I know he will."

"That’s not to say that he won’t retain a bit of disappointment that Liverpool came second and not first, he will because he’s a human being.

"But I have great confidence in him that he won’t take any negative thoughts into the tournament with us."
Click to expand...