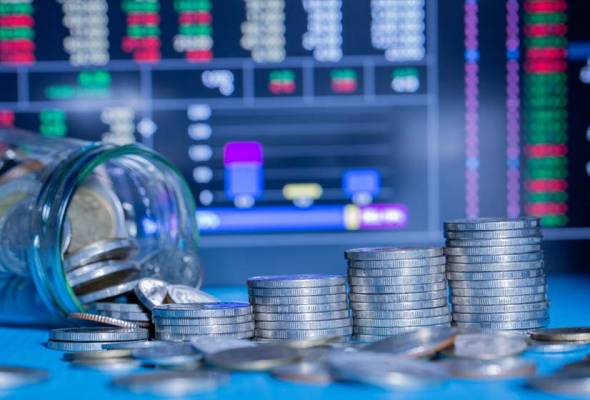 In his Facebook post, Tengku Zafrul said one of the hardest hit sectors during the COVID-19 pandemic is the nation's creative industry.

“I invited its representatives this evening for a discussion on potential measures the Government can consider for the upcoming short- and medium-term economic recovery plan,” he said.

Tengku Zafrul said topics that were discussed included support to boost the animation industry internationally and adoption of technology in other industries.

Other topics included financial support for musicians, such as buskers or street-musicians and performers, as well as the reopening of art centres with the standard operating procedures (SOPs) in place, he said.

“(We also discussed) measures introduced by other nations to protect and support their creative industries,” he added.
Tengku Zafrul said the Ministry would consider the feedback given today. Citing data from the Statistics Department, he said these figures took into account those working from home and covered various economic sectors such as services, agriculture, manufacturing and mining and quarrying.

“The increase in the number of employees returning to work shows that the opening of the economy on May 4 by the government has thus far been smooth to enable workers to earn their livelihood,” he said when presenting the 7th Laksana-Prihatin accomplishment report today.

On the issue of saving jobs, Tengku Zafrul said based on the Statistics Department’s report dated May 29, the country’s unemployment rate for the first quarter (Q1) was 3.5%. This was the highest since the second quarter of 2017.

“Given the serious impact of Covid-19 on most countries’ economies, Malaysia’s increase in unemployment is still under control, compared to 3.3 per cent in the previous quarter,” he said.

“This shows that Covid-19 affects jobs globally,” he said.

Meanwhile, the finance minister said based on feedback, the government found that the situation faced by the public and businesses was very challenging.

He noted that four out of 10 Malaysian jobs were related to the tourism industry, which is among the sectors most affected by the Covid-19 pandemic.

He also said that the higher education industry, which is worth RM35 billion to the nation's economy, would be facing major challenges in attracting international students.

“While 67 per cent of workers have returned to work, there are about five million workers in various sectors who have not started work. This is due to, among others, because, among others, these sectors being part of the list of industries prohibited under the strict Standard Operating Procedures for health and safety considerations,” he said.

Citing a study by Ipsos, Tengku Zafrul said it showed that 62% of Malaysians were very concerned about the threat of Covid-19 to themselves.

“The percentage is the highest among citizens of countries surveyed,” he said.

He stressed that the government was sensitive to the challenges faced by the workers and the people.

“The government does not take for granted the lives and livelihood of the people or the state of the economy,” he said, adding that the PRIHATIN package was a manifestation of the efforts taken by the government for the sake of the people and country. What the government should include in the economic recovery plan KUALA LUMPUR (June 4): The government’s short-term economic recovery plan, which is expected to be announced tomorrow, will be holding the attention of the business fraternity, amid hope there would be more incentives and measures to help free them from the struggle for survival.

As it is, many economic sectors have been reopened following the relaxation of the movement control order (MCO) from May 4.
However in terms of domestic consumption, the momentum has been slow, opined Socio-Economic Research Centre (SERC) executive director Lee Heng Guie.

He noted that the public at large continue to remain cautious with spending, against the backdrop of the ongoing Covid-19 pandemic and rising unemployment. As such, he said, businesses should be aided in their operating costs.

“Cash flow problems will remain for many businesses, so what will the government do to ease this? It must address short- and long-term needs for business operations,” Lee told theedgemarkets.com.

“In this respect, infrastructure project implementation is very critical. This would result in more activities in the construction sector, which saw a big decline of 7.9% year-on-year during 1Q2020.

“Further announcement on contract awards on key infrastructure projects should improve sentiments on the sector, which then can have positive (spillover) impact [on] other industries such as building materials, machinery and equipment as well as professional services,” Mohd Afzanizam told theedgemarkets.com.

In essence, what is more important is how the government will facilitate the domestic economy to embrace the new normal, especially as more and more employees work from home.

“In that sense, demand for data would rise tremendously as more meetings and office work are being held via virtual platforms. Therefore, investment in telecommunication infrastructure is critical to ensure work from home can be fully adopted seamlessly.

“Along this line too, the incoming office space has to be managed as more employers have become more open to work from home. If not managed properly, the supply glut in office space could depress office rental rates. Perhaps, new permits for future office construction need to be reviewed,” he added.

On that note, the government should also address job placements and skill training, especially those from the low income bracket, said SERC’s Lee.

“Government should give training support especially for first-time job seekers in this tough job market. It should also continue to support small and medium enterprises in adapting to the new norm and to become more digitally savvy to support their business,” he said.

Meanwhile, there should also be a plan for worst-hit sectors, such as airlines, said Lau Zheng Zhou, a research manager at the Institute for Democracy and Economic Affairs (IDEAS).

He said Malaysia is already joining other countries such as Australia and Singapore to discuss a gradual opening up of international flights, starting with a "green lane" arrangement for transit passengers without isolation requirement upon arrival.

“Covid-19 has also compelled multinationals to reduce dependence on China's supply chain ecosystem. This will present opportunities for countries such as Malaysia to attract foreign direct investments and create spillovers in terms of employment and value chain upgrading.

“So, it is quite important for the government to signal its long-term plan beyond the recovery phase to boost investor confidence and certainty,” he told theedgemarkets.com.

UOB Malaysia senior economist Julia Goh is expecting some recovery measures for the property sector given it has also been one of hardest hit sectors.

She said the government can consider reducing the Real Property Gains Tax rates back to levels adopted in earlier years before 2014 (which was below 30% then).

“Also introduce similar measures [as those] in 2009 to allow interest paid on housing loans to be deducted from income tax paid over three-year period. Additionally, review the loan-to-value for the third property onwards,” she added.

IDEAS’s Lau said the Covid-19 pandemic has increased the urgency for governments to hard-wire climate change and sustainability measures into economic planning as a climate-related crisis will also create similar disruptions to food security and supply chain.

“Given the availability of idle resources and capital, it could be timely for the government to consider increasing long-term public investment into areas such as green energy infrastructure and sustainable cities, while ramping up digital infrastructure spending in the rural areas,” Lau said.

Bank Islam’s Mohd Afzanizam said the government should pay attention to the agrofood sector to ensure the country has reasonable level of Self Sufficiency Level (SSL).

For instance, he said, SSL for rice, meat and chilli stands at 70%, 22% and 38% respectively. So Malaysia should bump up the SSL so that the country would become less reliant on import sources, he explained. 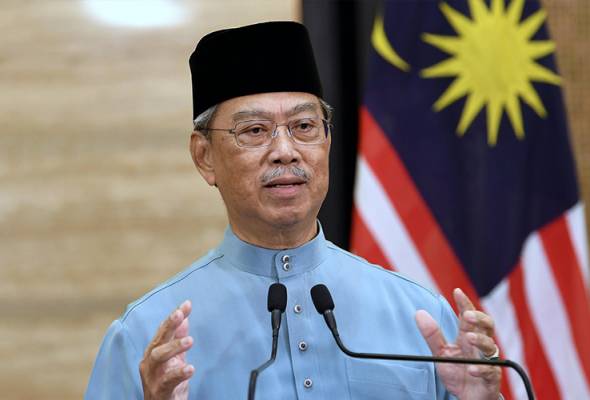