Washington (CNN) - The economic fallout of the coronavirus pandemic could nearly quadruple the federal budget deficit this year, pushing it to a whopping $3.7 trillion, according to a projection released Friday by the Congressional Budget Office.


Last year, with the economy still growing, the deficit surpassed $1 trillion for the first time since 2012 due in large part to Republican tax cuts passed in 2017.

What's more, the federal debt is projected to be 101% of US GDP by the end of September, the CBO said.

The agency warned that the outlook could be notably different by the end of the year depending on the trajectory of the pandemic.

Lawmakers approved another $480 billion package this week to help hospitals and small businesses.

The US economy, which has come to a standstill in much of the country, is projected to take a big hit in the second quarter, which covers April to June. During these three months, the CBO expects GDP to decline about 12% and unemployment to rise to 14% -- up from 4% in the first quarter. It projected that nearly 27 million fewer people will be employed and that roughly 8 million people will exit the labor force.

American workers have filed 26.5 million initial claims since March 14, according to the seasonally adjusted numbers.

Economic activity is expected to increase during the third quarter as stay-at-home orders are lifted and concerns about the pandemic diminish -- but the CBO warns that challenges in the economy and the labor market will "persist for some time."

Even before the coronavirus outbreak, the federal deficit was projected to keep rising over the coming decade, driving US debt to the highest level since World War II over the next 10 years. 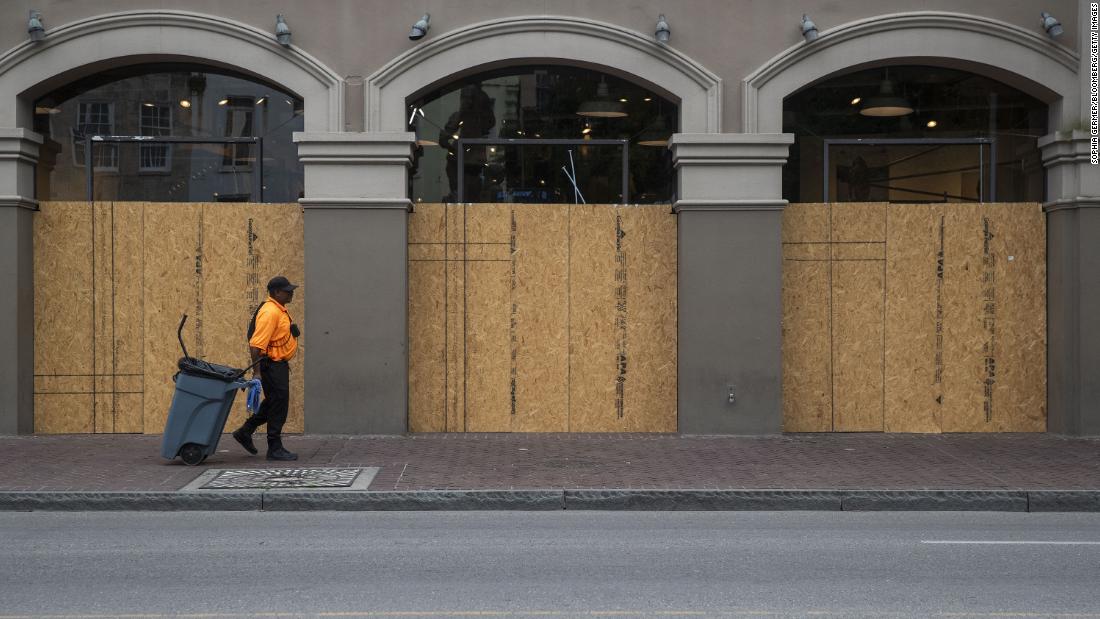 The economic fallout of the coronavirus pandemic could nearly quadruple the federal budget deficit this year, pushing it to a whopping $3.7 trillion, according to a projection released Friday by the Congressional Budget Office.

Wall Street has opened higher, despite the prospect of a sickening slump in growth this quarter. 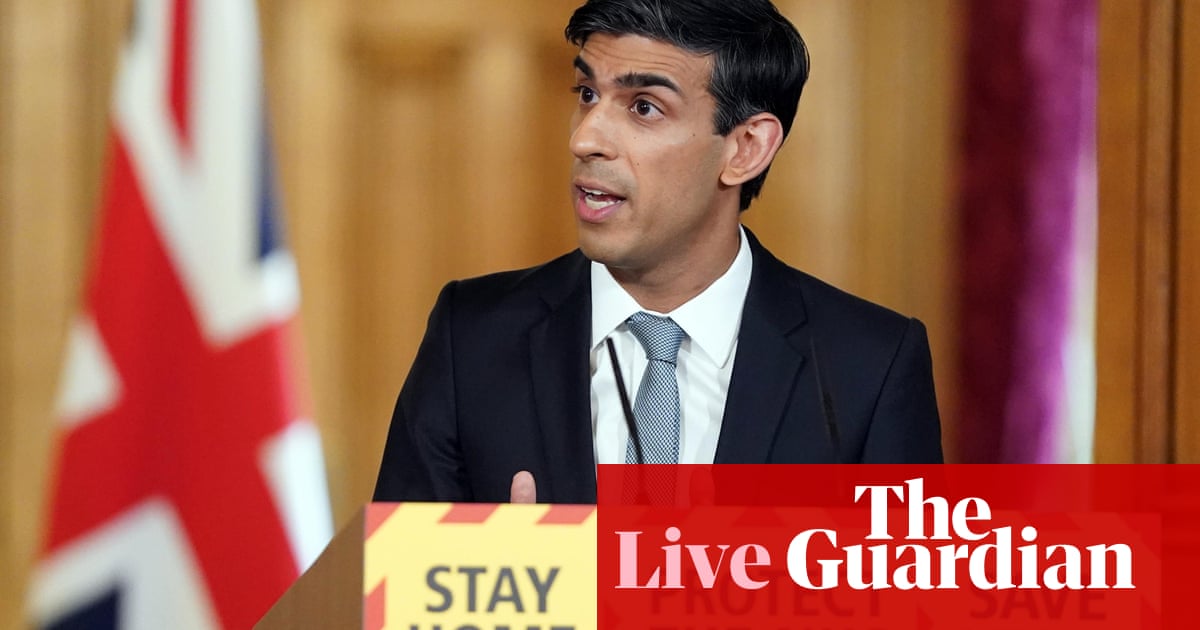 Alexandra Scaggs of Barrons has spotted that General Motors’ banks pushed it to suspend its dividend (as flagged earlier).

Here’s another clip from Kevin Hassett’s interview, in which he argues that growth will pick up in the third quarter of 2020.

More encouragingly, Kevin Hassett also predicted that growth will pick up in the third quarter of this year (after plunging in the current quarter).

He also told CNBC that US businesses are adapting to the crisis, and the challenge of physical distancing.

“At the beginning of this, there was rapid, rapid spread sadly in the places where there are a lot of essential workers. But the variance has really, really declined over time suggesting people have learned ... about safe practices,”
Click to expand...

US advisor: Economy will suffer worst quarter since Great Depression

Blimey. One of Donald Trump’s economic advisers has predicted that America will suffer its worst economic contraction since the Great Depression.

Kevin Hassett told CNBC that second-quarter GDP “is going to be the biggest negative number that we’ve seen since the Great Depression.”
He explained:

You’re looking at something like minus 20%, minus 30% in the second quarter. And the question then is what happens next, and that’s what we’re focused on at the White House.
Click to expand...

https://twitter.com/i/web/status/1254745410066923520
Hassett also predicted that GDP growth in January-March will probably be negative too (we get that data on Wednesday).

He also warned that the US unemployment rate to hit 16 or 17% for April (very plausible, as over 26 million jobless claims have been filed in the last 5 weeks)

Last year Hassett stepped down as chair of the council of economic advisers, but has now returned to help the White House deal with the current emergency.

Wall Street’s fear index has dropped to its lowest level since early March.

The VIX index, which measures volatility in the markets, has fallen below 36 points for the time in over seven weeks.


https://twitter.com/i/web/status/1254699547869274117
Falling volatility suggests investors are less scared about the coronavirus crisis, even though we’ve entered a desperately deep recession.

Joshua Mahony of IG says traders are expecting to learn more about the economic and financial costs of the pandemic this week, as more firms report financial results.

“Expectations of major volatility giving way to more calm and serene trading. This week marks the beginning of perhaps the most important four days in Q1 earnings season, with over a quarter of the S&P 500 reporting.
With big hitters across tech, travel, energy, and manufacturing all due to shed light on their coronavirus experiences, we will finally have a much better idea of exactly how this crisis has affected USA Inc.
Markets have been very focused on future prosperity over current suffering, and thus it is likely that market sentiment will be guided heavily by corporate outlooks rather than just the short-term impact of the temporary lockdown measures.
Click to expand...

US stocks kicked the week off higher on Monday.
Investors are focusing on the onslaught of earnings in the week ahead, including big names like Amazon, Google and Microsoft. Meanwhile, oil prices are dropping again as the lack of storage capacity that drove down prices last week continues to weigh on the commodity.

As in Europe and Asia, shares are benefiting from hopes that some Covid-19 lockdowns will be eased in the coming weeks (despite the risk of a second spike in infections if policians move too early)

There was a time when every raised eyebrow during the Brexit negotiations could move the pound. Sars-Cov-2 has intervened, but the talks are still going on (via video), and the government is sticking doggedly to its plans to end the transition period at the end of 2020.

Michael Gove, the Cabinet Office minister, has popped up saying that the odds of a deal are better than two to one. It is entirely possible that they will be concluded in time, he said.

The coronavirus crisis should concentrate the minds of negotiators, he added. (There are widespread concerns that what was already looking like a tight timetable might become impossible with so much government resource focused elsewhere.)