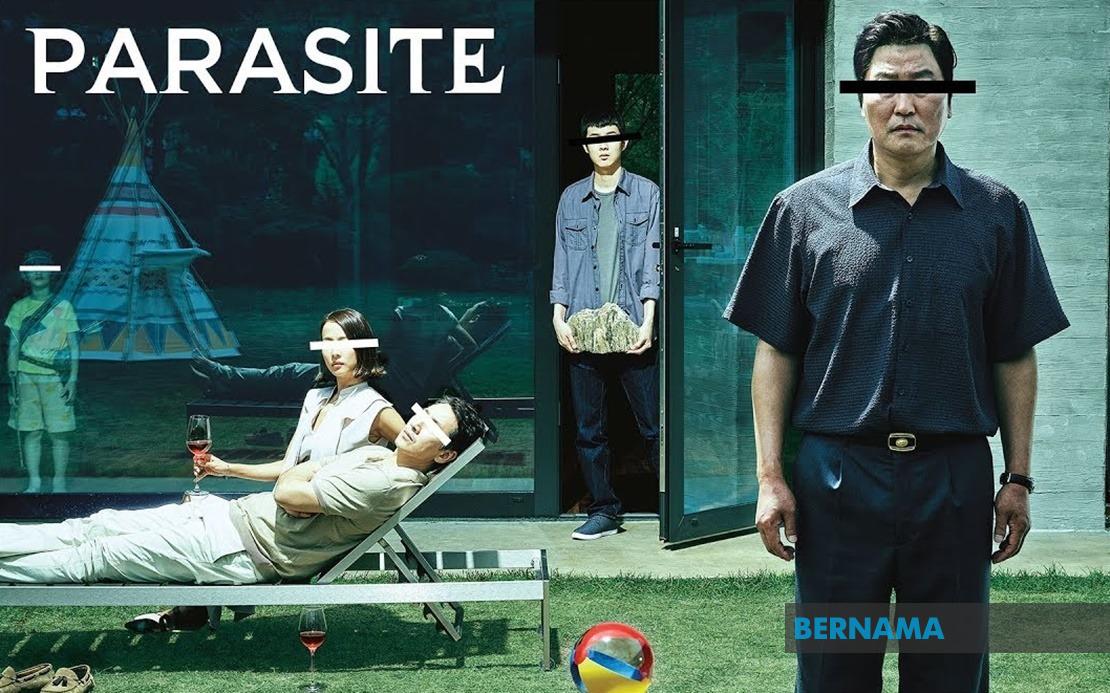 Free Malaysia Today
1 min ·
South Koreans, overjoyed by the success of the movie, are paying visits to spots where scenes were filmed. 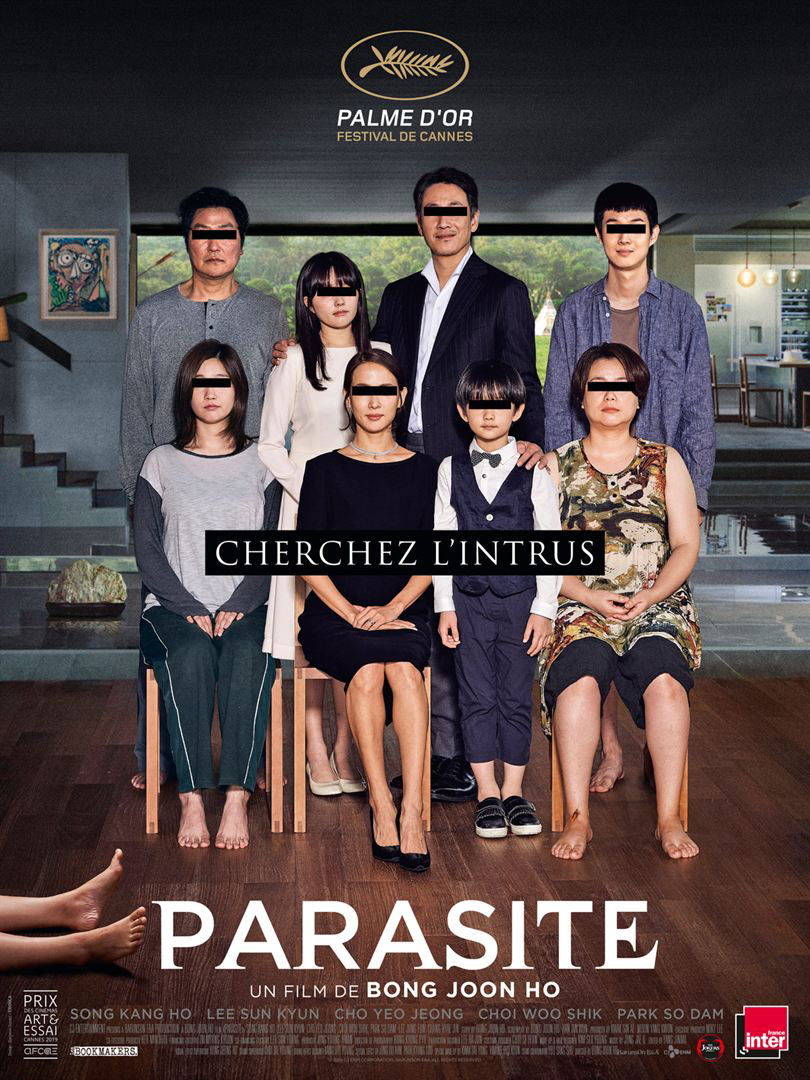 Locations featured in South Korea’s Oscar-winning “Parasite” movie have enjoyed a business boom since its Oscar triumph. © Courtesy of Les Bookmakers / The Jokers

The genre-defying thriller critiquing the gap between rich and poor won four Oscars, including best picture, the first non-English language film to win the top prize since the Academy Awards debuted in 1929.

South Koreans have been overjoyed by its success, with many paying visits to spots where scenes were filmed.

“Sales have doubled,” said Eom Hang-ki, 65, owner of Sky Pizza in southern Seoul, a nondescript 10-seat restaurant and takeaway where the poor Kim family scheme to infiltrate another member into the wealthy Park household.

“Yesterday, the pizza machine broke down due to an overload of orders.
“It was special, touching, and heartwarming when they won the awards,” she added.

Customer Go Jin-kyu, 37, said visiting the pizza shop made him “proud as a fellow South Korean.”

“I’ve only visited restaurants from big pizza franchises before, so coming here to the film location is really special.”

Seoul’s city government has been looking to tap into the “Parasite” phenomenon, with a page on its tourism website detailing four shooting locations.

At the Pig Rice Supermarket in western Seoul, a mom and pop grocery store where the Kims’ son is drinking when he receives an offer to tutor the Parks’ daughter, owner Kim Kyung-soon said, “I am really happy and thankful to them for shooting a great film here and making me famous too.”

But not all the reactions have been positive, added Kim, who has run the shop for 35 years: with talk of the site being preserved as a tourist attraction, some residents were “worried that the neighbourhood won’t be redeveloped”. 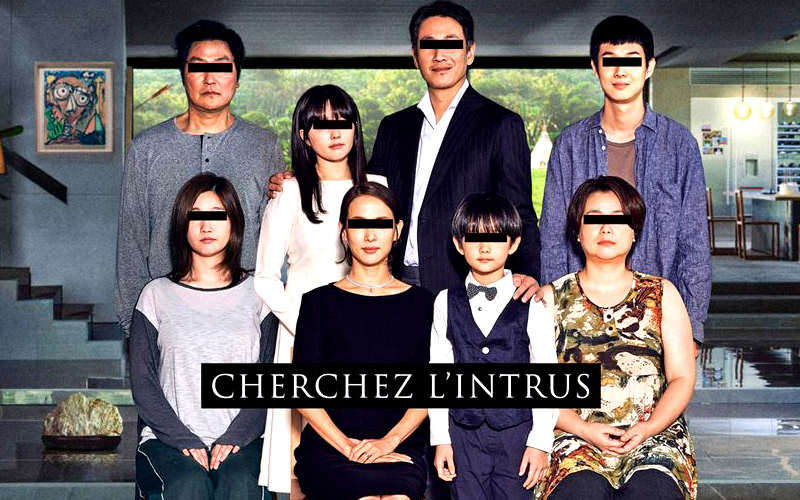 Business booms in locations where 'Parasite' was filmed

South Koreans, overjoyed by the success of the movie, are paying visits to spots where scenes were filmed.

"How bad were the Academy Awards this year?" asked Trump at the rally in Colorado Springs, Colorado. Imitating an Academy Awards presenter, he said: "And the winner is a movie from South Korea.

"What the hell was that all about? We’ve got enough problems with South Korea, with trade. And after all that, they give them best movie of the year?” Trump added.

"Can we get 'Gone With the Wind' back, please?" he said to thousands of supporters, referring to the film about the Civil War-era South that won the best-picture Oscar 80 years ago.

Trump also dismissed actor Brad Pitt, who won an Oscar for best supporting actor for "Once Upon a Time in Hollywood." Pitt said in accepting the award that he got more time to speak, 45 seconds, than former national security adviser John Bolton received at Trump's Senate impeachment trial.

"I was never a big fan of his. He's a little wise guy," Trump said of Pitt.

Trump, who is on a four-day Western U.S. swing, gave a harsh review as well of Wednesday night's Democratic presidential debate, particularly the performance of former New York Mayor Michael Bloomberg, who the president said had a ragged night.

"I was going to send him a note saying: 'It’s not easy doing what I do, is it?' It's not easy, Mike. It's not easy for any of them," he said of the contenders for the Democratic nomination to face him in November's election.

Trump is set to return to Washington after speaking at a rally in Las Vegas on Friday.