KUALA LUMPUR: The revelation that a restaurant in Japan with halal certification was storing non-halal meat at its factory has shocked many Malaysian Muslims.

The discovery was made by four Malaysian chefs working at the restaurant who have since resigned from their posts and returned home.

“Even though the restaurant (in Japan) has halal certification, (it did not) observe halal food practices,” he said during a press conference to address the issue here, today.

Nadzim added that he is worried over the surge of Muslim travellers expected to visit Tokyo for the 2020 Olympics, as they may unwittingly consume non-halal food.

He said Japan and other countries should be more sensitive to the needs of Muslim visitors to their nations.

“We will monitor this issue closely to ensure the welfare of Muslims” he added.

Nadzim also said the PPIM will raise the issue with the authorities in order to find a solution to the worrying problem.

“The Malaysian Islamic Development Department (Jakim should perhaps offer facilities) such as a mobile app that allows users to determine an eatery’s halal status,” he added. 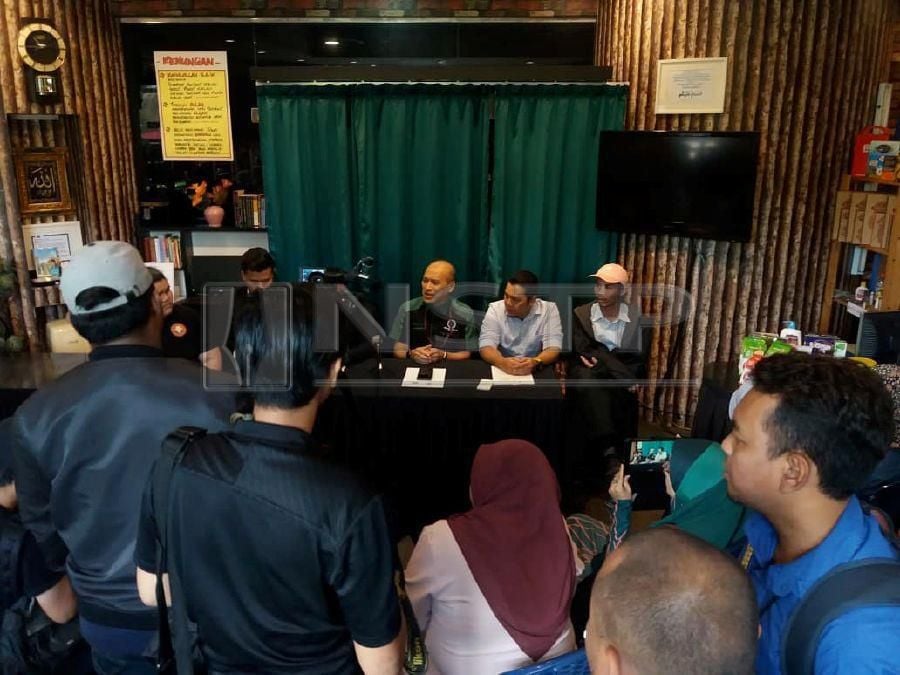 'Halal' restaurant in Japan found not to be halal after all: PPIM