BTC USD 65,630.3 Gold USD 1,783.88
Time now: Jun 1, 12:00 AM
Menu
Log in
Register
Navigation
Install the app
More options
Lights off
Contact us
Close Menu
You are using an out of date browser. It may not display this or other websites correctly.
You should upgrade or use an alternative browser. 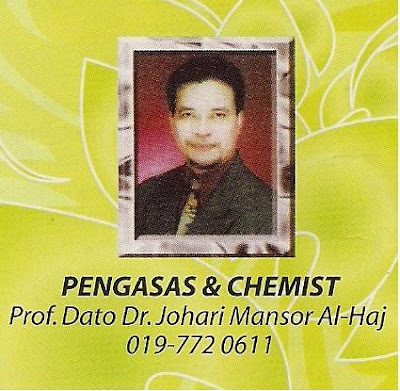 (thanks to anonymous for this picture) 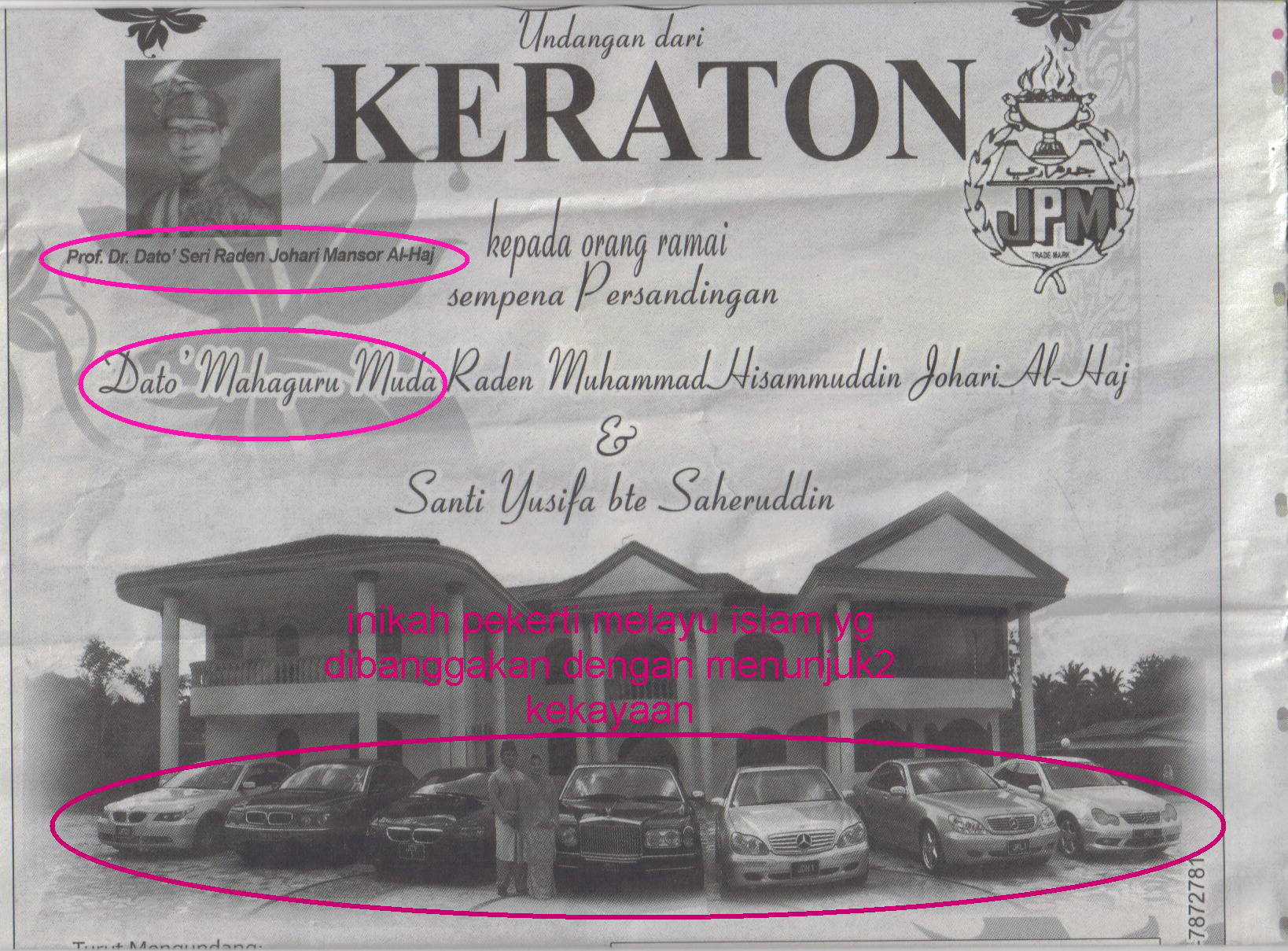 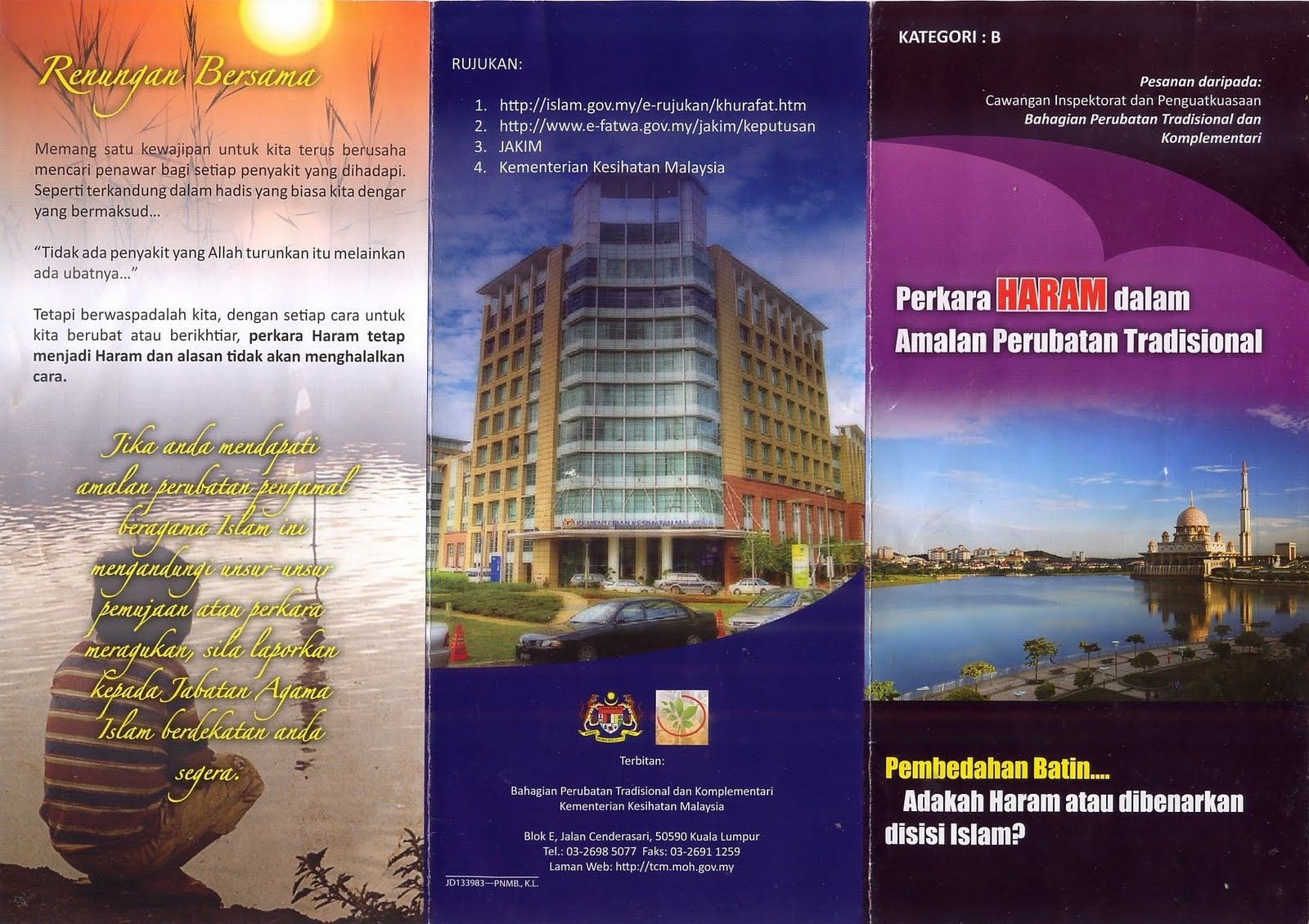 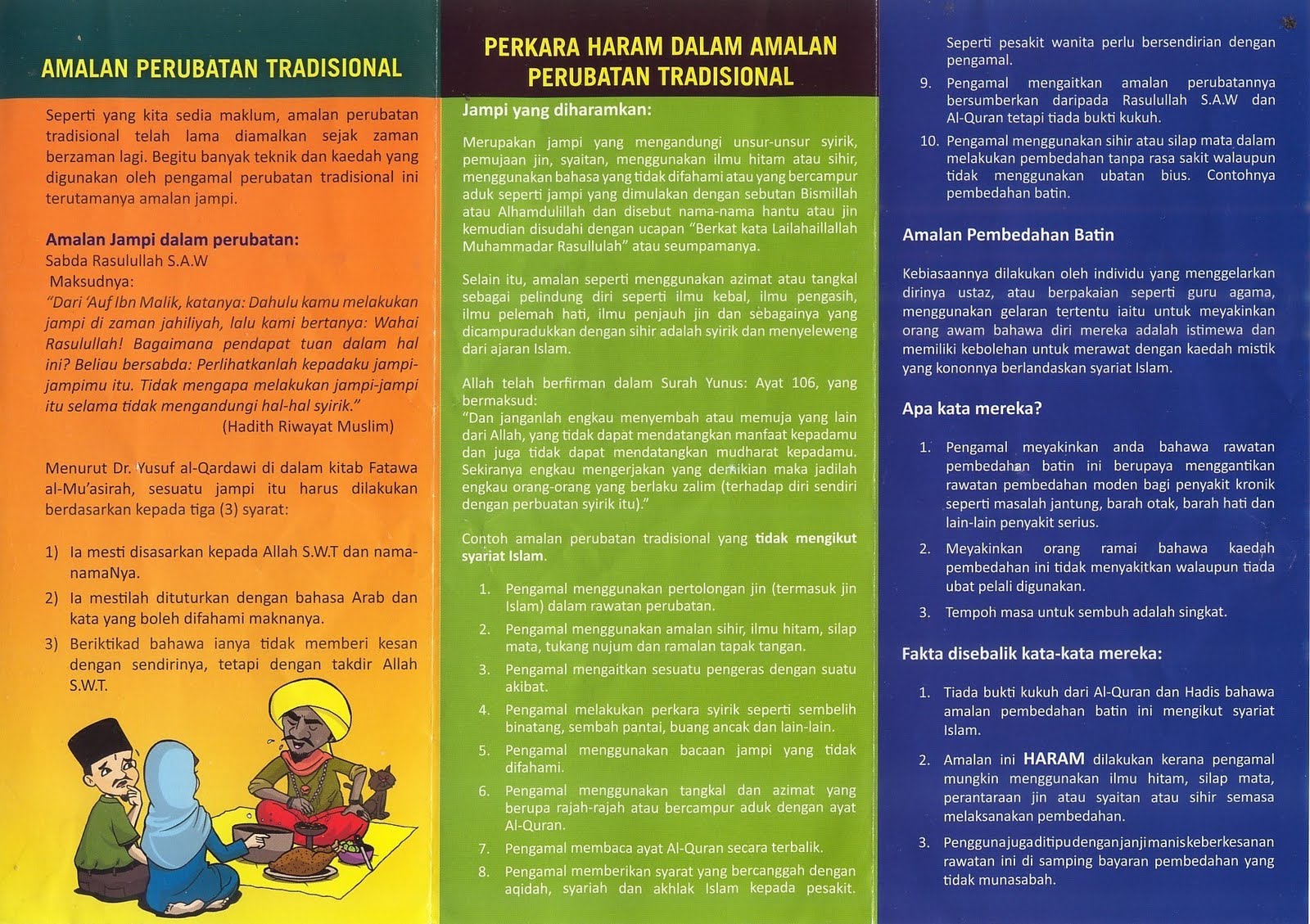 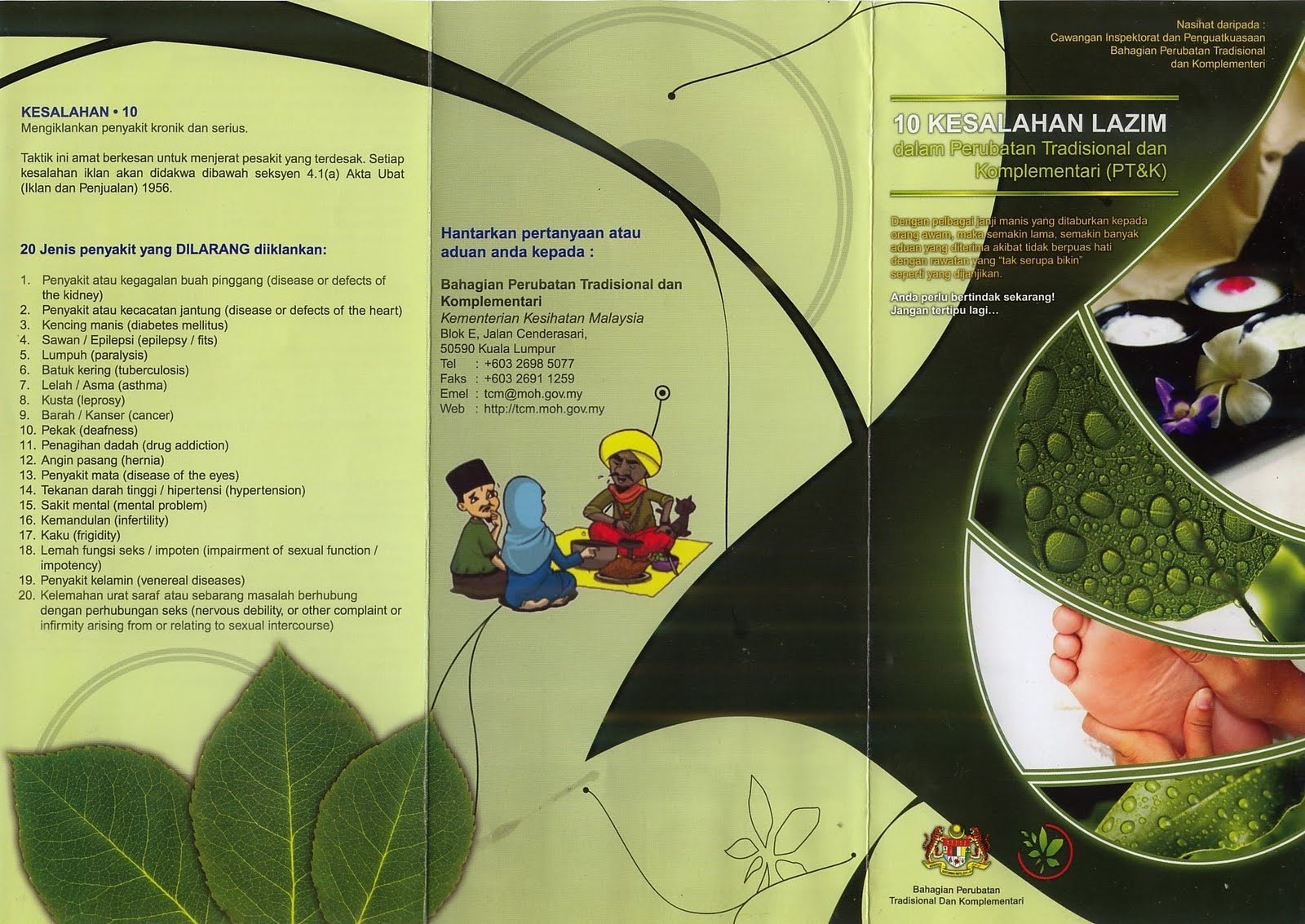 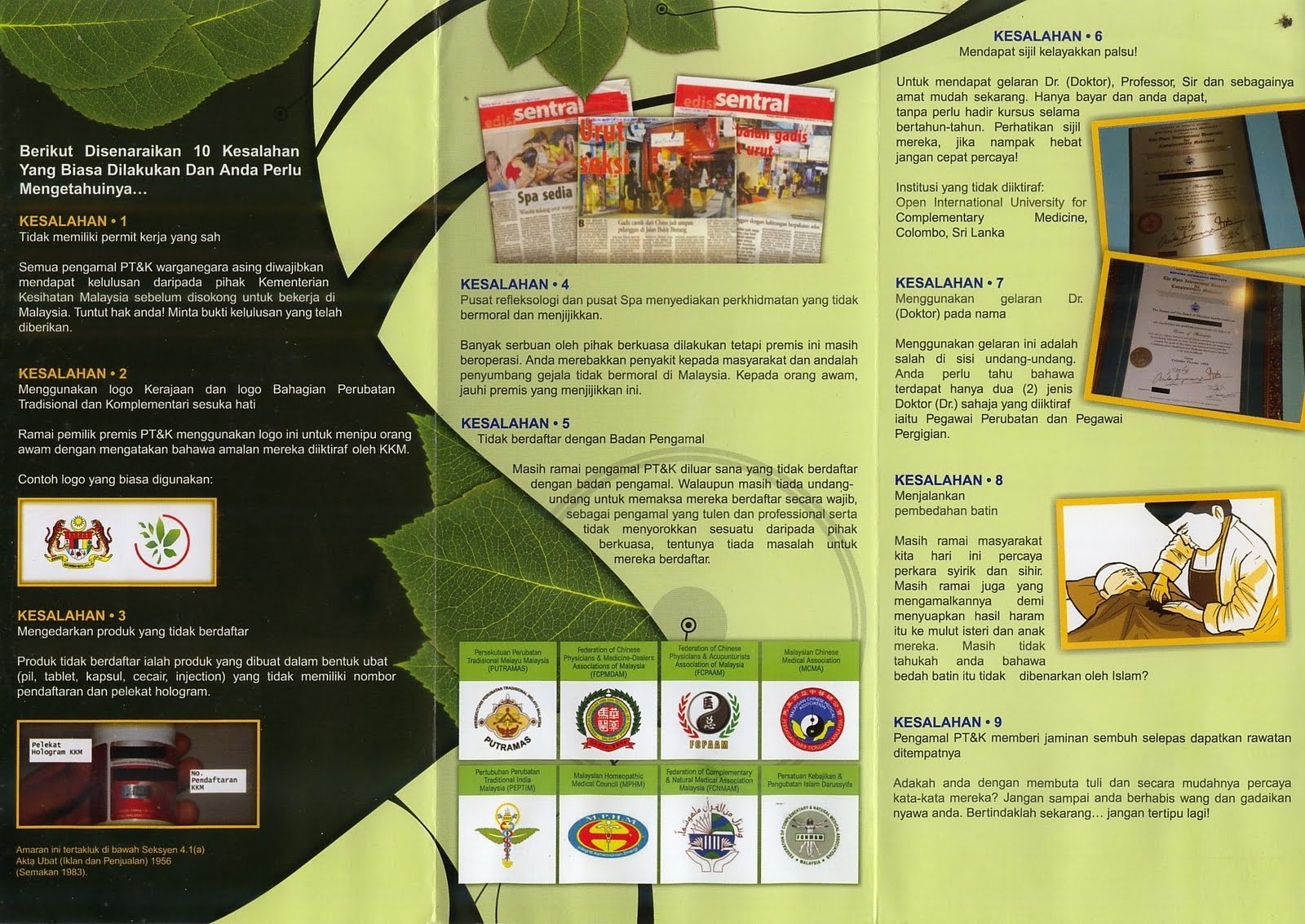 
Trader fined for having scheduled poisons

Kota Kinabalu: A 45-year-old businessman was fined RM2,000 or a month jail by the Sessions Court here Tuesday for having scheduled poison for sale without a licence.

Muzafar Amil Hussin pleaded guilty before Judge Ravinthran Paramaguru to having nine medicines and beauty products, which among others contained Dexamethasone, Cyproheptadine and Hydroquinone, all listed as scheduled poison.

He had committed the offence at 9.30am on Feb 9, this year at his shop Siti Aluna Enterprise, Ground Floor, Bock M, Sinsuran Shopping Complex here.

Heng Tick Eu of the Health Department's pharmacy enforcement unit, prosecuting, told the court that Muzafar's premises was inspected by the enforcement team.

He said 19 products suspected to be containing poisons were seized when Muzafar failed to produce licence for keeping or selling them.

Investigation revealed that nine of the products were found containing scheduled poisons.

In another case, Johari Mansor, from Johore claimed trial to two counts of similar charge and another count of having unregistered products for the purpose of selling them.

Johari pleaded not guilty to having six items which among others containing Ampicilin, Levonorgestral, Betamethasone, Amoxycilin and Cimetidine, all listed in First Schedule of Poisons Act 1952.

On the second count, he was accused of having 15 items, which were unregistered products at the same place and time.

The charge framed under Regulation 30(1) of the Cosmetics and Drugs Control Regulations 1984 and punishable under Section 12 (1) of the Drugs Sales Act (revised 2000) which provides for a maximum fine of RM25,000 or three years jail or both on conviction.

Johari was also alleged to have eight strips of Pontalon containing Metenamic acid, which is listed under the First Schedule of the Poisons Act, at the same premises at 2.45pm on Sept 19, last year.

Heng told the court that the prosecution has 11 witnesses.
Click to expand...

I've posted this in other sections of this forum, now I'll put it up here:


Basically here is the story:

The female patient (Sweetalia) in the video and in the blog below is a teacher by occupation, had been diagnosed with kidney cancer on her left kidney about 1 year ago.

She was scheduled to be operated to remove the malignancy in a govt. hospital, but due to the influence and 'advice' by friends and family members - she opted to have the "scarless and painless surgery" done by JOHARI MANSOR in PUSAT RAWATAN KERATON instead.

I came across her uploaded "surgery" video in Youtube around september 2009 and commented about the fraud/deceit of such "surgery" to her... but instead of listening to my advice, she condemned me for it and banned me from making anymore comments about her video (see below for her comments - click spoilers) 
She was apparently healthy for awhile (psychological factor? placebo effect? who knows) but less than 1 year after the apparently "miraculous surgery" she was again re-admitted into the hospital (Selayang Hospital) because of her "apparently removed tumour" was still there and now has become even worse than before (progressed to stage 3 cancer). She had a REAL operation this time on 10/5/2010 - but even then, according the her doctors - her future is uncertain.

I have arranged the blog entries in chronological order for all of you medical students and doctors to read and learn something out of this:

and the "miracle surgery":