BTC USD 35,851.3 Gold USD 1,876.86
Time now: Jun 1, 12:00 AM
Menu
Log in
Register
Navigation
Install the app
More options
Lights off
Contact us
Close Menu
You are using an out of date browser. It may not display this or other websites correctly.
You should upgrade or use an alternative browser. 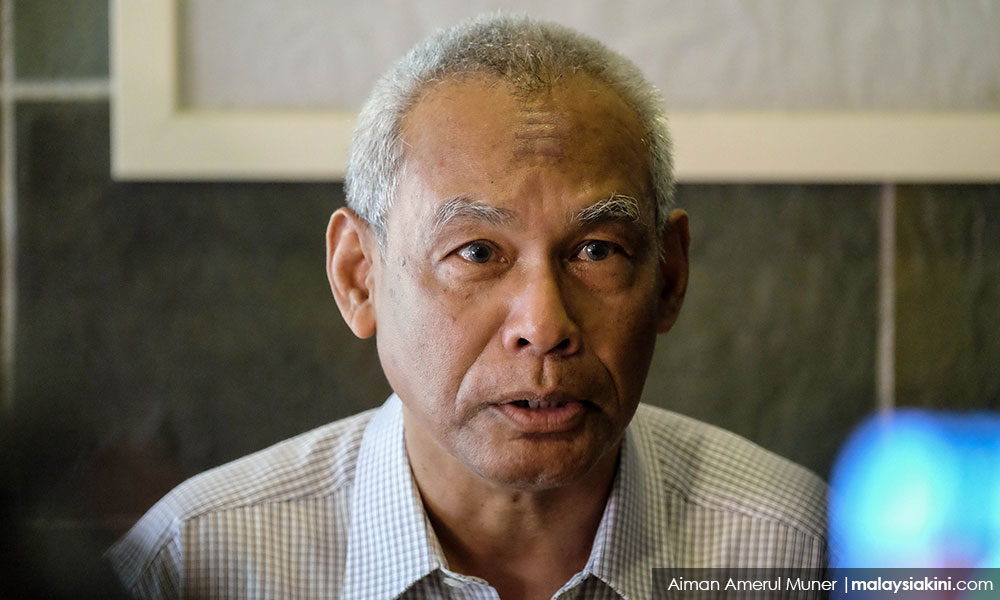 Hannah Yeoh sued Musa Hassan last year over his allegation that she tried to turn Malaysia into a Christian nation.

Yeoh’s lawyer, Lim Wei Jiet, said in a statement the suit was struck out because of technical reasons.
“We are allowed to file afresh, so there is no prejudice to both parties,” he said, reiterating that the striking-out order did not mean Musa had succeeded in justifying his defence.


“The reason we could not file some documents was because we needed the consent of the defendant’s lawyer (Mohd Khairul Azam Abdul Aziz) and even though these documents were sent in advance, there was no consent forthcoming from the defendant.

“And he had some personal emergency over the last few days, which made it even more difficult for consent to be obtained,” he said, adding that the court did not accept their reason on the delay in filing the documents.

Lim said the legal team had received instructions to file a fresh lawsuit as soon as possible.

Meanwhile, Khairul said the suit was struck off without an order for cost, and confirmed that Yeoh could refile it if she wished.

Previously, Rozanna had ordered the case to proceed for a full hearing after the court turned down Musa’s bid to annul the lawsuit.

Yeoh sued Musa last year over his allegation that she tried to turn Malaysia into a Christian nation. She claimed the statement was made at a forum at Universiti Teknologi Mara (UiTM) on Jan 30, 2020.

Musa, who was the IGP from 2006 to 2010, allegedly told the forum that an unnamed group had tried to destroy Islam in the country. He was said to have found links between the group and DAP.

He was also alleged to have said Yeoh had written a book “to make this country a Christian country”.

Yeoh previously published an autobiography, titled “Becoming Hannah, A Personal Journey”, that describes her journey as an ordinary Malaysian woman whose life was transformed through her personal faith as a Christian, which later led her into politics.

It was criticised in May 2017 by a Universiti Utara Malaysia political scientist as an example of DAP hypocrisy about its stated policy of keeping politics and religion separate.

Yeoh sought general, aggravated and exemplary damages from Musa, and an injunction to restrain him and other parties from further publishing the alleged statements. 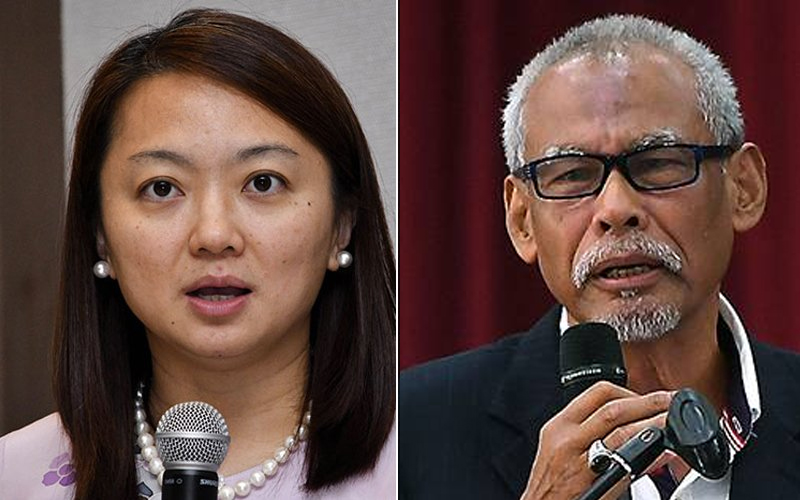