Education: high-school certificate. Dropped out of Reed College after one semester. 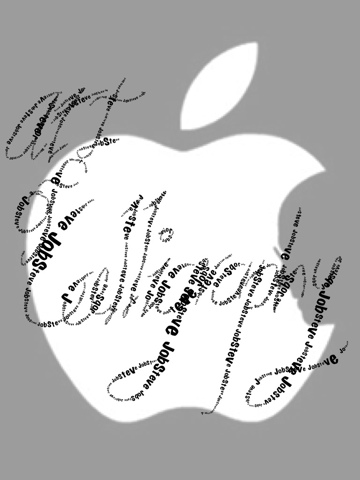 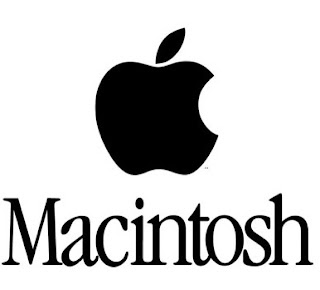 Anyway, this is here, in this suburban garage, that Steve Jobs and Woz put together the boards of their first computer, the Apple I, starting in 1976. They hired neighborhood kids for help (including Steve’s sister Patti). It was only a couple of years later that they moved to Cupertino, not far from the company’s current campus

You would imagine Steve Jobs’ home office to resemble Mission Control, with multiple monitors and a big, fancy desk.

But instead it’s surprisingly modest and simple, as revealed in these 2004 photos by famed photographer Diana Walker.

Walker was the White House photographer for Time magazine for two decades. She has photographed many famous subjects, including a series of portraits of Jobs over a 15-year period. She took the famous picture of Jobs’ sitting in an empty mansion with a Tiffany lamp and cup of tea.

Jobs’ home office at his Palo Alto home has a brick floor and whitewashed brick walls.

He’s working on a Mac Pro (it’s on the floor, below the table) with a 30-inch Cinema Display. The display sits on a rustic wooden table, which is a bit of a mess with a stack of papers to the right (it’s said that creative thinkers often have messy desks).

Jobs appears to be showing off pictures of his wife and son on the Mac’s screen. Jobs’ setup is far less elaborate than theses users with crazy workstations. The most complicated thing on his desk is the phone with a ton of preset numbers. I’ll bet there’s 100 of them, and they’re for all the designers and engineers in his creative inner circle. “I did everything in the early days
— documentation, sales, supply chain, sweeping the floors, buying chips, you name it.
I put computers together with my own two hands.
And as the industry grew up, I kept on doing it.”
This is Steve’s way of saying he is still very involved in an unusually wide array of activities at Apple,
way beyond the usual work of a CEO.
Click to expand...

Steve already described his typical day to journalists (although it was in the late 1990s and might have changed since).
He said all his files were stored on a server and he carried none of them with him.
He has very high-speed access to them either from his home or office computer, “so [his] office is at home too.” He added: “when I'm not in meetings, my work is fundamentally on email.

So I'll work a little before the kids get up. And then we'll all have a little food and finish up some homework and see them off to school. If I'm lucky I'll stay at home and work for an hour because I can get a lot done, but oftentimes I'll have to come in.
I usually get here about 9. 8 or 9. Having worked about an hour or half or two at home.”
He also said often that he can call anyone even late at night if he has a bright idea and wants to share it (especially since the advent of iChat AV).

One can therefore conclude that he works basically all day, but that doesn’t mean he is at the office all day — unlike in the early days. In addition, he does have a very strong sense of family duties: when Maria Shriver asked him to come to the ceremony inducting him into the California Hall of Fame, he said he wouldn’t on the claim that it conflicted with his family night (he came eventually). So clearly his family has changed how much time he devotes to his work — just like many entrepreneurs.
Click to expand...

di bilik board of director-1997