Mike Banning (Gerard Butler), the protagonist of the Has Fallen movies, isn’t just a Secret Service agent. He is the Secret Service agent, a neanderthal with veins of pure American cheese and a single-minded devotion to the bodily integrity of the president of these United States. In Olympus Has Fallen, a Die Hard clone that was inferior to White House Down in every respect except domestic box office performance, he saved the president from terrorists, and in the execrable London Has Fallen, he did it again. Now, in Angel Has Fallen, he must save himself. (While also saving the president.) 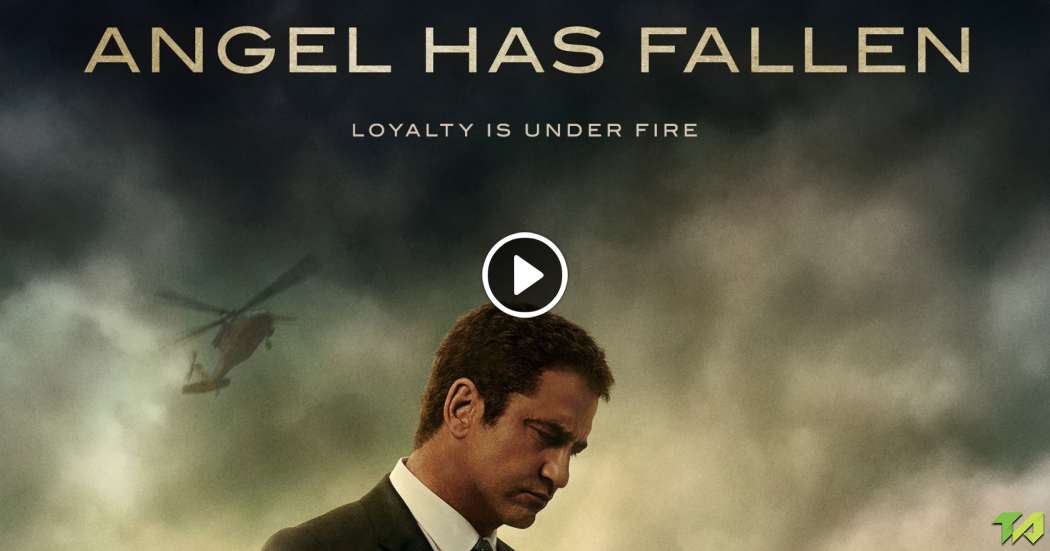