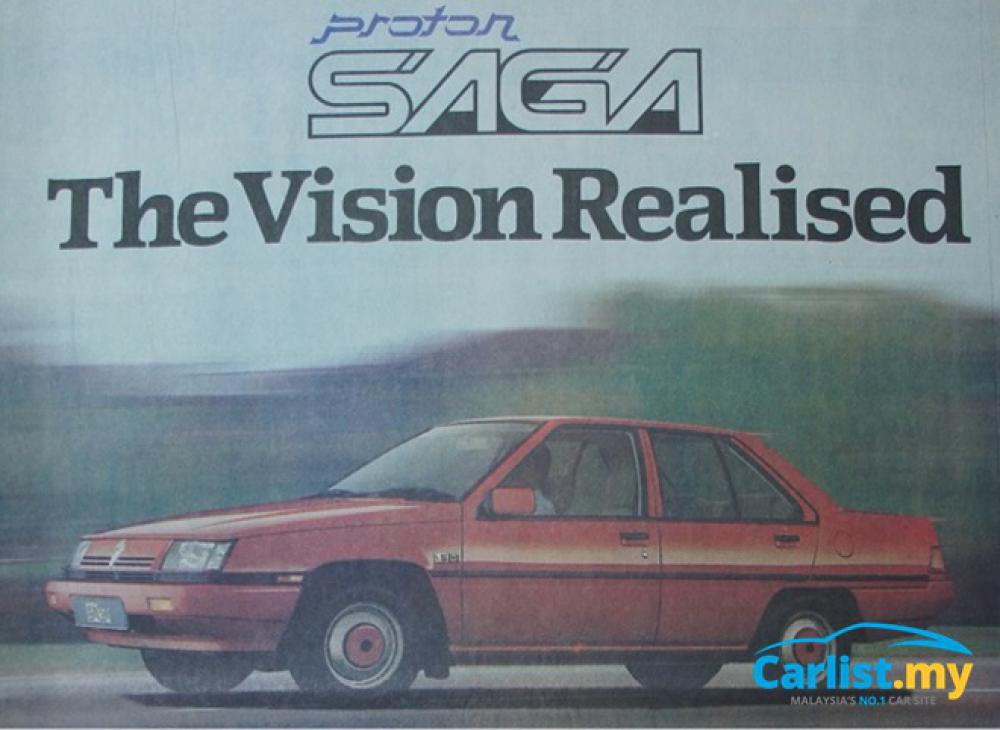 Proton, that one word which mere mention in any headline on any publication will elicit strong, emotionally charged responses, be they for or against Proton.
For some, Proton can do no right. Whatever that Proton does, no matter how good it is, will always be seen as a negative. For others, Proton by virtue of it being Malaysian, has to be supported at all cost, even if it is at the expense of investment in public transport or inflated prices of cars.

At which point did Malaysians become so divided over Proton? As a kid growing up in the ‘80s, I remember that there was a time when Malaysians were generally rather proud of Proton. At least that was description of the environment that I grew up in – my father cancelled his booking for a Nissan Sunny 130Y for a Proton Saga 1.3S – because he believed that the Proton offers better value and is as good as the Nissan, worthy of support from us Malaysians.

Sure, we grumbled about our Protons – the dodgy strength of its body shell, the lacklustre performance - but deep within us, we were proud of Proton.

There was a time when even the harshest critic would beam in pride at the sight of a Proton in a foreign country.


And admit it – chances are you did your first street racing in a Proton, at an age when you were young and ******.

There was a time when every 21-year old who, upon making a little bit of money on the sides, would spend it on a 1.8-litre MIVEC engine conversion for their Proton Wiras.

Over the years, something else happened. Malaysians felt that they have been taken for a ride, that their goodwill to Proton in its early years – tolerating unfairly high excise duties levied on foreign brand cars – were taken for granted.

Politically connected individuals started opening Proton dealerships while others got lucrative contracts to supply parts to Proton. With guaranteed success in a closed market, there was little or no incentive to improve themselves.

The Malaysian public was their proverbial goose that lay the golden egg. In a not too dissimilar analogy with the fairy tale story, greed got the better of the owners and they ended up killing the goose to get more golden eggs. The public reacted accordingly and today there was no love lost between Proton and the Malaysian public. Still, beneath all the negativity, we believe that there are still many Malaysians who genuinely want to see Proton succeed, as do the brilliant engineers at Proton, whose brilliance often go unappreciated by the public because the people above them simply kept interfering with their jobs and making poor strategic decisions.

How else would you explain the presence of three C-segment Protons (Preve, Inspira and Persona) priced at more or less the same price range and thus eating into each other’s sales, but not a single SUV model after 30 years, not to mention the loss of heritage everytime Proton changes the names of its cars.

Toyota for example, maintained a laser-like focus on its C-segment Corolla since the first generation model appeared in 1966, continoustly refining it for nearly 50 years to build the Corolla brand to be what it is today. Likewise Hyundai with their Elantra.

The task of reinvigorating Proton is akin to ‘raising the Titanic’ – it’s difficult but not technically impossible.

Today marks the 30th anniversary of Tun Mahathir’s historic unveiling of the first Proton. 9-July 1985 is the day when Tun Dr. Mahathir Mohamad, then the Prime Minister of Malaysia, revealed the Proton Saga to the media by driving a metallic blue Proton Saga 1.5S around Proton’s test track in Shah Alam.

It was also the first time Malaysians got to see the pictures of the full car, which will only go on sale on 28-August.

Instead, follow us as we take a nostalgic trip to where it all began.

July 1979: Malaysia was under the leadership of Prime Minister Tun Hussein Onn, with Tun Dr. Mahathir as Minister of Trade and Industry. A strong believer the heavy industries is necessary for Malaysia to progress, called for a feasibility study for a Malaysian car. 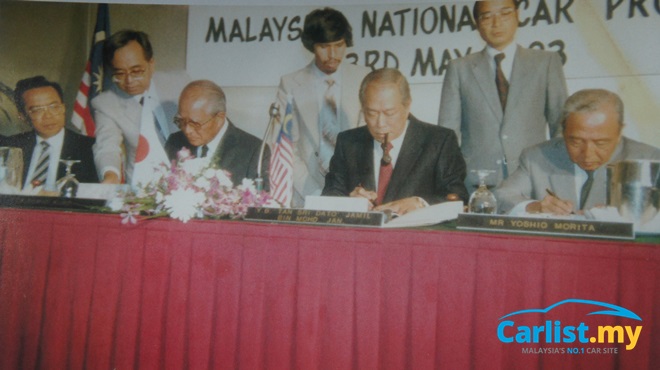 December 1983: The F (final) prototype Proton car, codenamed Perkasa, was completed in Japan. 24 F prototypes were built. It was based on a Mitsubishi Lancer Fiore.

November 1984: The P (production) prototype was signed off in Tokyo. A total of 12 P prototypes were built.

June 1985: A total of RM405.4 million was spent by HICOM to get the national car project going. 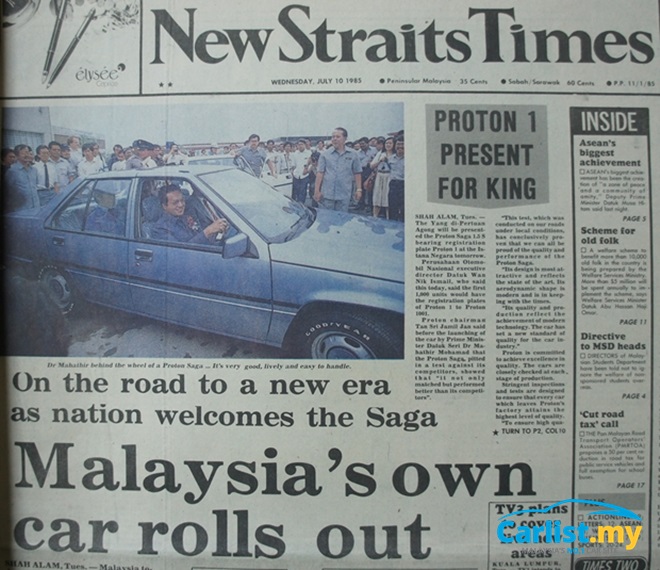 9-July 1985: The first production Proton Saga, bearing registration number Proton 1, was given to the-then Yang DiPertuan Agong Sultan Iskandar of Johor. Tun Dr. Mahathir, as witnessed by the media, test drove a metallic blue Proton Saga 1.5S around Proton’s test track in Shah Alam. Full specifications and pictures of the Proton Saga made public. Prices will only be announced during its commercial launch in August. 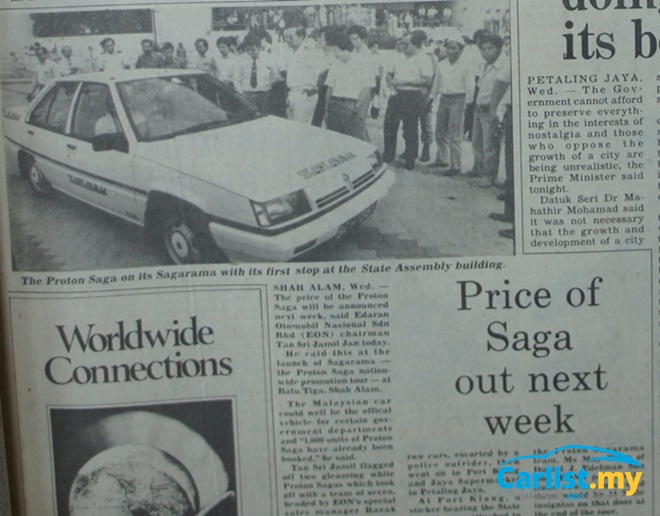 8-August 1985: Two Proton Sagas bearing registration number BCH 1351 and BCH 1352, started on a three week ‘Sagarama’ nationwide drive across Malaysia, including an airlift to Sabah and Sarawak, as part of a month long pre-launch teaser campaign to demonstrate the durability of Proton cars, which completed the 4,109 km drive without breaking down. 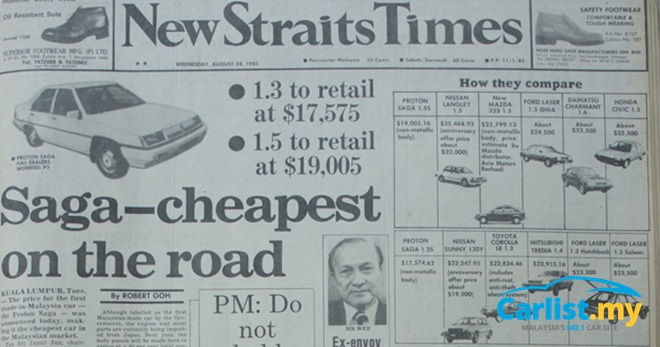 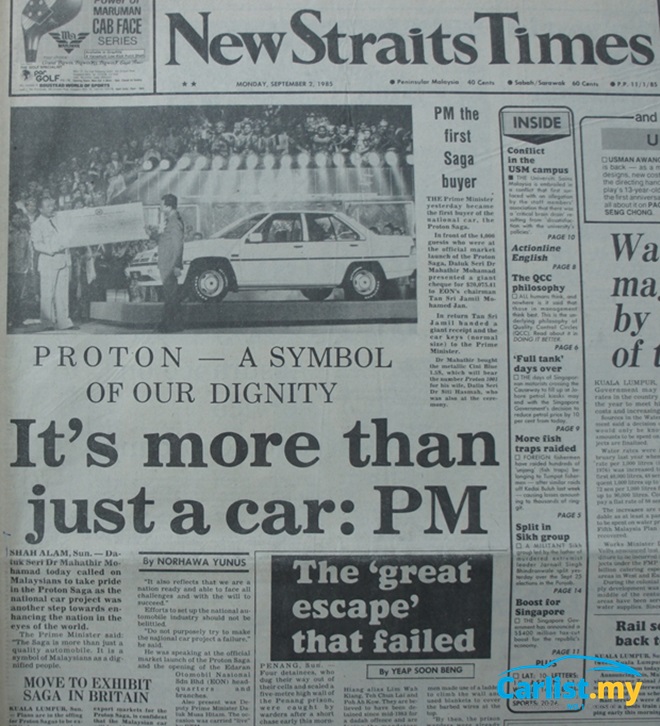 March 1989: Export to UK begins, achieves 5,000 sales within just six months. In comparison, Hyundai took 1.5 years to achieve the same. The UK-specifications Proton Sagas feature a different dashboard to comply to European environmental and safety regulations, and an optional sunroof.

20-October 1989: AutoCar UK’s review of the Proton Saga reads “It proves to be an unexpectedly competent effort; it is very well equipped, handles well and rides acceptably, with brisk performance and good build.” 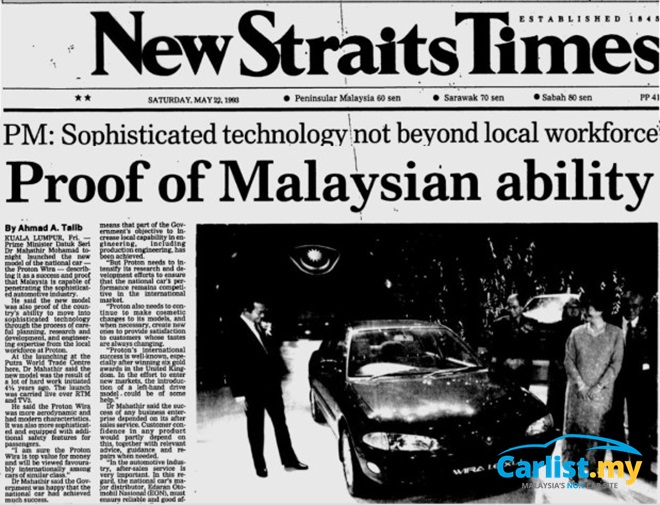 1994: Proton outsold Hyundai and the Volkswagen-owned Seat in UK for two consecutive years, becomes one of UK’s fastest growing brand. 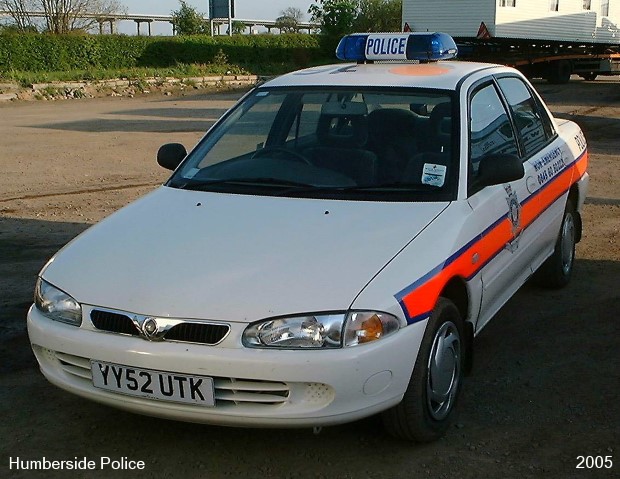 1994: Proton becomes the only non-European car manufacturer selected by the British Home Office to supply cars to the British police force. 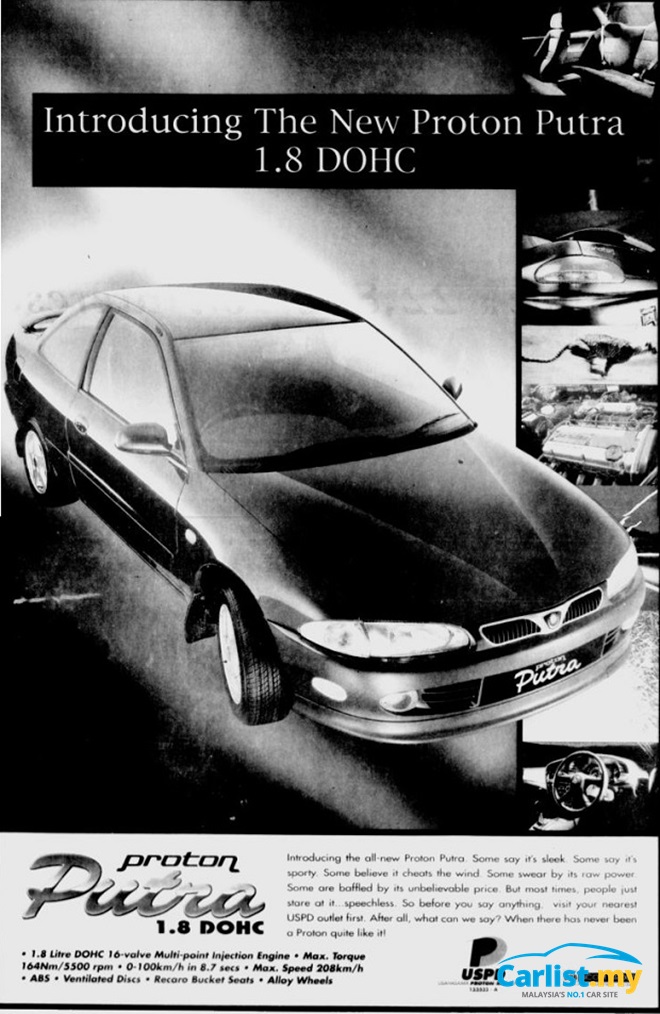 18-January 2008: After multiple facelifts (Saga Magma, Saga Megavalve, Saga Iswara), the Saga was finally replaced by an all-new model, commonly referred to as the Saga BLM.

A Malay Robin Hood in Kedah - The Tale of Panglima Nayan