Earlier this year, our Academy U12s helped create an exhibition on former United and Northampton Town Football Club player Walter Tull, a true pioneer of football, who became one of the first black footballers to play in the Football League, as well as the first black officer in the British Army in WWI.

Today we remember Walter, who passed away on this day in 1918.

We know it isn't easy, but tell us your favourite Paul Scholes goal 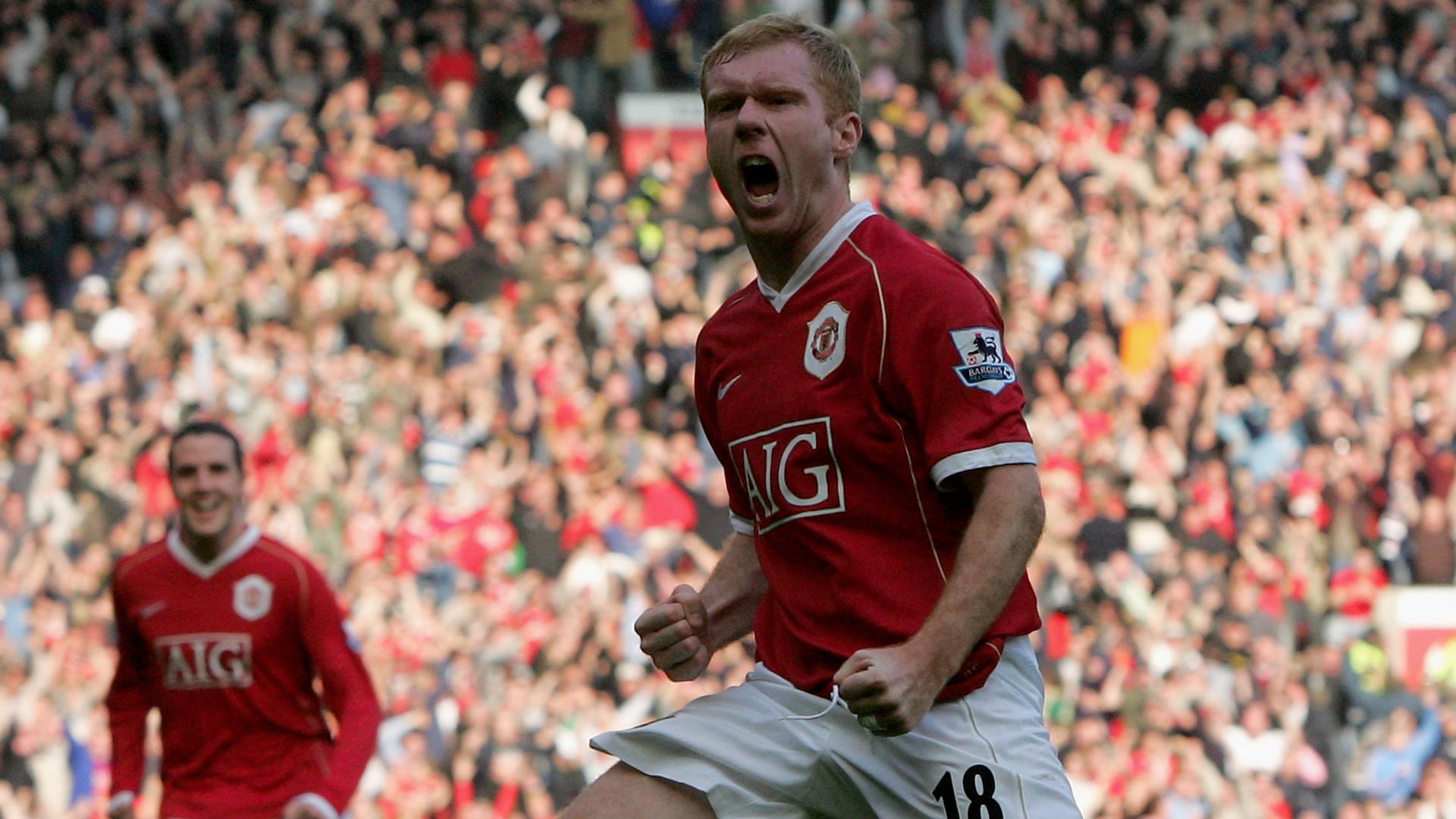 Opinion Our writers tell us their favourite Paul Scholes goal

With 155 efforts to choose from, every United fan has a particular favourite from our midfield legend.

We've whittled Scholesy's best strikes down to a list of 10 — enjoy!

Just the skipper smashing the #HomeTopBinChallenge

Whichever classic encounter v Arsenal you vote for in our latest Match Rewind poll, you're guaranteed to see goals!

We'll be showing the winning game on our website from 19:00 GMT tonight, so click below to back your favourite

From our homes to yours... 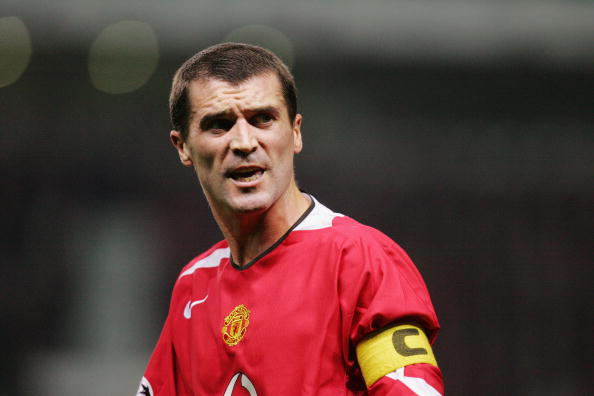 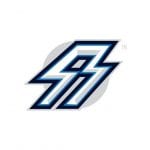 “The fans’ support keeps the players motivated every single week.”

Sticking together through it all keeps us going Reds