BTC USD 21,367.1 Gold USD 1,827.53
Time now: Jun 1, 12:00 AM
Menu
Log in
Register
Navigation
Install the app
More options
Lights off
Contact us
Close Menu
You are using an out of date browser. It may not display this or other websites correctly.
You should upgrade or use an alternative browser.

Major League Soccer (MLS) is a men's professional soccer league sanctioned by the United States Soccer Federation which represents the sport's highest level in the United States. The league comprises 24 teams—21 in the U.S. and 3 in Canada and constitutes one of the major professional sports leagues in both countries. The regular season runs from March to October, with each team playing 34 games; the team with the best record is awarded the Supporters' Shield. Fourteen teams compete in the postseason MLS Cup Playoffs through October and November, culminating in the championship game, the MLS Cup. MLS teams also play in domestic competitions against teams from other divisions in the U.S. Open Cup and in the Canadian Championship. MLS teams also compete against continental rivals in the CONCACAF Champions League. The league plans to expand to 27 teams with the addition of Inter Miami CF and Nashville SC in 2020 and Austin FC in 2021, with further plans to expand to 28 teams by 2022 and 30 teams at a later date

Major League Soccer was founded in 1993 as part of the United States' successful bid to host the 1994 FIFA World Cup. The first season took place in 1996 with ten teams. MLS experienced financial and operational struggles in its first few years: the league lost millions of dollars, teams played in mostly empty American football stadiums, and two teams folded in 2002. Since then, MLS has expanded to 24 teams, soccer-specific stadiums have proliferated around the league, average attendance exceeds that of the National Hockey League (NHL) and National Basketball Association (NBA), the Designated Player Rule allows teams to sign star players such as David Beckham, MLS secured national TV contracts, and the league is now profitable

Instead of operating as an association of independently owned teams, MLS is a single entity in which each team is owned by the league and individually operated by the league's investors. The investor-operators control their teams as owners control teams in other leagues, and are commonly (but inaccurately) referred to as the team's owners. The league has a fixed membership like most sports leagues in the United States and Canada, which makes it one of the world's few soccer leagues that does not use promotion and relegation, a practice that is uncommon in the two countries. MLS headquarters is located in New York City
Click to expand... 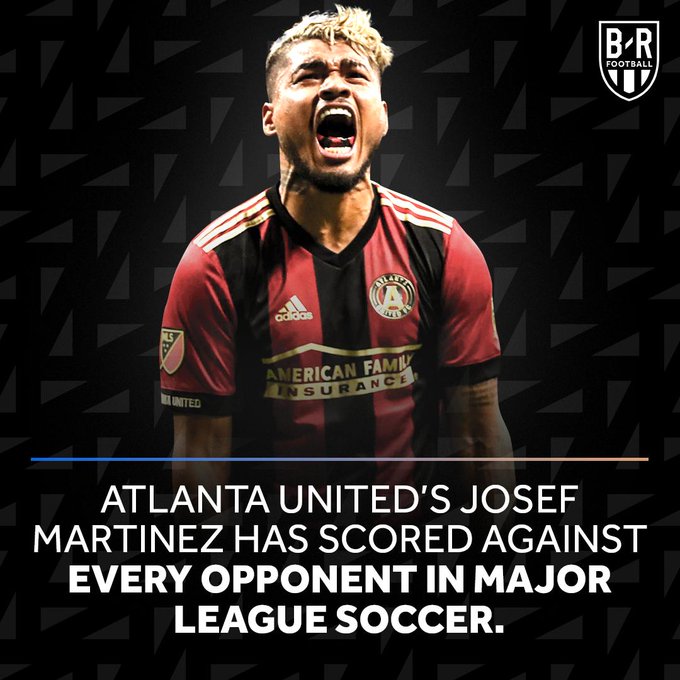 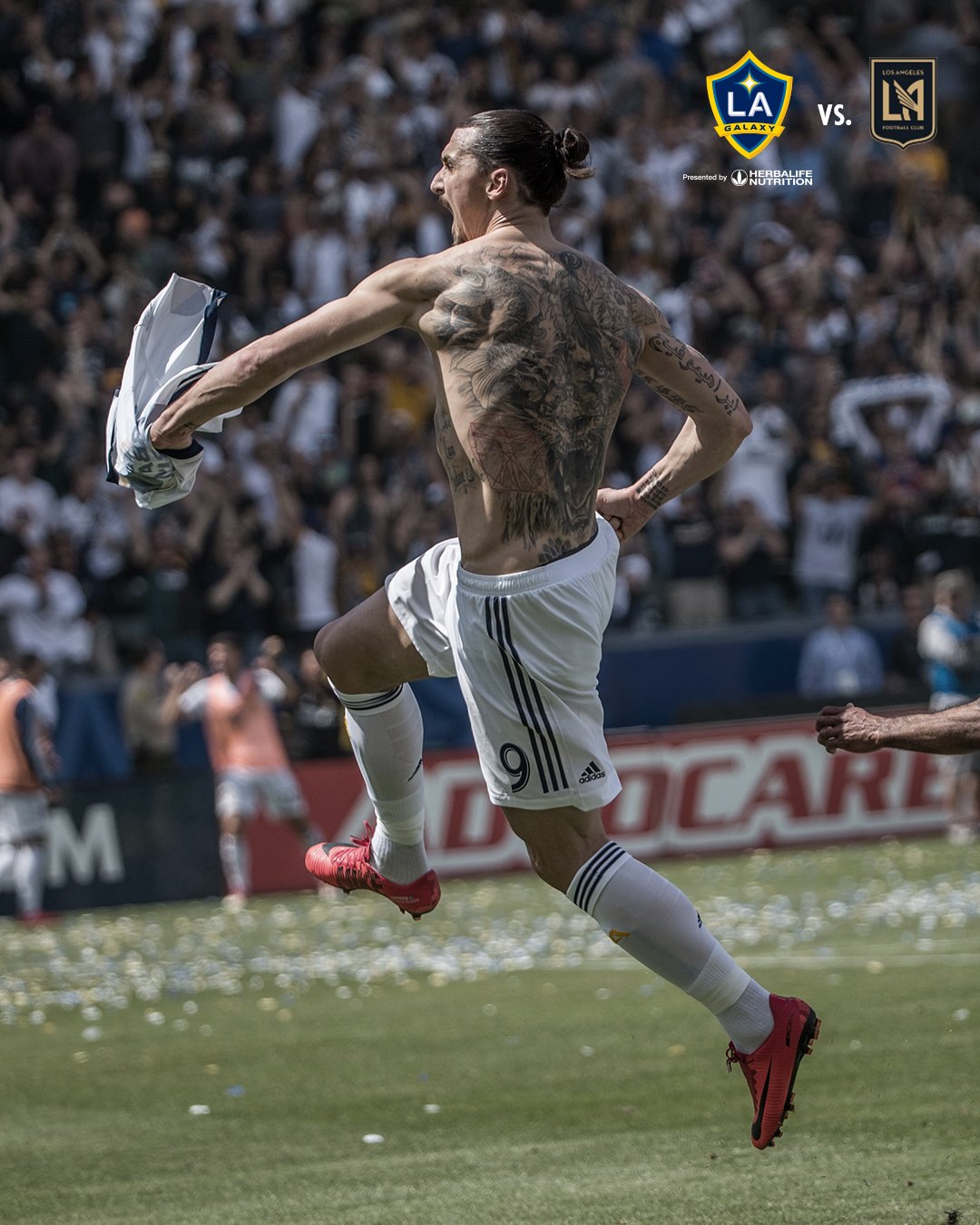 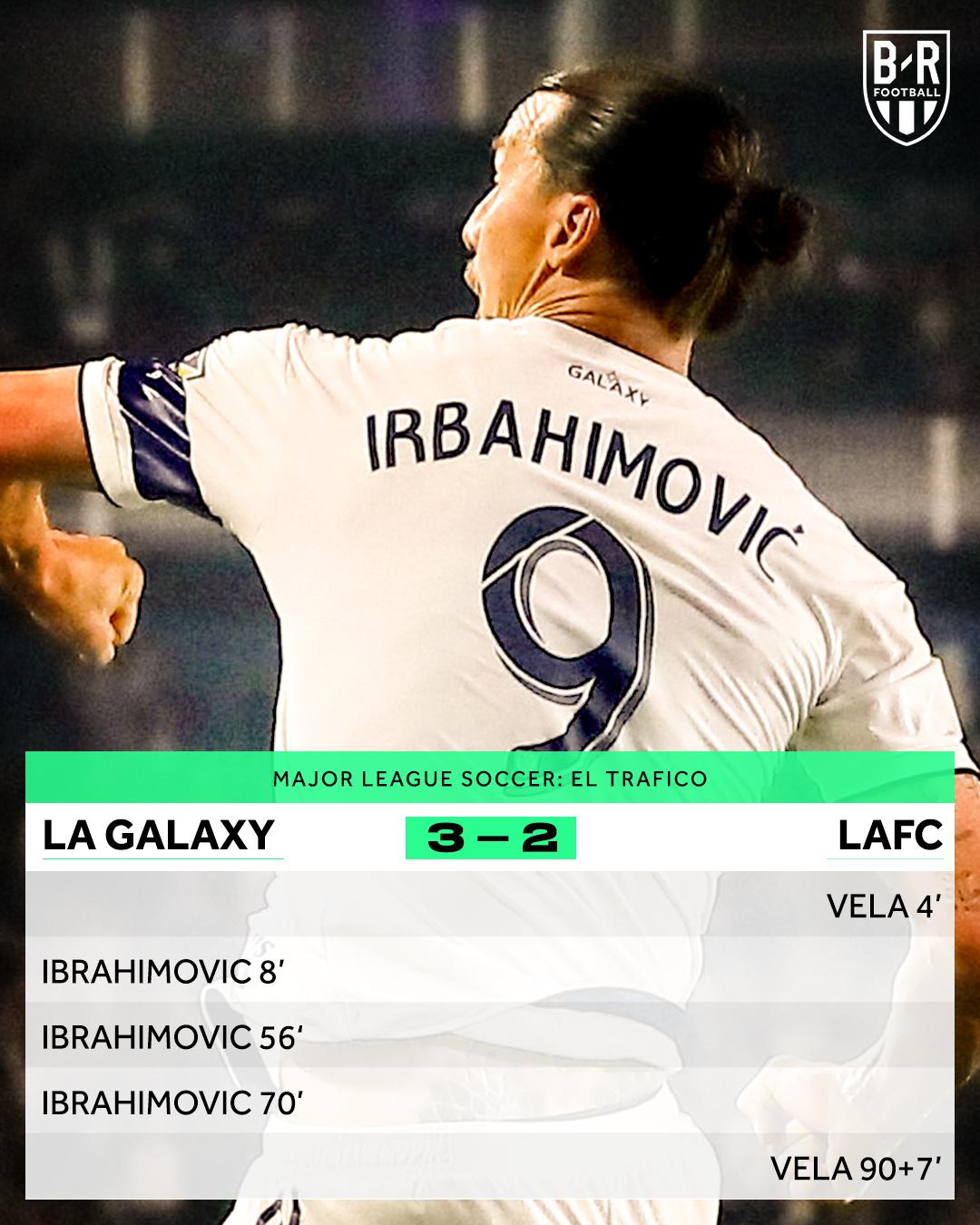 The legend of @Ibra_official grows 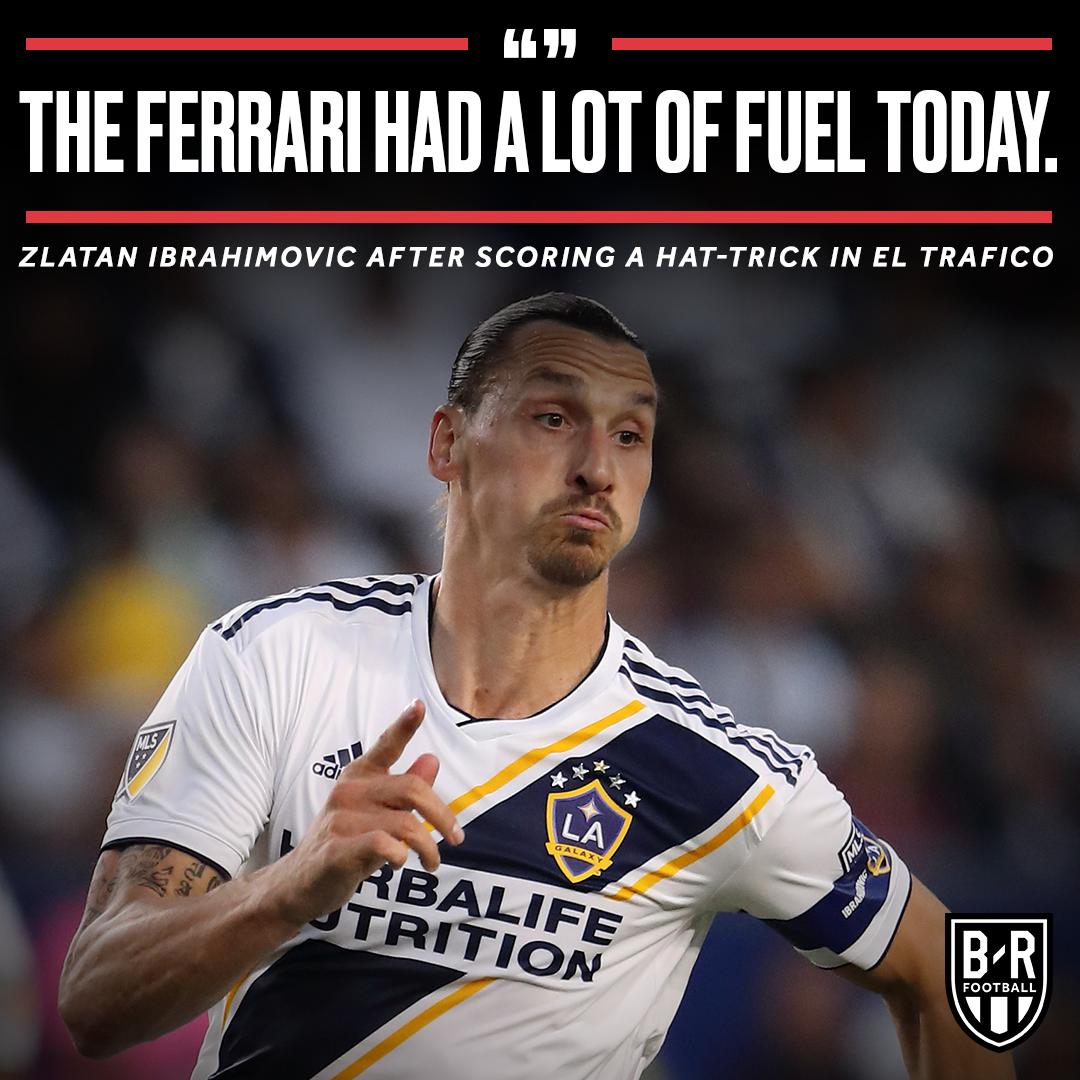 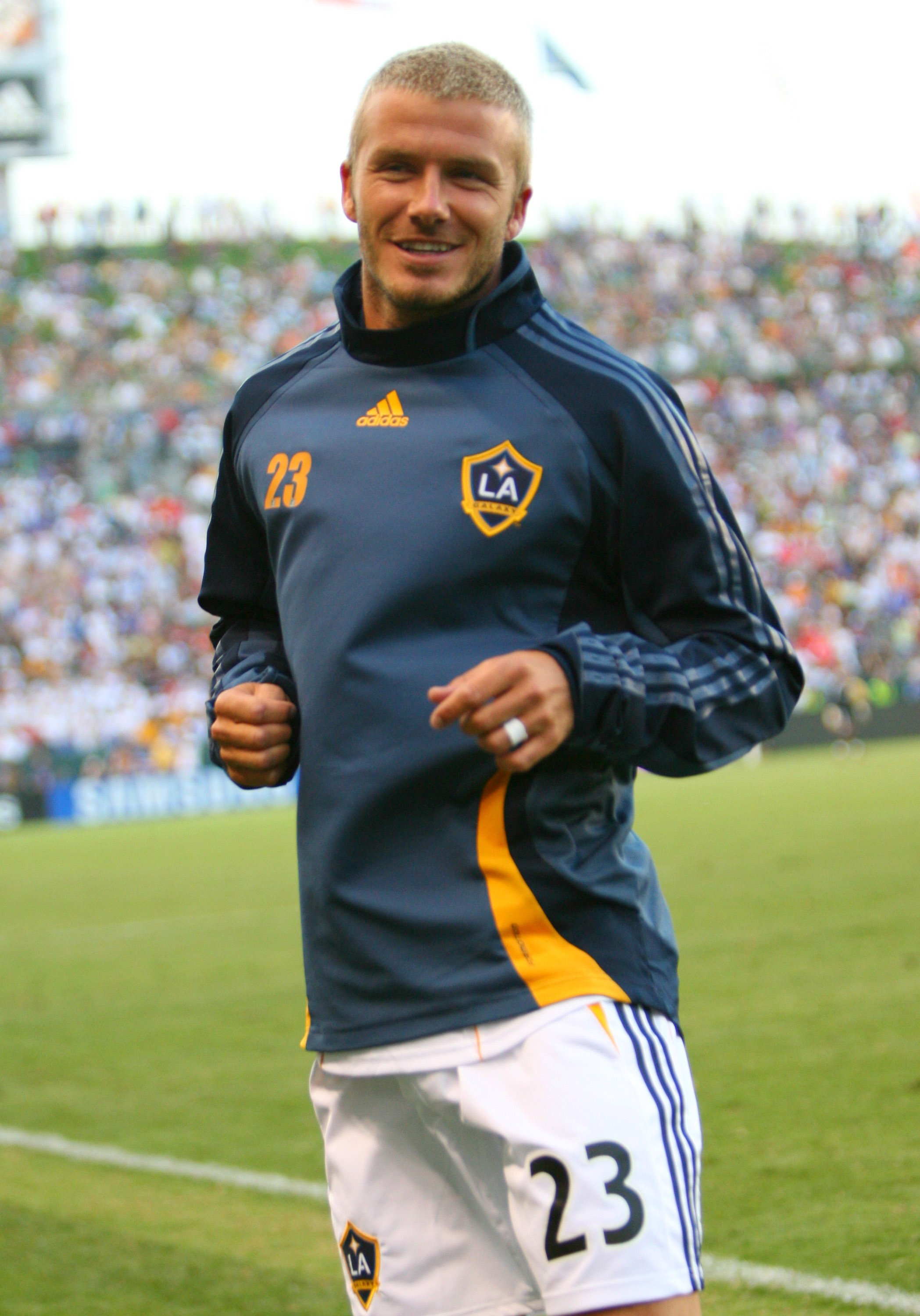 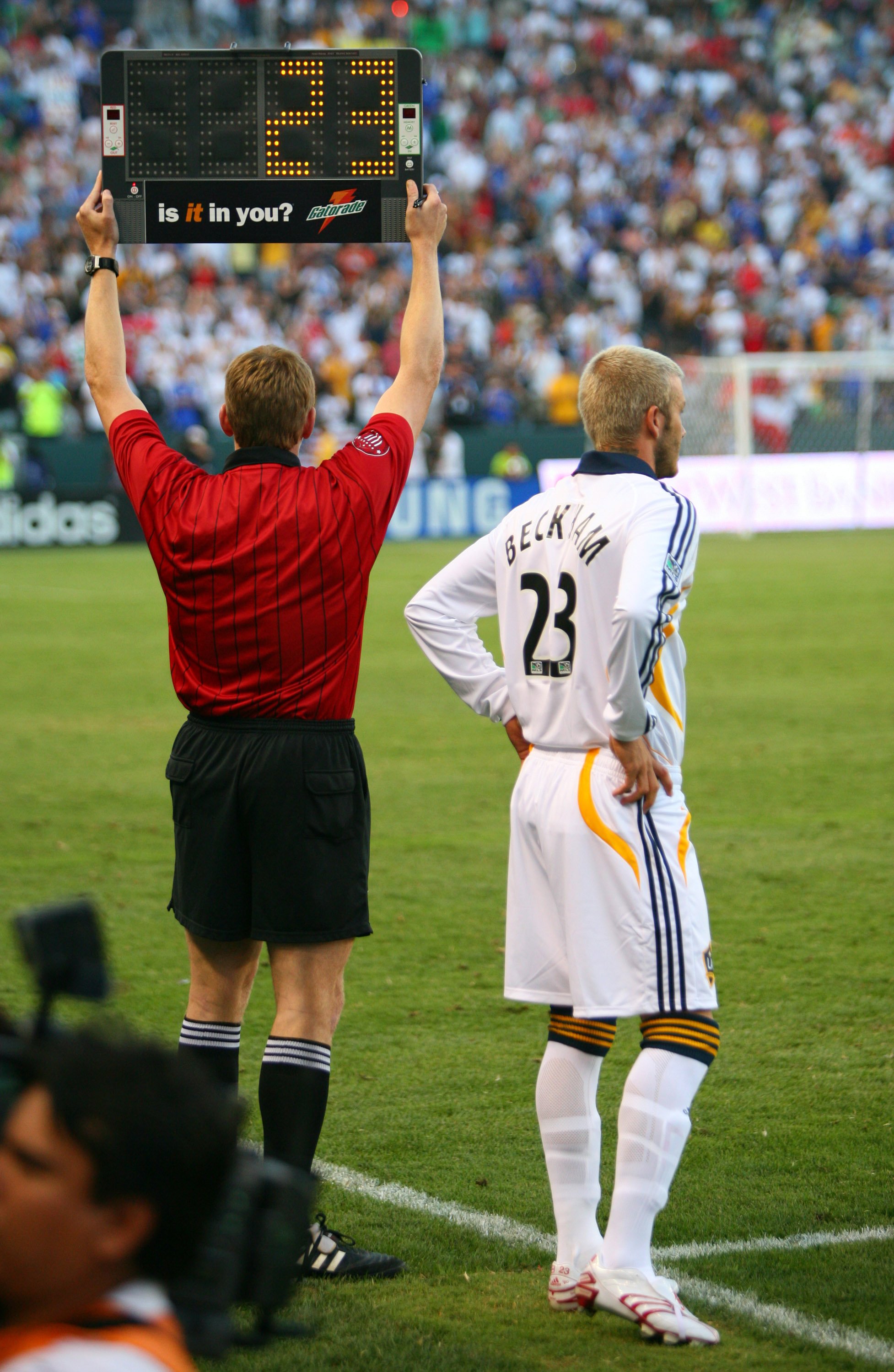 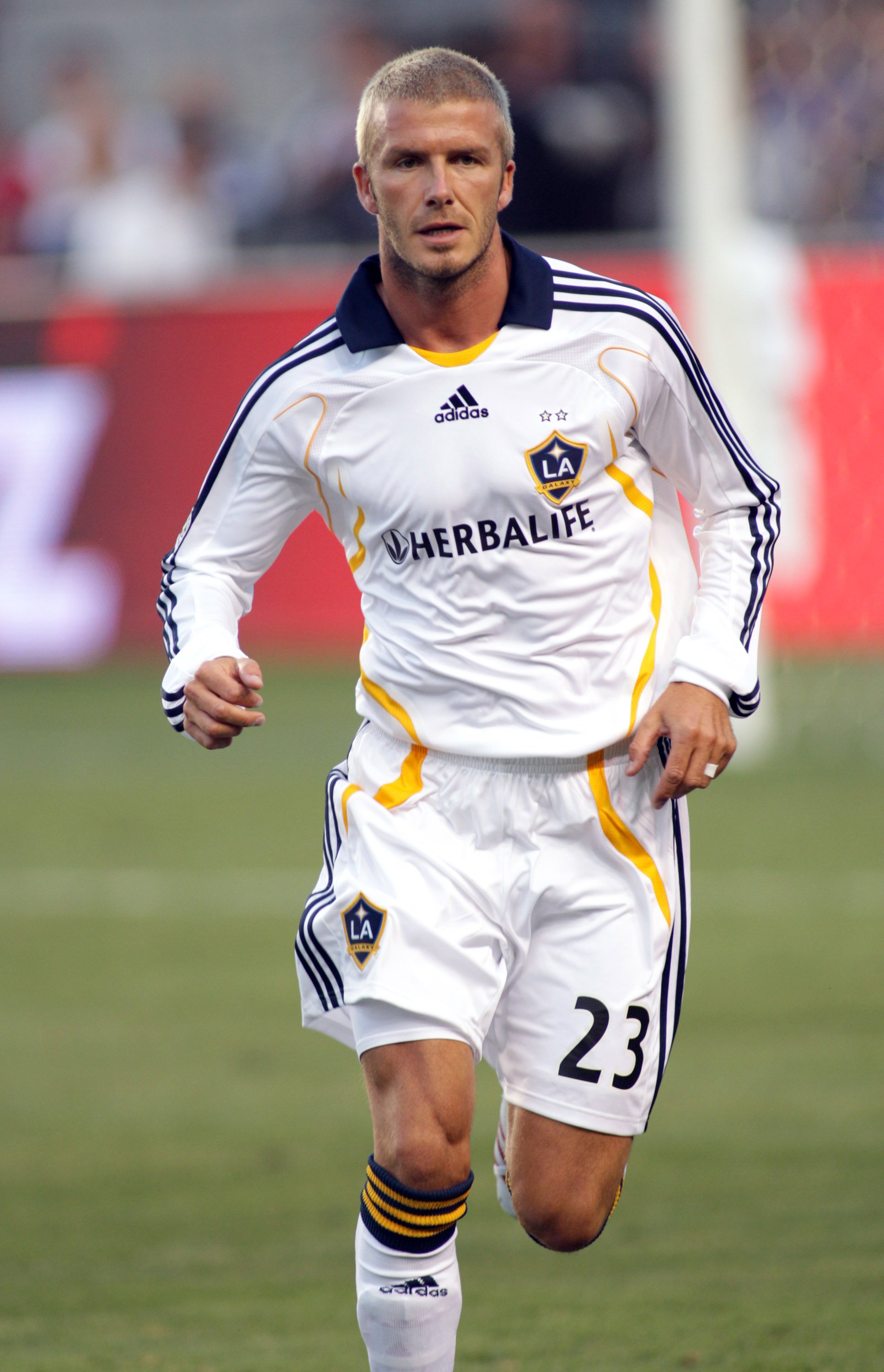 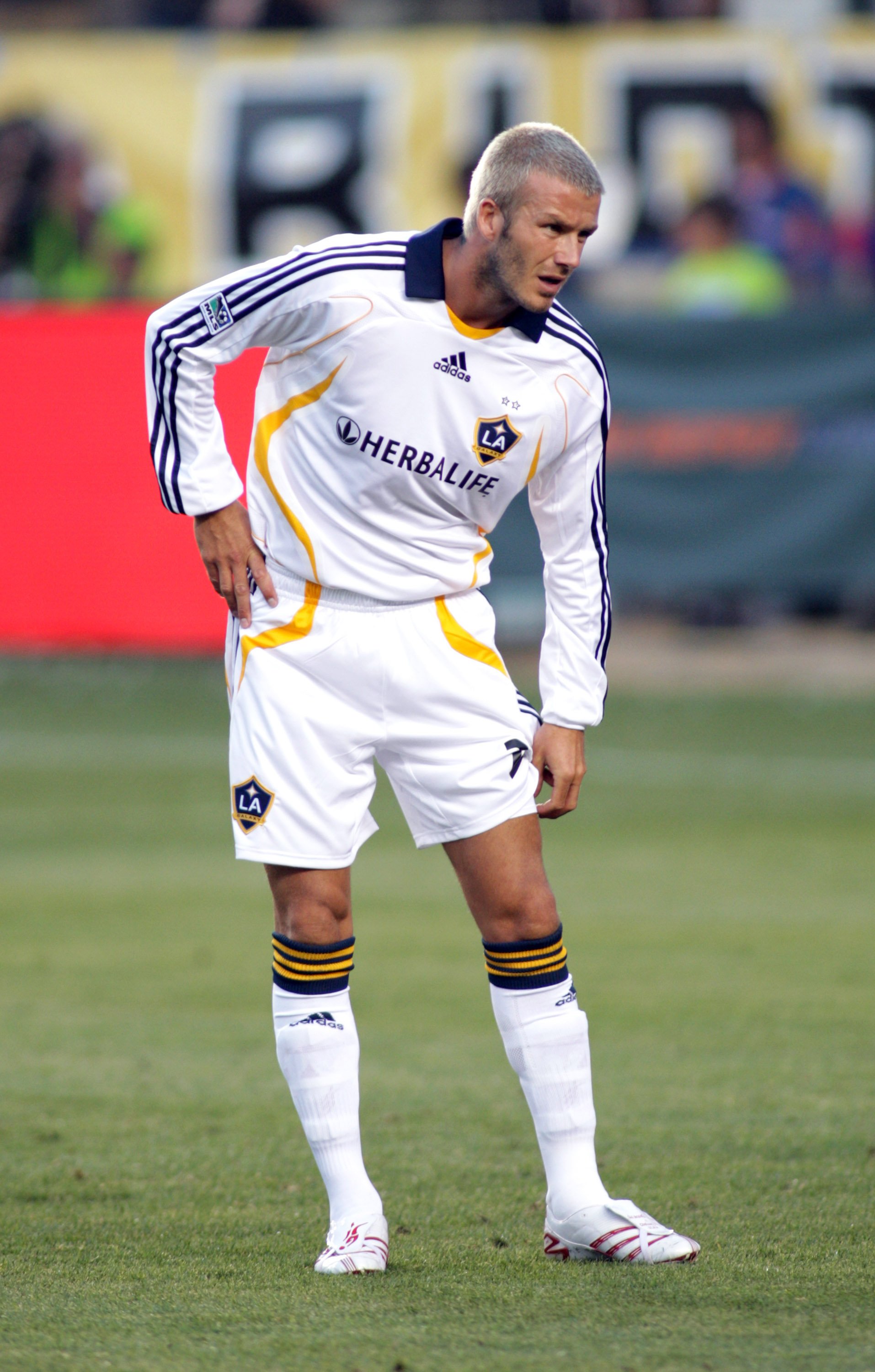 On this day in 2007, David Beckham played his first game for LA Galaxy.

The start of a new era 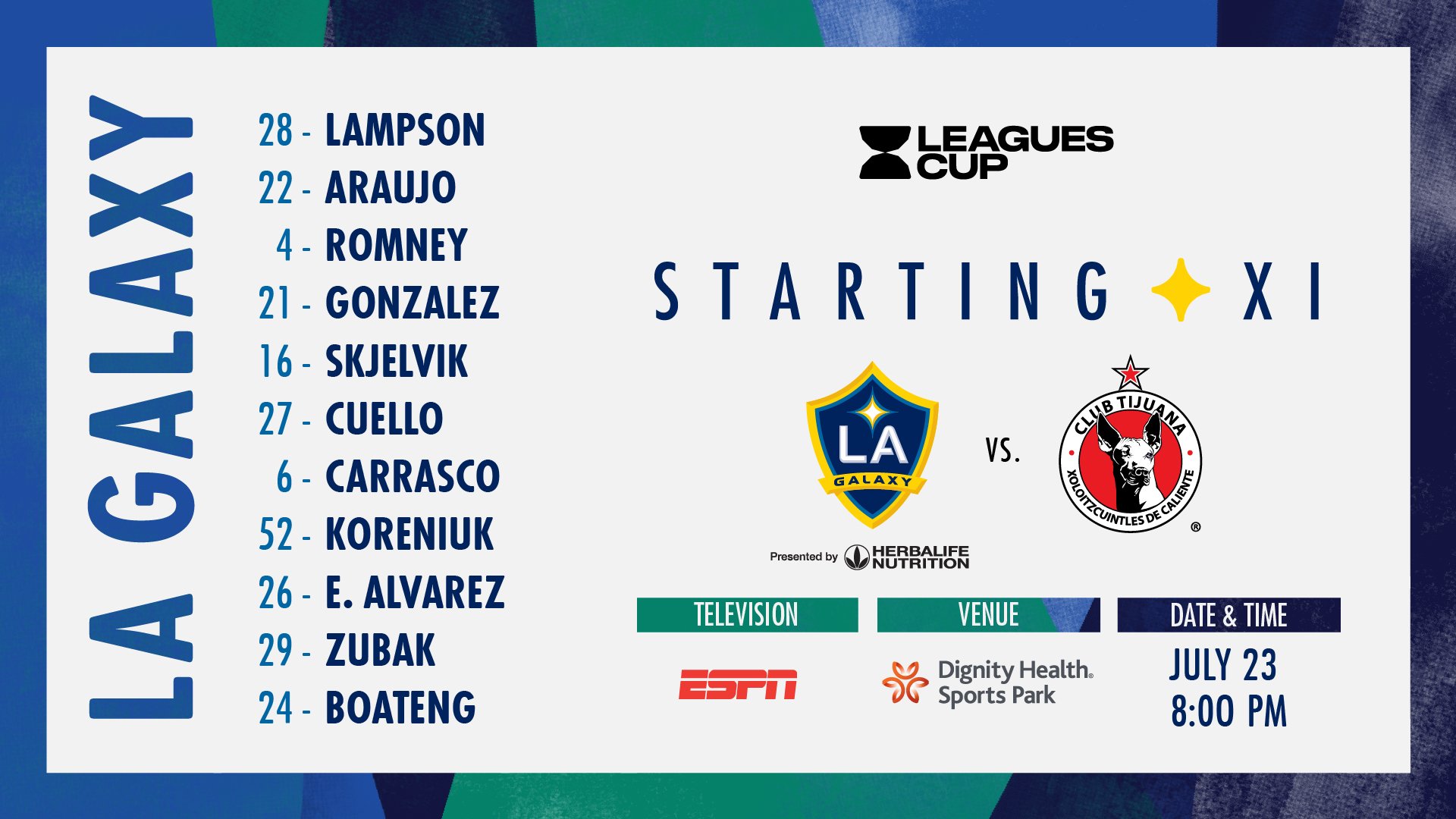 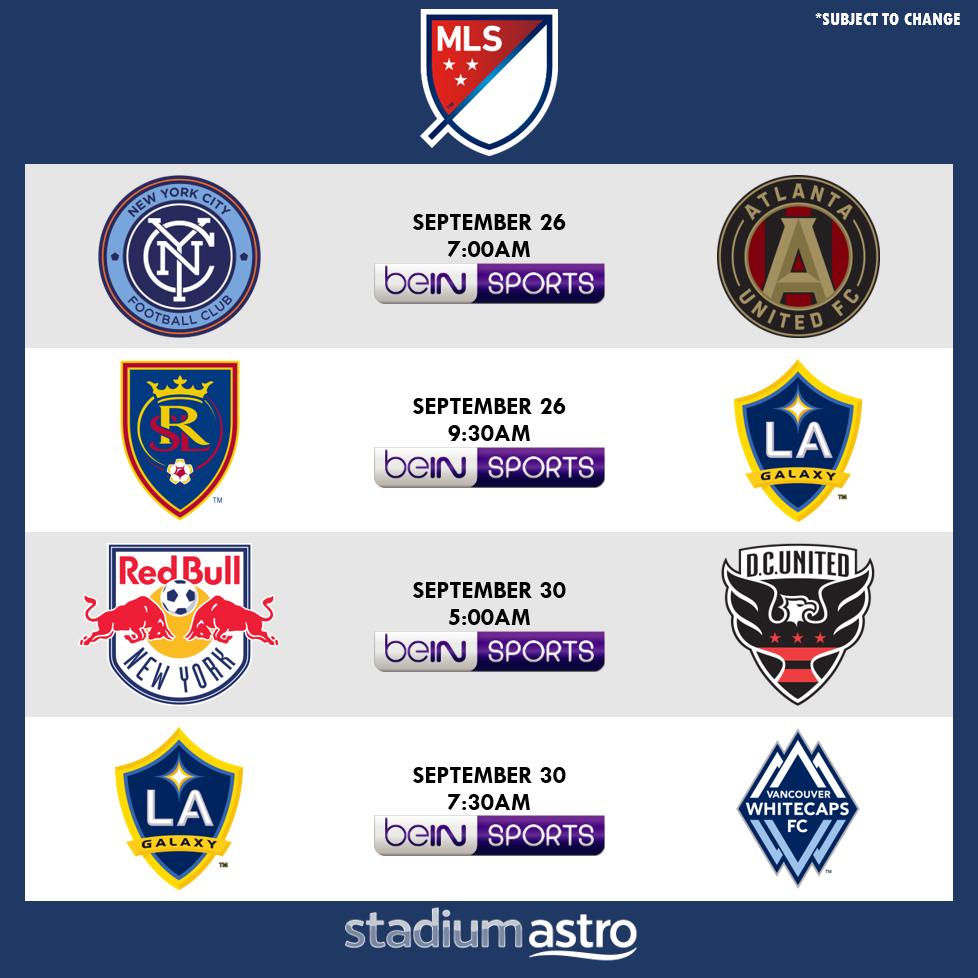 New York City vs Atlanta United is easily the must-watch MLS game of the week.

Remember when Zlatan said 'I am MLS'?